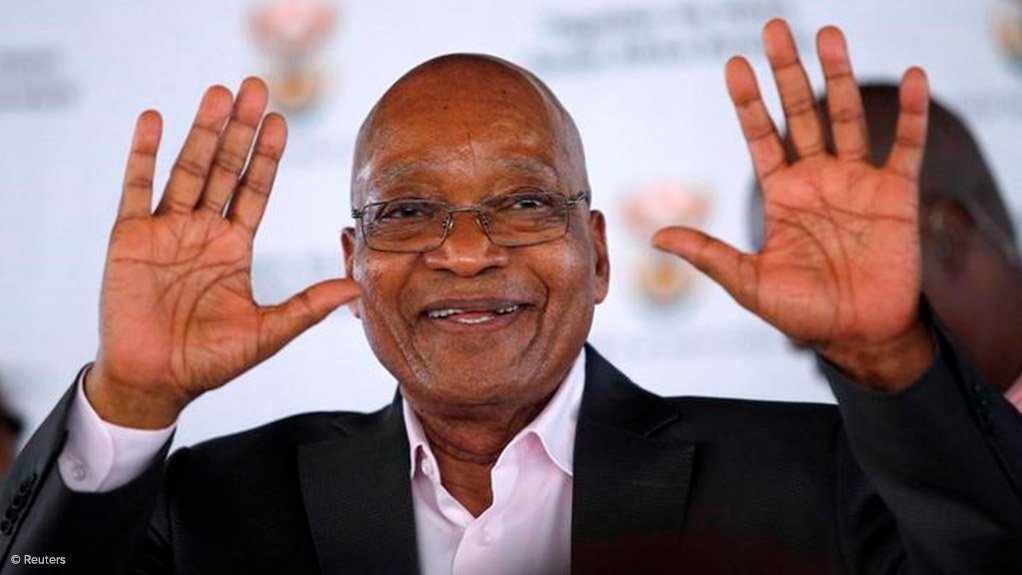 Johannesburg – Former President Jacob Zuma’s son, Edward Zuma, has told media that Zuma is happy and has enjoyed his Christmas despite his ill health.

Zuma’s supporters hosted a Christmas picnic on Monday to celebrate him. 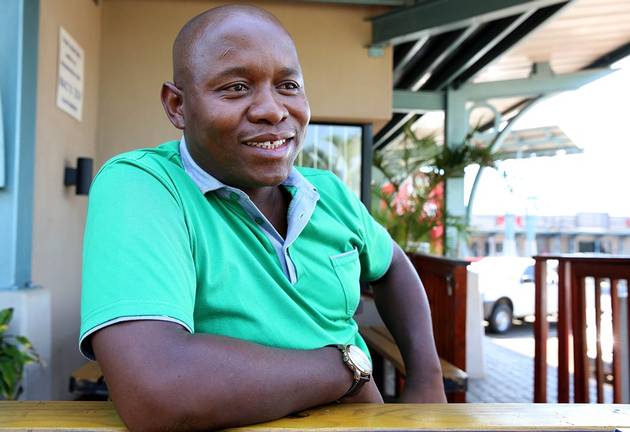 This amid his annual Christmas Party for those in need. The former president, however, will not address or interact with the supporters as that is in violation of his parole. 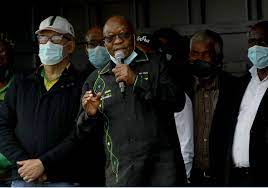 “President Zuma is not well, he needs to be given time to heal,” said Edward Zuma.

“We’re saying President Zuma is happy regardless of his ill health, but he’s happy he enjoyed his Christmas.” 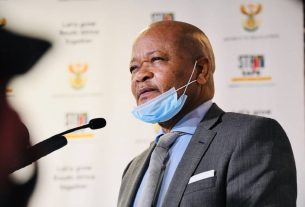 Govt, unions to face off in court over public service wages 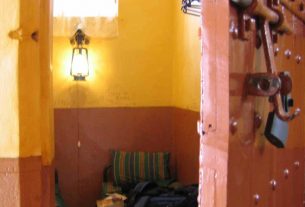 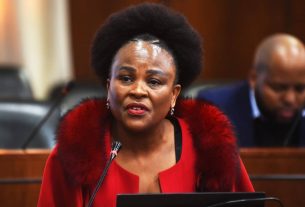