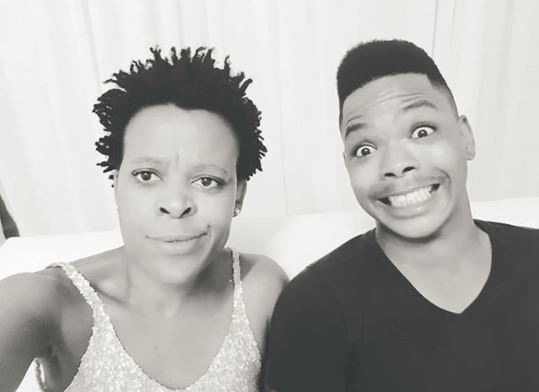 Zodwa is sticking by her decision to call off her wedding and vowed to “never go back” to her former bae Ntobeko.

The couple were set to tie the knot this past weekend but cancelled the ceremony at the 11th hour. Zodwa said earlier this week that the wedding is off “for good” and she had broken up with Ntobeko.

Although she was shy to share what caused the split, she hinted that fame had driven a wedge between them and claimed Ntobeko did not “fight” for her.

The couple’s relationship was on and off several times in the build-up to the wedding but speaking to our sister publication TshisaLIVE again on Wednesday, Zodwa shut down suggestions that the couple could get back together.

“I will never get back to Ntobeko. Never.”

Zodwa added that she was “bored and tired” of the whole relationship and had been working hard.

Despite the heartbreak, Zodwa said she still believed in love and would fall in love again, given the chance.

“I still believe in love and will be in a relationship in the future, but not with Ntobeko.” 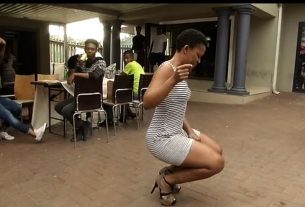 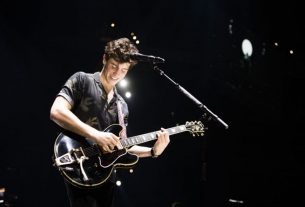 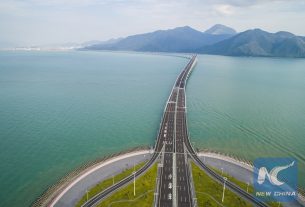