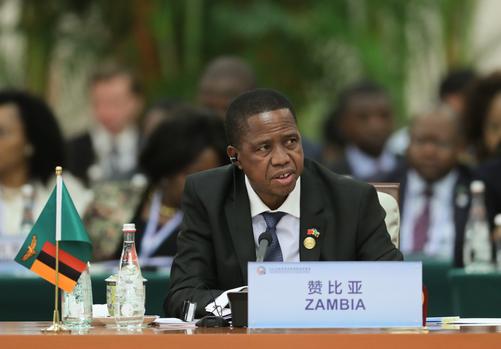 The Finance Ministry in Zambia said on Sunday that it was open to dialogue with mining companies over the government’s plans to increase mining taxes.

The country, which is Africa’s second-largest copper producer said late last month that it would introduce new mining duties and increase royalties to help bring down mounting debt.

Large miners such as First Quantum, Glencore and Vedanta Resources have often criticised the Zambian government over rising costs at their operations.

“We remain open to dialogue with mining companies that are willing to amicably discuss the transition to the new mining tax regime,” a Finance Ministry statement quoted minister Margaret Mwanakatwe as saying.

The statement said a tax policy review committee would be appointed to deal with technical issues related to the tax changes and that the ministry had taken note of criticism by Zambia’s Chamber of Mines.

Some companies had already scrapped expansion plans over the tax hikes and that the country’s copper output could fall, the chamber of mines said. The tax increases are part of government efforts to trim the fiscal deficit to 6.5 percent of gross domestic product in 2019 from 7.4 percent this year.

The International Monetary Fund has put on hold talk about an aid package due to Zambia’s debts, which it describes as unsustainable. 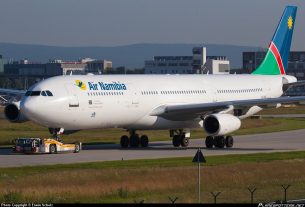 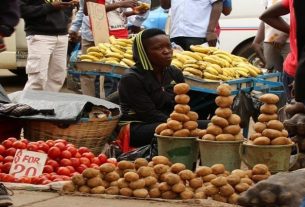 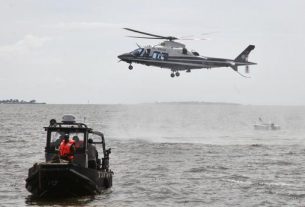