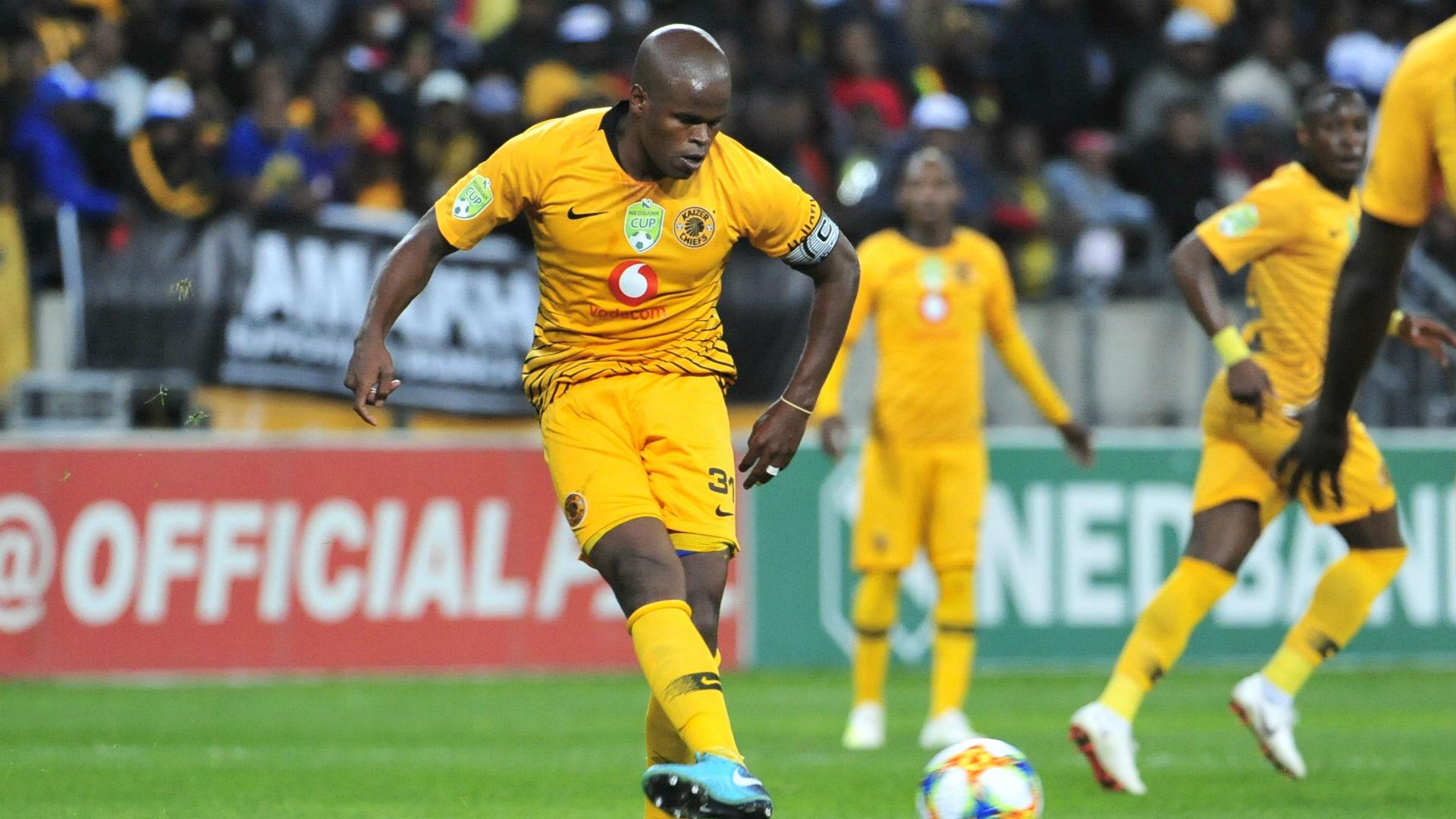 Johannesburg – Kaizer Chiefs midfielder Willard Katsande has been open about the club’s struggles during the 2020/21 season and has been quick to admit that things have not gone according to script for Amakhosi.

While things have not gone according to plan locally, Katsande believes Kaizer Chiefs can still salvage their season by progressing further in the CAF Champions league. 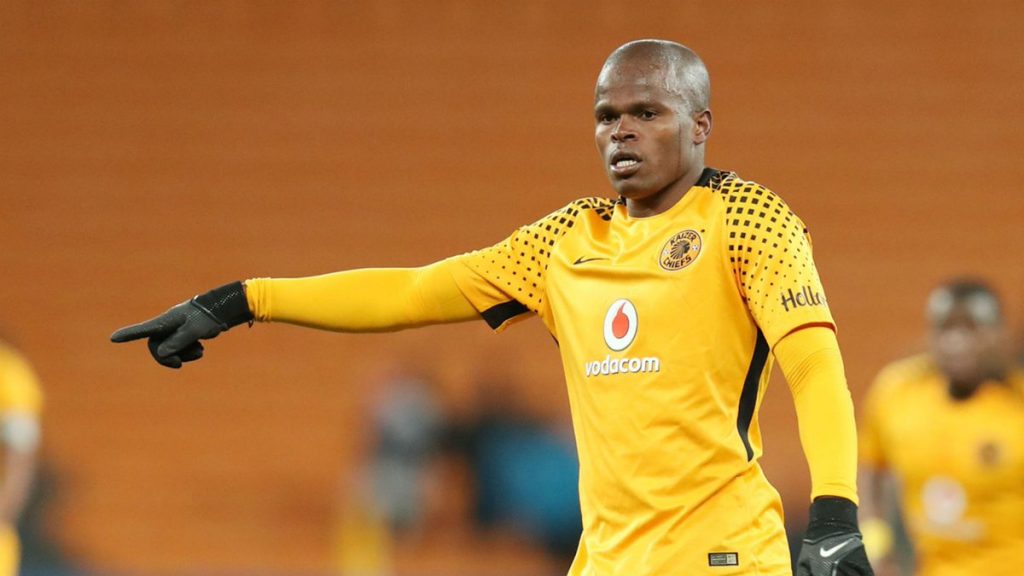 And with a two-legged semi-final coming up against Wydad Casablanca later this month, winning their final two league games of the campaign will be key for Chiefs ahead of their crucial games against the Moroccans.

Preparations for that game begin with Chiefs’ penultimate DStv Premiership game against Golden Arrows at the FNB Stadium on Wednesday, 2 June. 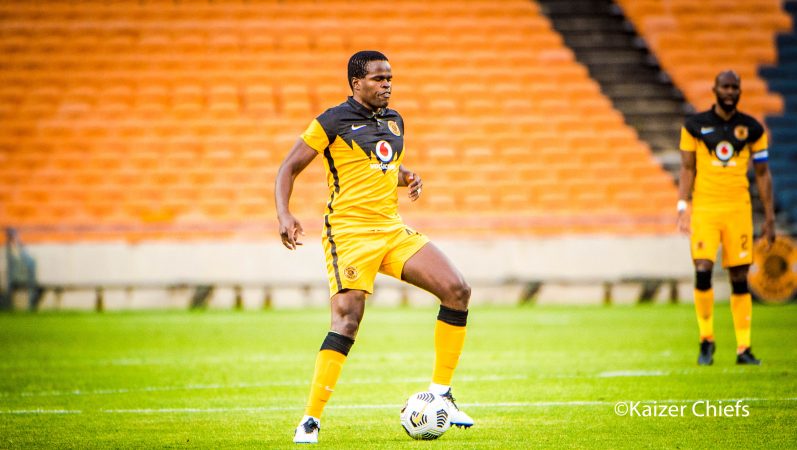 For Katsande, the stakes could not be higher for Amakhosi as they are going to play an important match against Arrows after coming back from a defeat.

Katsande is banking on Chiefs’ historical results to help them gain a win against Arrows on Wednesday. 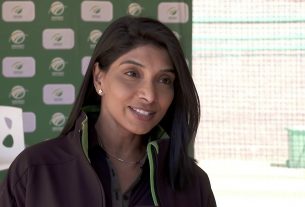 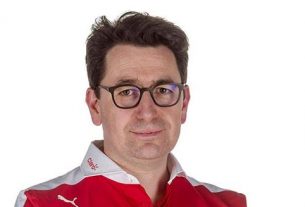 New era for Ferrari as Binotto takes over as F1 boss 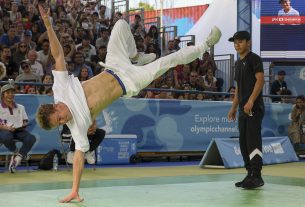 Breakdancing could be included at 2024 Olympics