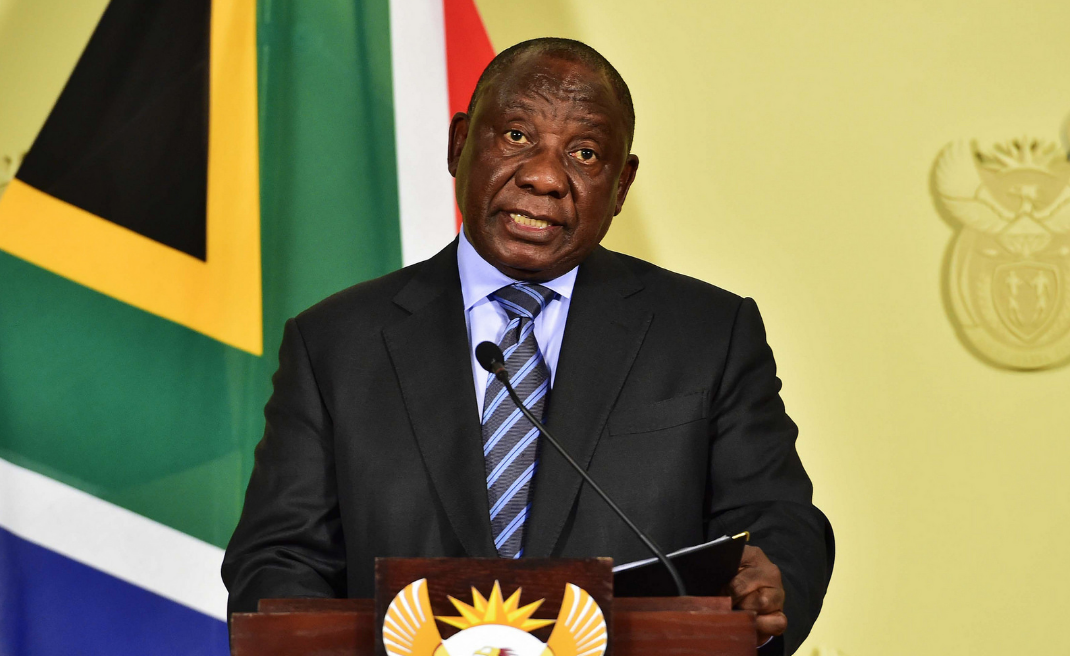 He made the comments during his New Year’s message.

Ramaphosa says South Africa has recommitted to the values of Nelson Mandela and Albertina Sisulu.

He also says 2018 was a year where the country was placed on a path of growth. 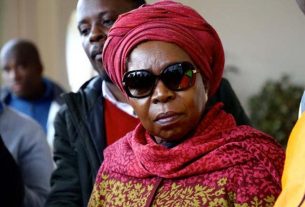 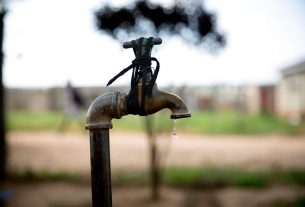 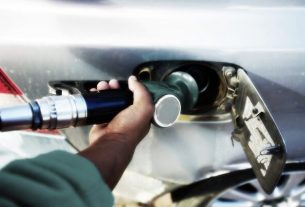