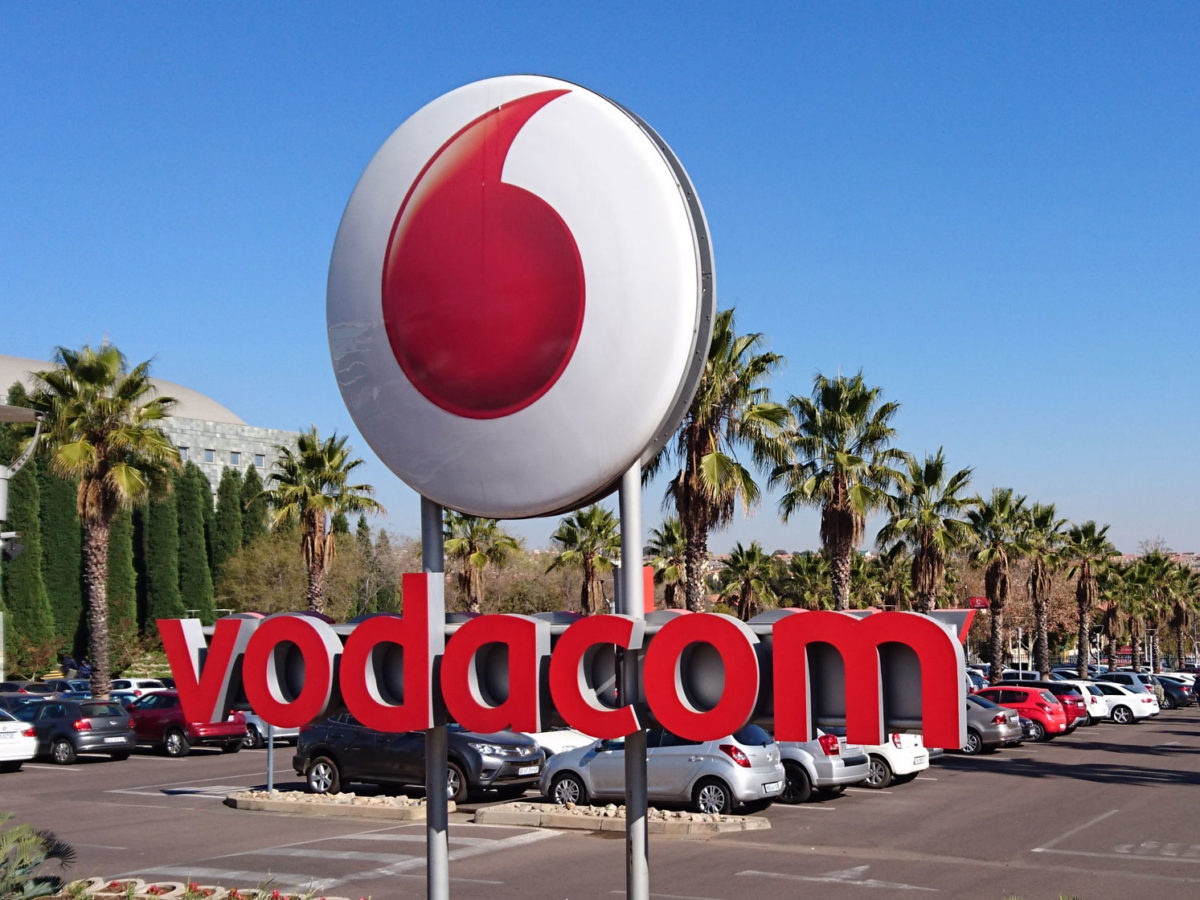 Johannesburg – Vodacom’s Lesotho unit has won the first round of a legal fight to hold on to its licence to operate in the country.

Vodacom, which has more than 85% of Lesotho’s market share, confirmed that it had secured an interim order interdicting the Lesotho Communication Authority (LCA) from enforcing the payment of the staggering R134-million fine it imposed on Vodacom Lesotho and revoking the company’s unified licence. 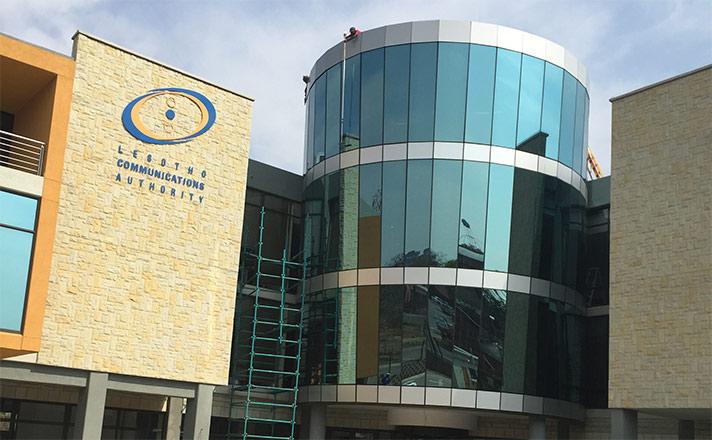 The company said that in terms of the court order, the LCA must, on October 23, show cause why the interim order should not be made a final order of the court. A spokesperson for Vodacom allayed fears of customers, saying that it remained business as usual.

“We assure citizens of Lesotho that we remain fully focused on delivering great value and a superior customer experience to the 1.2million people who have chosen us as their network provider of choice and the around 661000 M-Pesa users who rely on us for inclusive access to financial services. In other words, it remains business as usual for all our valued customers,” the spokesperson said.

Vodacom was accused of flouting the country’s laws and lacked a sense of urgency in addressing grave compliance matters. 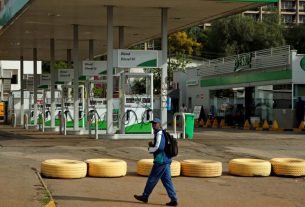 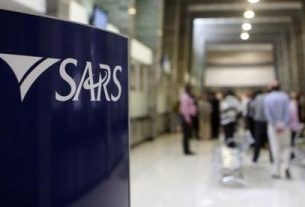 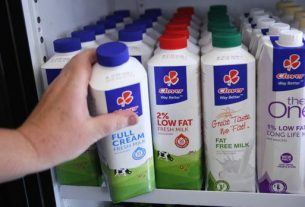