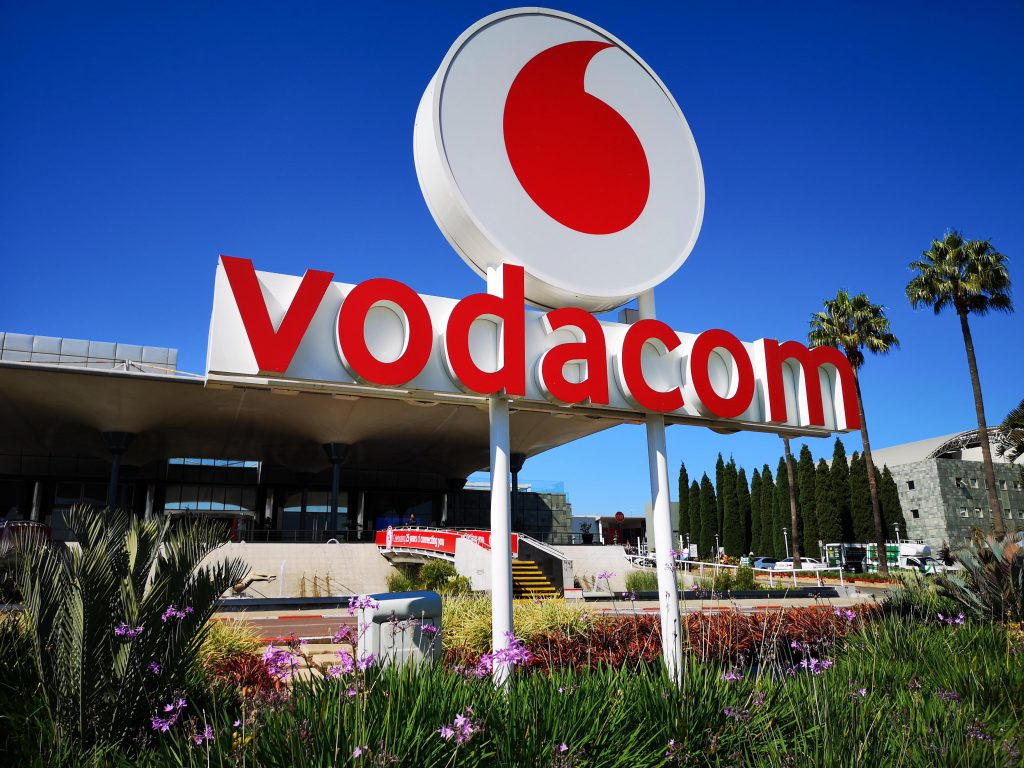 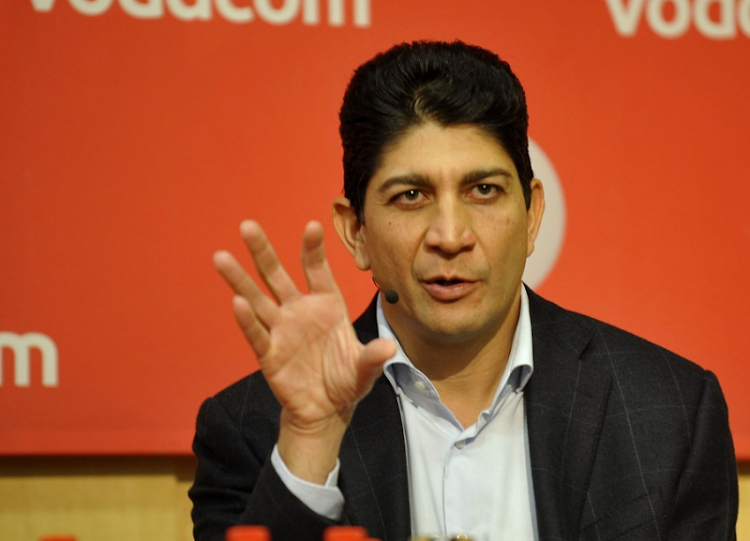 “As a company with deep local roots, we fully embrace transformation and its ideals which, among other things, aim to provide women with equal work opportunities so they can contribute meaningfully in the mainstream economy.”

Some of the contributors to the score of Level 1 B-BBEE status include the company’s investment of R296 million in skills development. This created 165 learnership opportunities and ensured employment of 109 candidates on a full-time basis for the year, of which 53 were employed into the company. 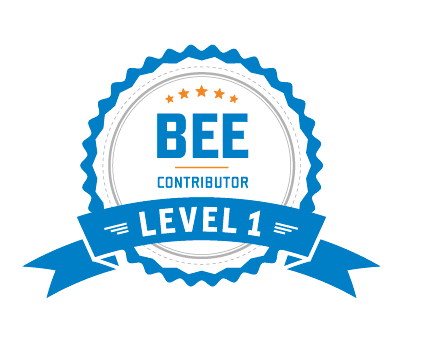 Vodacom said it had improved the gender profile of the board of Vodacom which was made up of 80% B-BBEE black board members and 50% being black women board members. 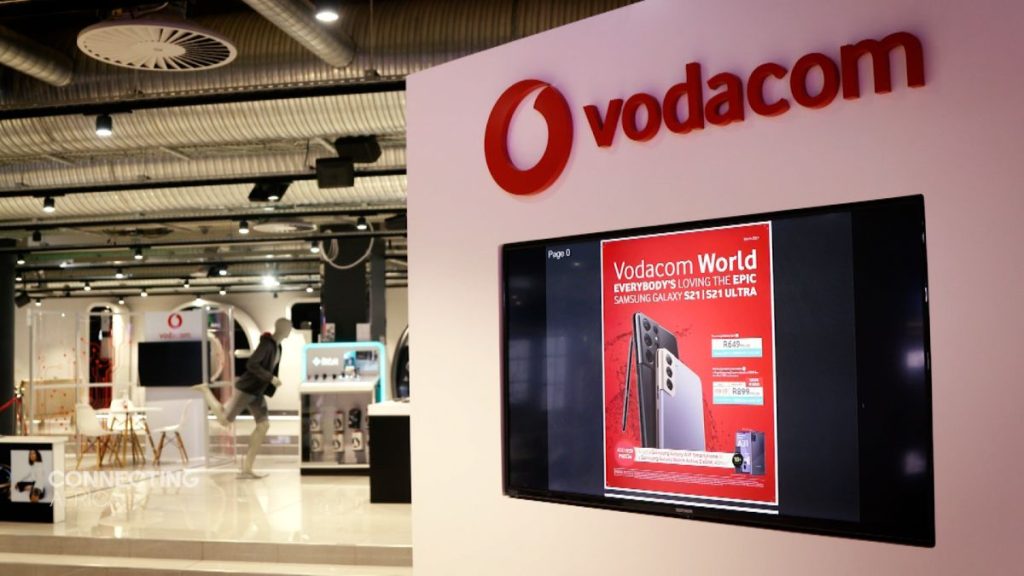 Vodacom also paid out R2.1 billion to black small, medium and micro-sized enterprise suppliers within less than five days of invoice during the 2021/2022 financial year. 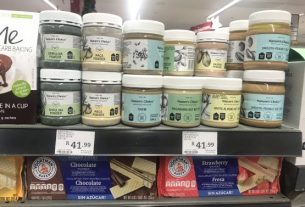 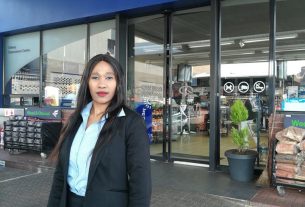 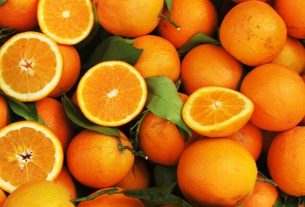