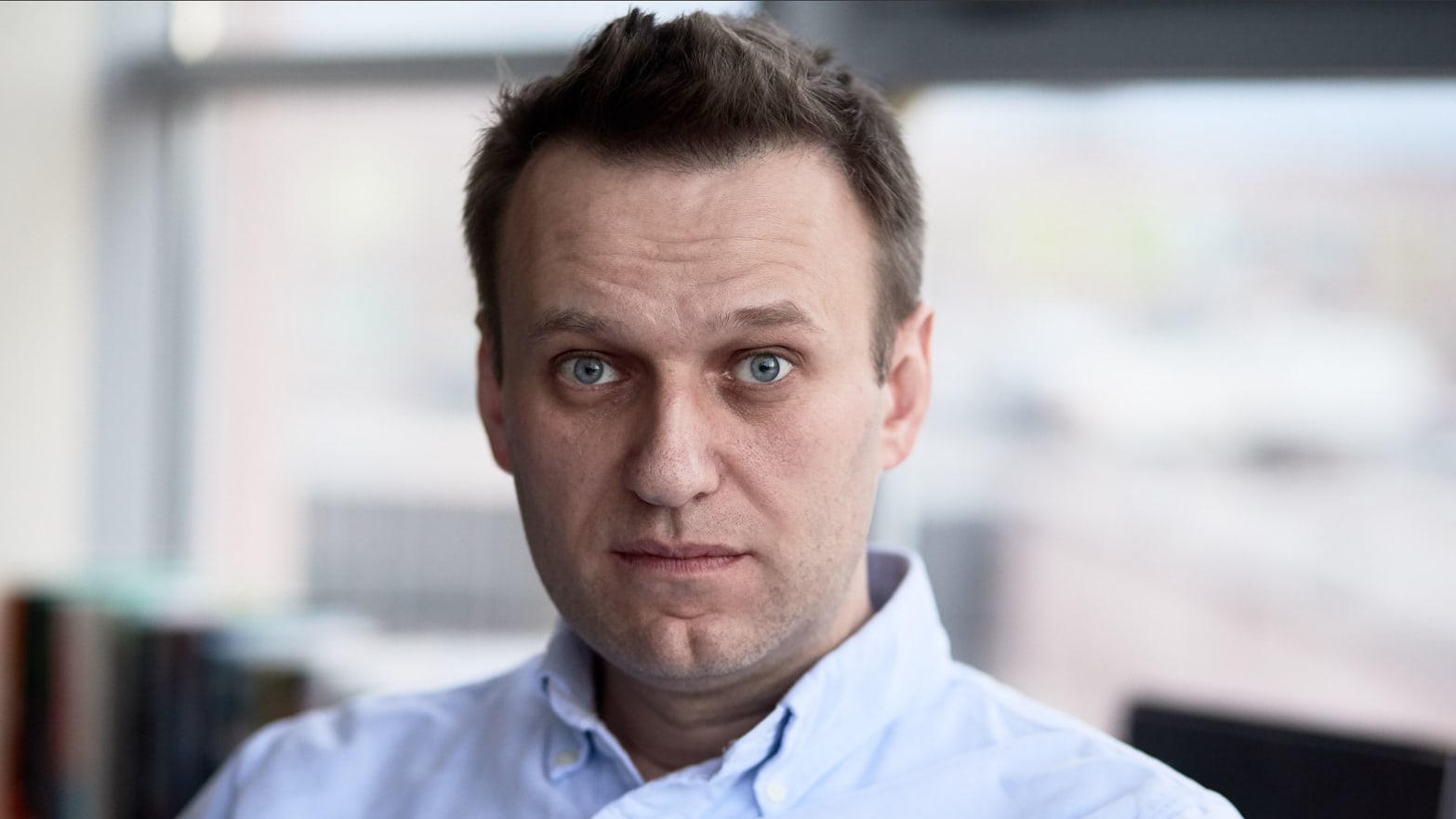 “We have communicated to the Russian government that what happens to Mr Navalny in their custody is their responsibility and they will be held accountable by the international community,” said Sullivan on CNN in Sunday. 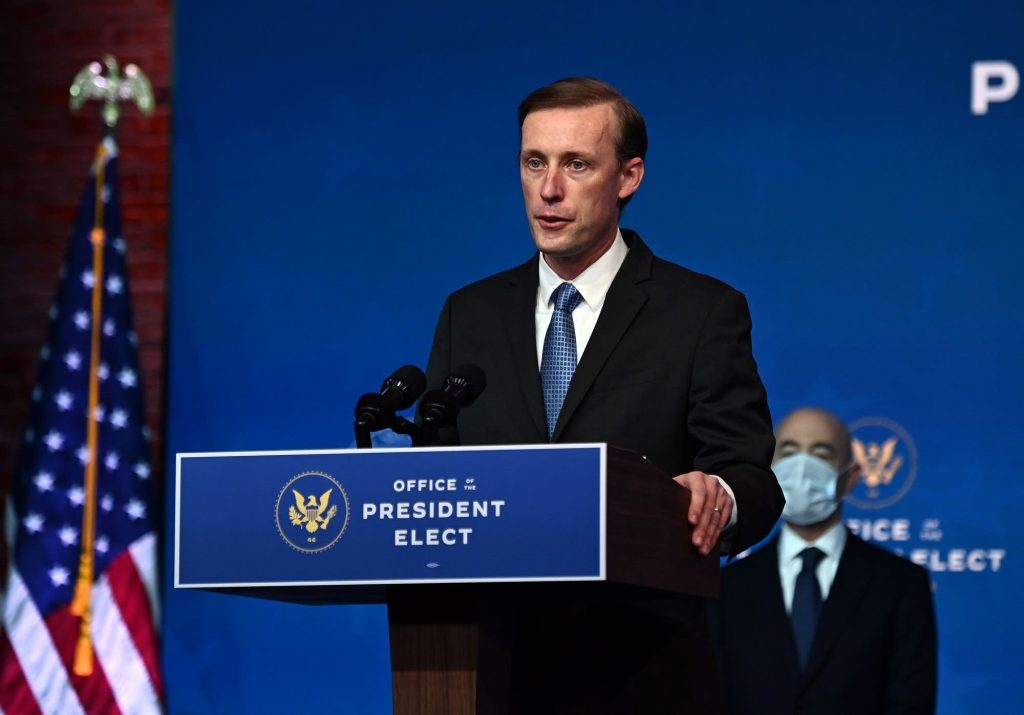 “In terms of the specific measures that we would undertake, we are looking at a variety of different costs that we would impose and I am not going to telegraph that publicly at this point, but we have communicated that there will be consequences if Mr Navalny dies,” he added.

A doctor for Navalyn has said his health is deteriorating rapidly and the 44-year-old could be on the verge of death. 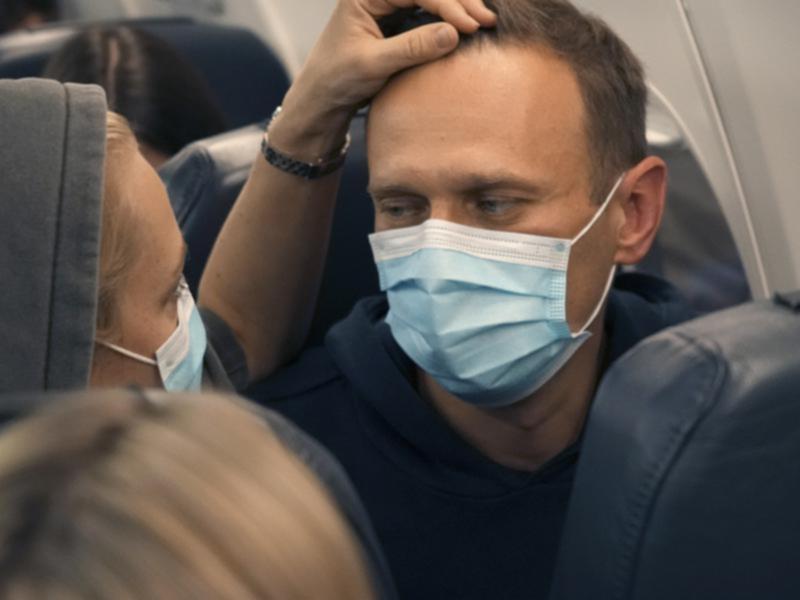 Navalyn, a prominent opponent of Russian President Vladimir Putin started refusing food on March 31 to protest against a lack of proper medical treatment for his leg and back.

“This latest threat from the US ratchets up other diplomatic problems that have fallen on the two countries,” said Washington DC, citing recent sanctions imposed by the US on Russia. 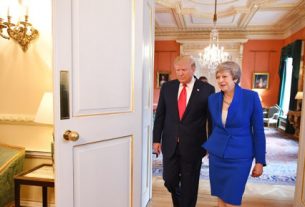 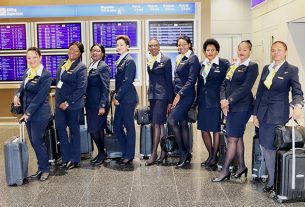 All-female crew flies A330 to Frankfurt 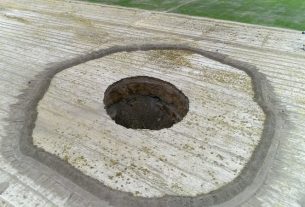