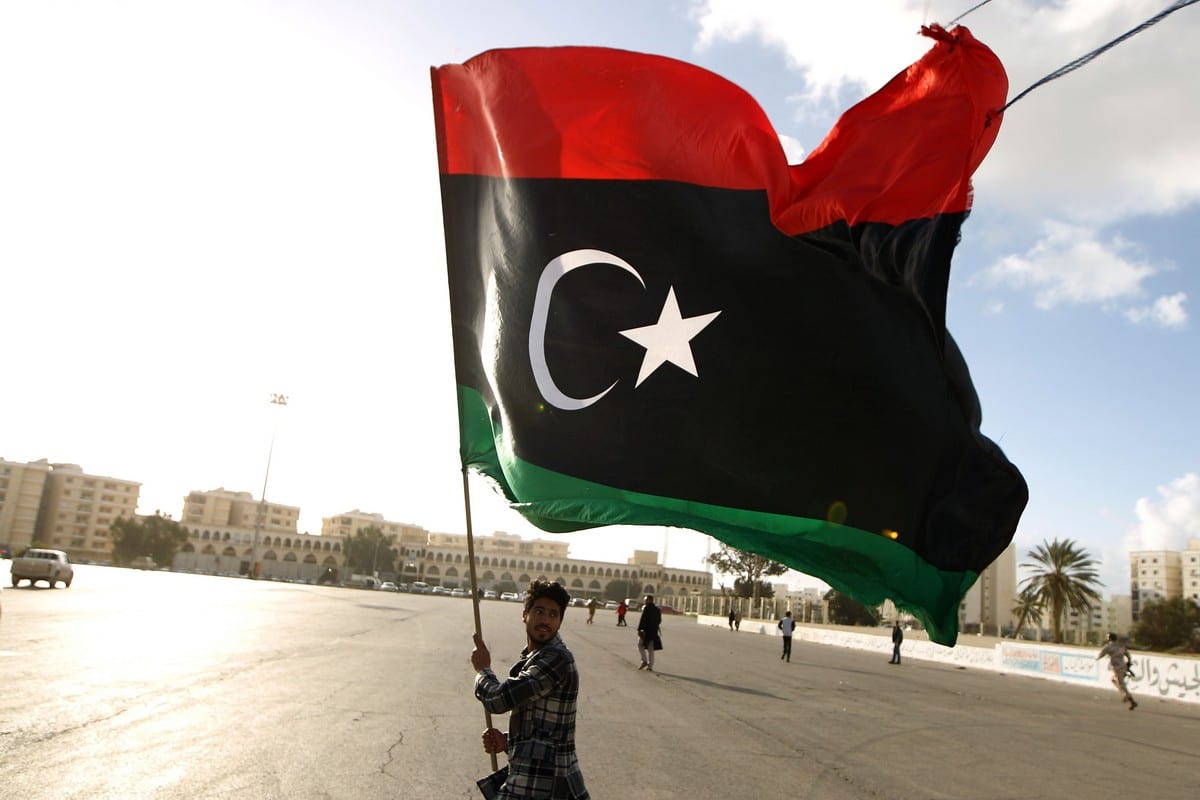 The US has welcomed the formation of an interim government in Libya, and emphasised the need to end the conflict through an “inclusive political process”.

State Secretary Antony Blinken spoke to Libya’s interim Prime Minister Abdul Hamid Dbeibah on Monday where he said the interim administration was an “important milestone” in the process. 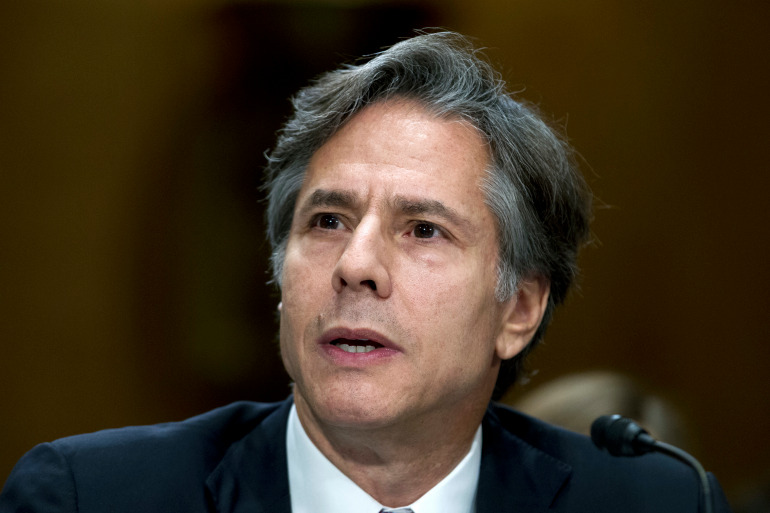 He also cited the need to provide essential public services, and ensuring free, fair and credible elections planned for 24 December.

Dbeibah, who was selected during UN-brokered peace talks last month, will lead the country until the elections.

The two leaders also spoke about the implementation of a ceasefire agreement between rival sides in Libya, that includes the “removal of all foreign forces and mercenaries from Libya without delay”. 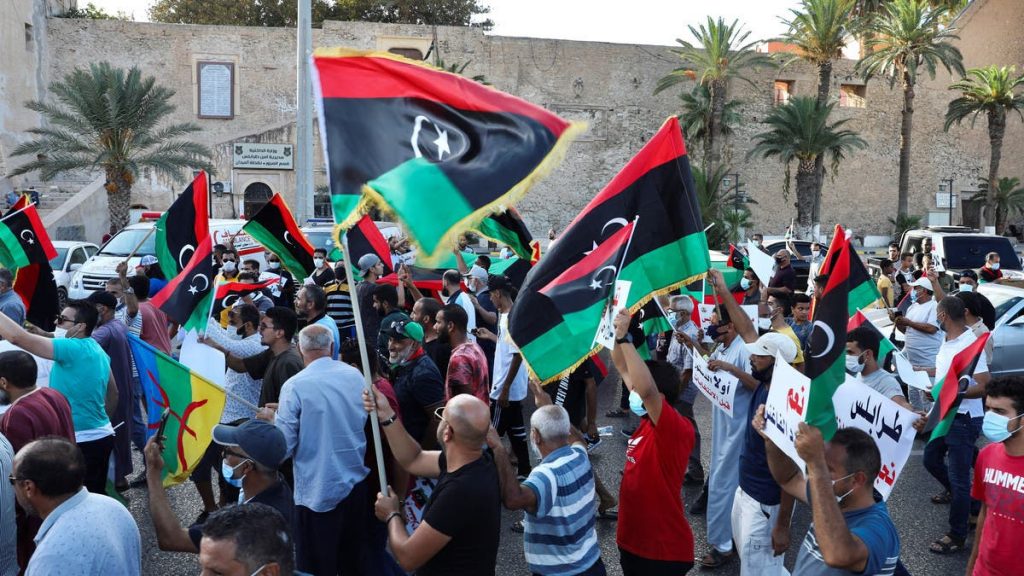 Libya descended into conflict following the ousting of Muammar Gaddafi 10 year ago.

It then split between a UN-recognised government in the west fighting against the warlord Khalifa Haftar whose rival administration controlled the east. 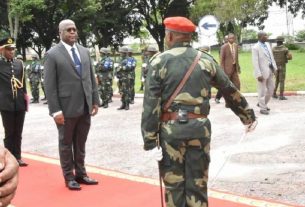 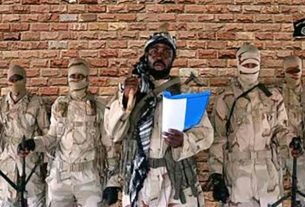 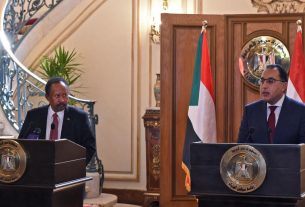