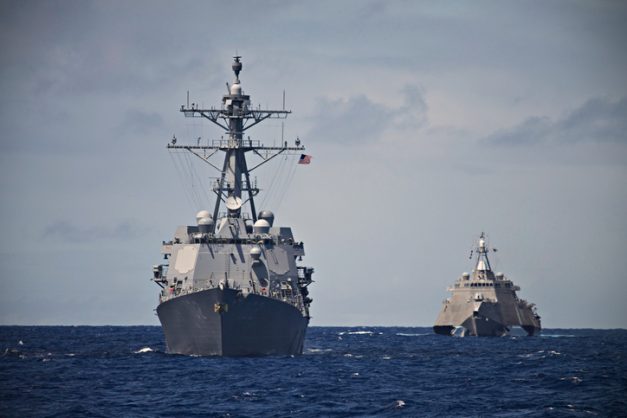 Naval forces are reportedly in the area and are rendering assistance.

The US Fifth Fleet said on Thursday that its vessels in the Middle East had received distress calls from two tankers reportedly under attack in the Gulf of Oman.

“We are aware of the reported attack on tankers in the Gulf of Oman,” said a statement from the Fifth Fleet, based in Bahrain.

“US naval forces in the region received two separate distress calls at 6.12am. local time and a second one at 7am,” the statement said.

“US Navy ships are in the area and are rendering assistance.” 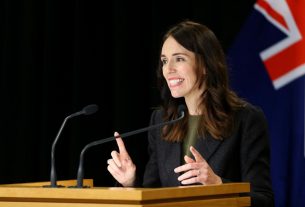 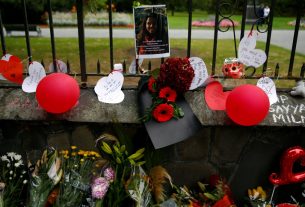 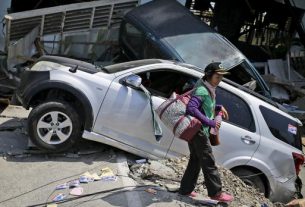