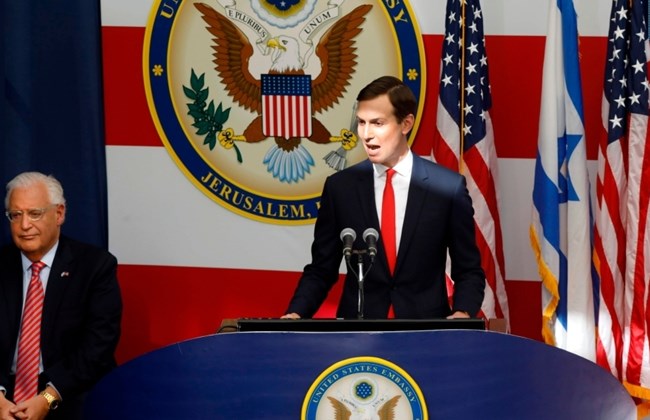 AMERICA – The US has confirmed that it will cut additional aid to the Palestinians for programmes supporting conflict resolution with Israelis, an official said on Sunday, adding to more than $500m in other cuts.

The most recent cuts come from $10m in programmes on reconciliation involving Palestinians as well as Jewish and Arab Israelis.

The portion of the money involving Palestinians in the occupied West Bank and Gaza Strip was being redirected to programmes between Jewish and Arab Israelis, a US embassy official said. It is, however,  not clear how much of the $10m was being redirected. US officials were not able to confirm whether the latest cut meant all non-security related aid to the Palestinians have now been eliminated.

The administration announced in August that more than $200m that was originally meant for programmes in the West Bank and Gaza, would be redirected” a US embassy official said.

“At the same time we redirected a portion of the $10m which was planned for conflict management and mitigation.”

The official said the portion involving Palestinians in the West Bank and Gaza would be used “to enhance” programmes in Israel instead.

US President Donald Trump has said he will withhold aid from the Palestinians to force them to negotiate as the White House prepares a plan for Middle East peace – what he has called the “ultimate deal”.

The Palestinian leadership cut off contact with the White House after Trump recognized the disputed city of Jerusalem as Israel’s capital in December.

In the past few weeks, the US government has announced more than $500m in cuts in Palestinian aid, including cancelling support for the UN agency for Palestinian refugees.  It has maintained security-related aid, having provided $61m in assistance this year. 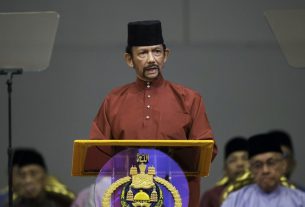 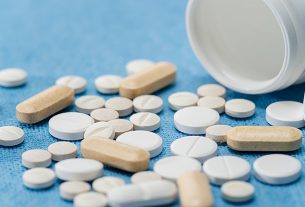 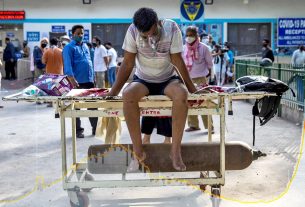