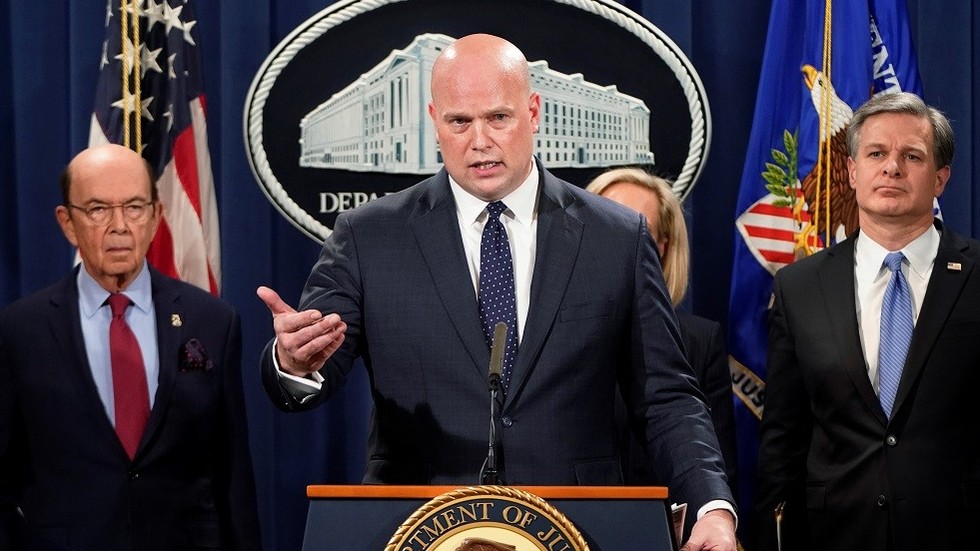 The US Department of Justice has unsealed two indictments charging the Chinese technology giant Huawei of fraud and conspiracy to steal T-Mobile’s robot technology and dodge the US sanctions to do business in Iran.

A 10-count indictment filed in Washington State claims Huawei conspired to steal T-Mobile’s intellectual property between 2012 and 2014, specifically the smartphone-testing robot named ‘Tappy,’ and offering bonuses to employees who succeeded in stealing corporate secrets from the US.

A second, 13-count indictment filed in New York charges Huawei’s US subsidiaries for alleged involvement in a conspiracy to dodge US sanctions against Iran, obstruction of justice, wire fraud and bank fraud – and singles out Huawei’s Chief Financial Officer Wanzhou Meng, who was arrested last month in Canada.

Criminal offenses at Huawei went “all the way to the top of the company,” Whitaker claimed, accusing the company of obstructing the investigations by destroying evidence and ordering potential witnesses to move back to China.

“The charges unsealed today clearly allege that Huawei intentionally conspired to steal the intellectual property of an American company in an attempt to undermine the free and fair global marketplace,” said Wray.

Nielsen accused Huawei of wilfully conducting “millions of dollars in transactions that were in direct violation” of US regulations against trade with Iran, noting that “such behavior will not be tolerated.”

A spokesman for China’s industry and information technology ministry called the indictments “unfair and immoral” in a statement released on Tuesday.

Huawei has stated it is innocent of all charges named in the indictments, as are its subsidiaries and affiliates. The company said is not aware of any wrongdoing by Meng and that it believes US courts will ultimately reach the same conclusions.

Meng, 46, is the CFO of Huawei and the daughter of the company’s founder. She was arrested in Canada in early December. The US will now seek her extradition.

Following Meng’s arrest, China detained two Canadians on suspicion of “endangering national security.” On Saturday, Canada’s ambassador to China was dismissed by Prime Minister Justin Trudeau, after he said Meng had a “strong case”against extradition to the US.

The indictments come against the backdrop of major US-China trade talks to re-evaluate the business relationship between Beijing and Washington. US President Donald Trump campaigned on altering US trade relations with China to be more “fair,” and has already introduced several rounds of punishing tariffs on Chinese imports – with Beijing retaliating in kind.

Earlier this month, a Huawei employee was arrested in Poland, a major US ally in Europe, and charged with espionage.

The Trump administration has also imposed massive fines on ZTE, another major Chinese mobile technology company, preventing it from doing any business in the US unless it meets certain restrictions. Trump is also rumored to be considering an executive order banning any American companies from using Chinese technology on security grounds, effectively locking both ZTE and Huawei out of US markets without mentioning them by name. 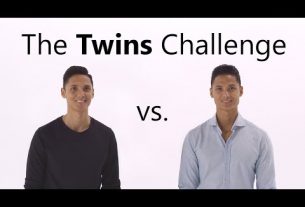 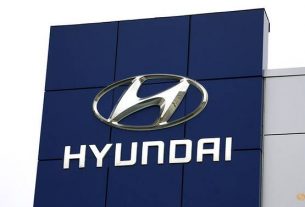 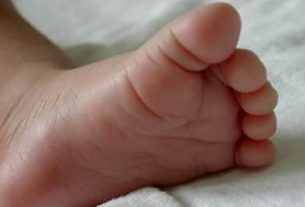