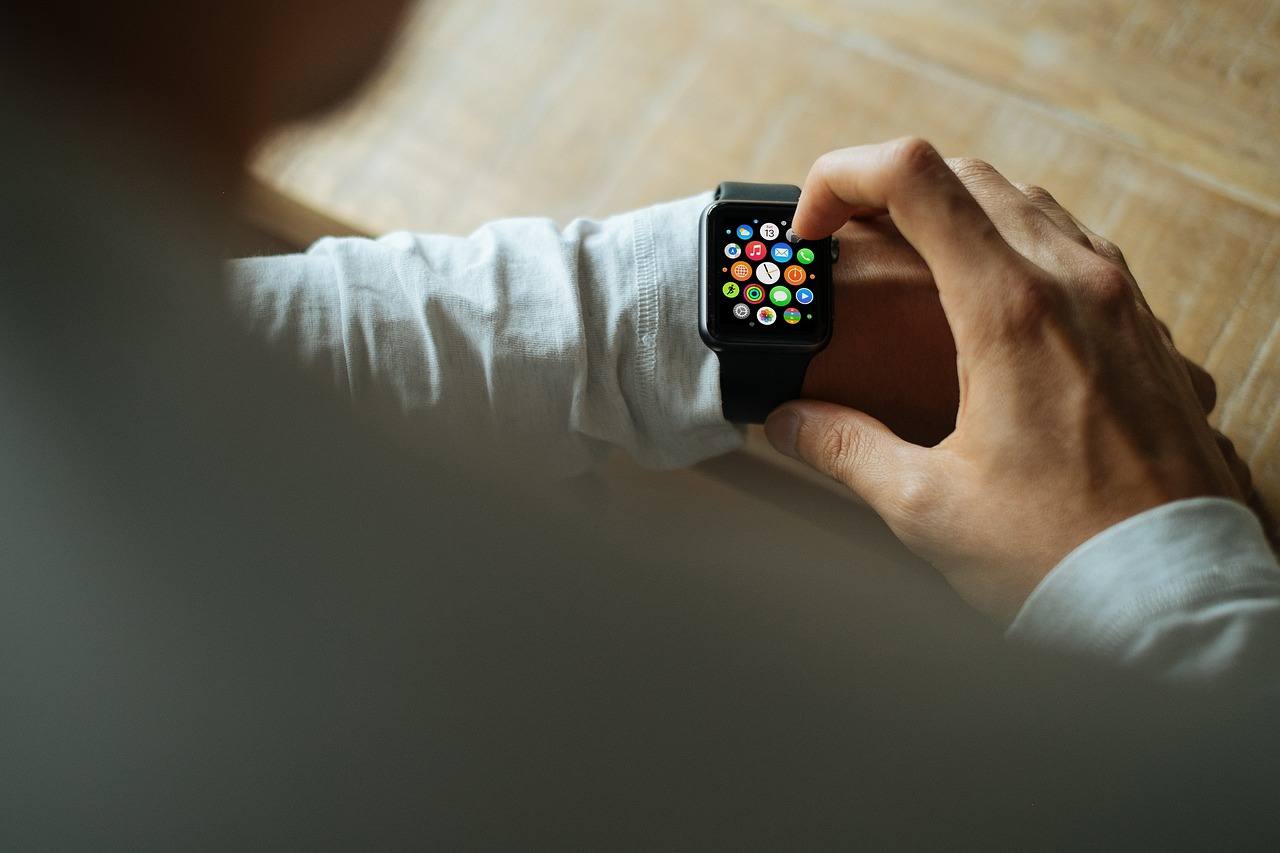 The Apple Watch Series 3 was first released in September 2017, bringing fitness improvements and a faster processor.

Nearly four years later, in 2021, Apple is still selling the Series 3 as its entry-level Apple Watch model starting at $199, an $80 savings compared to the more recent Apple Watch SE. Only, as I’ve recently learned, “still selling” and “supporting in a reasonable manner” are two very different things, and updating an Apple Watch Series 3 in 2021 is a nightmare of infuriating technological hoops to jump through. 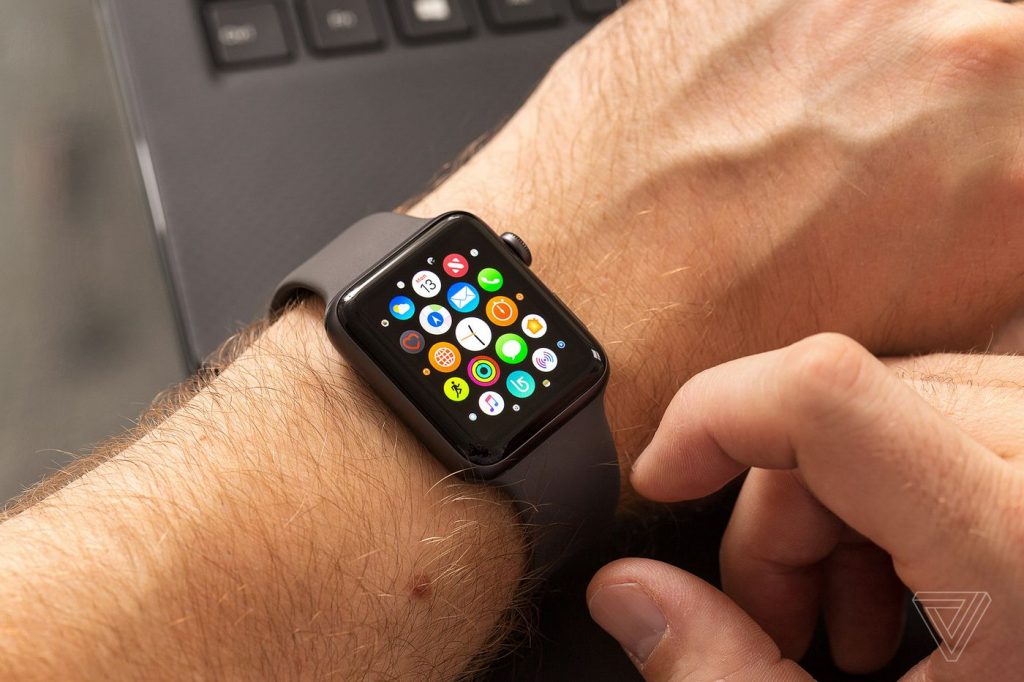 Normally, updating an Apple Watch is an annoyingly long but straightforward process: you charge your Watch up to 50 percent, plug it in, and wait for the slow process of the update transferring and installing to your smartwatch.

But the non-cellular Apple Watch Series 3 has a tiny 8GB of internal storage, a fair chunk of which is taken up by the operating system and other critical software.

It’s clear that the current process is untenable. 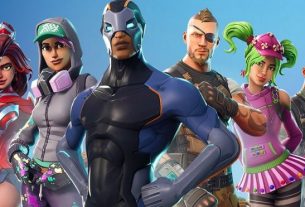 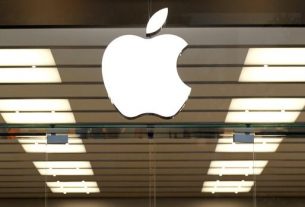 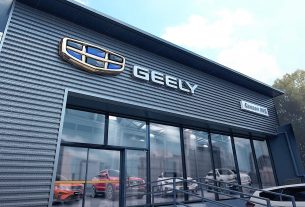