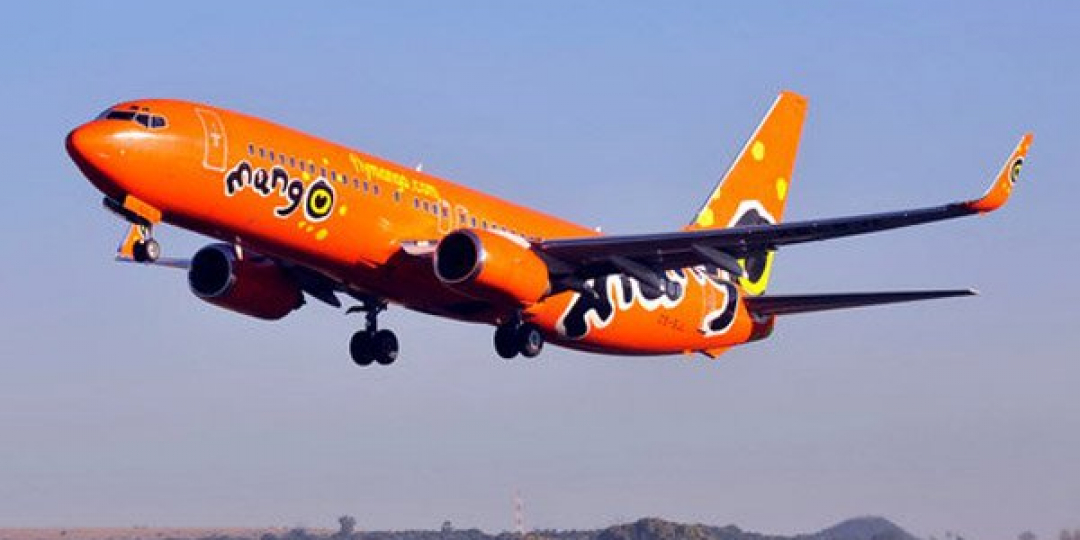 Workers’ union at Mango Airline have approached the Southern Gauteng High Court to file an urgent application to place the airline under business rescue to save it from liquidation.

It was not clear at this point, however, what would be the implications of this decision for South African Airline’s (SAA’s) 51% strategic equity partner, Takatso Consortium. 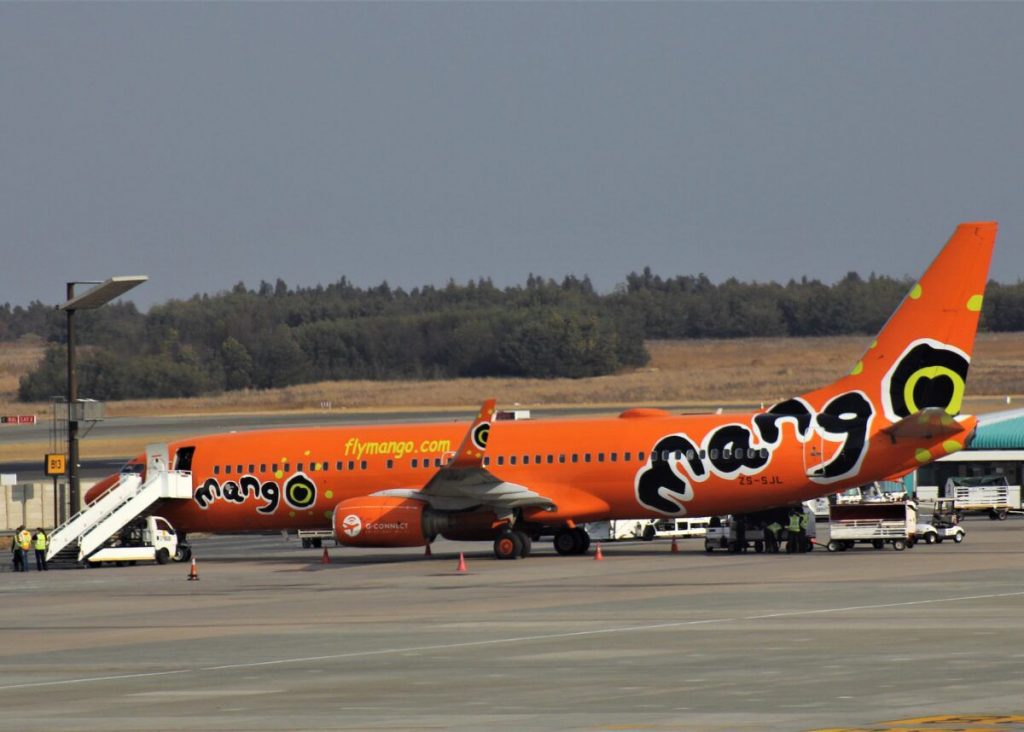 The application was filed by the SA Cabin Crew Association (Sacca), the Mango Pilots Association (MPA) and the National Union of Metalworkers SA (Numsa) yesterday.

The unions said they had been forced to take this extraordinary measure as a result of the desperate workers’ situation.

SAA yesterday also said it intended to place Mango under business rescue, with interim chief executive Thomas Kgokolo saying the board and shareholders had agreed to this.

“We are currently in consultation with our key stakeholders in terms of how we can manage that particular process,” said Kgokolo. 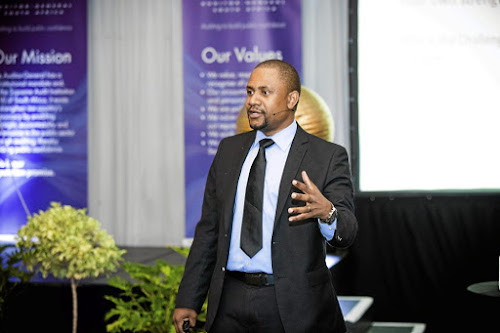 According to Mango acting chief executive William Ndlovu, their operations would continue based on the airline’s operating schedule as published.

The state-owned low-cost carrier has not made a profit for years, but is believed to have liabilities that exceed R2.5billion. 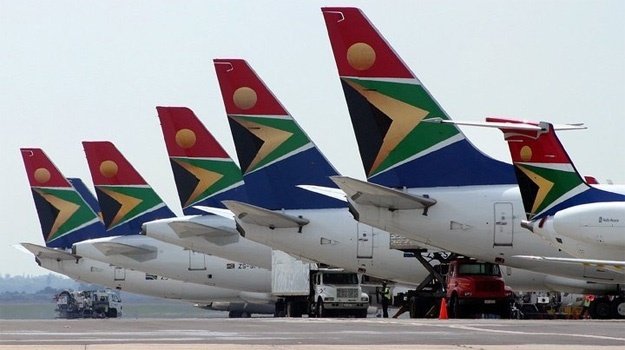 Mango’s financial health has also been challenging to track since its parent company, SAA has not published audited results.

In April, Mango warned the market that it would temporarily suspend its operations for about two months from May 1 due to a severe cash crunch, before the government intervened. 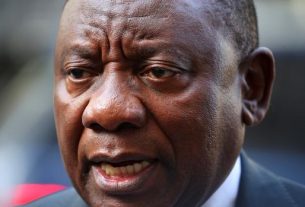 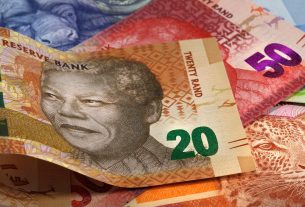 Rand runs out of momentum 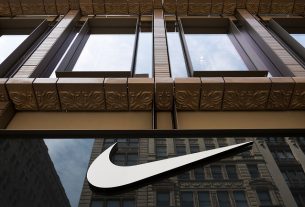