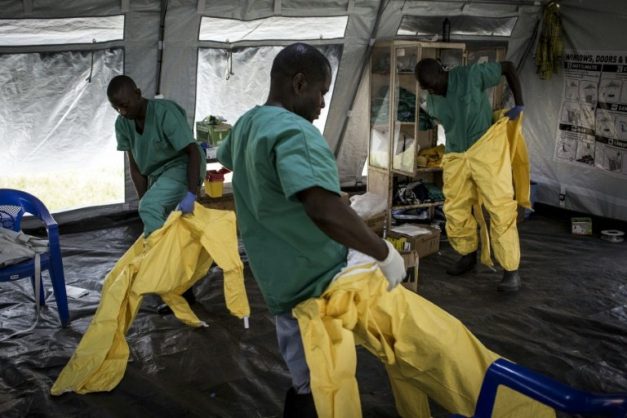 WHO experts have recommended new Ebola vaccination guidelines to address the challenges in stemming the virus.

More than one thousand people have died in the Democratic Republic of Congo (DRC) as the deadly Ebola virus, now in its tenth month, continues to spread across the country.

The UN has shifted its response to the disease, with UN Secretary-General Antonio Guterres vowing to throw the full weight of his organisation behind the fight being led by the World Health Organisation (WHO) to contain the epidemic.

On Wednesday, Guterres confirmed a collective-UN wide approach, both in Kinshasa and in the areas affected by the virus, was being carried out in close liaison with the Congolese authorities. The UN chief reiterated that the full involvement and engagement of local people remained the key to successfully controlling the outbreak.

Stating that the fight against the disease was at a critical juncture, Guterres called for additional resources and UN member states and partner organisation to ensure the responding agencies have the resources needed to succeed.

Meanwhile, amidst continuing violence, WHO experts (SAGE) have recommended new Ebola Vaccination Guidelines to address the challenges in stemming the virus.

Since the outbreak was declared in August 2018, WHO has said that despite the use of a highly efficacious vaccine, the number of new cases continues to rise, in part due to repeated violence, which has prevented response teams from immediately identifying and creating vaccination rings around all people at risk of contracting Ebola.

Among other things, new SAGE recommendations endorse pop-up and targeted geographic vaccination approaches, when appropriate; advise vaccinating the next level of people who may be exposed, such as in neighbourhoods where cases have been reported within the past 21 days; and adjusting the current dose to ensure that the vaccine continues to be available to those at greatest risk of Ebola. 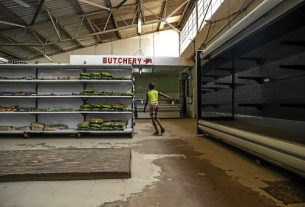 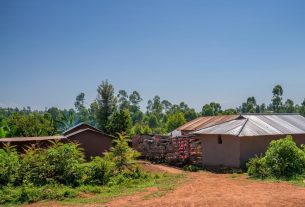 A prayer for trees: For Kenyan tribes, saving forests is a sacred duty 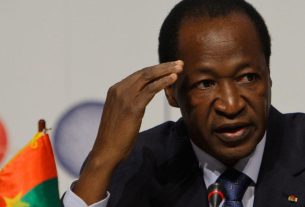