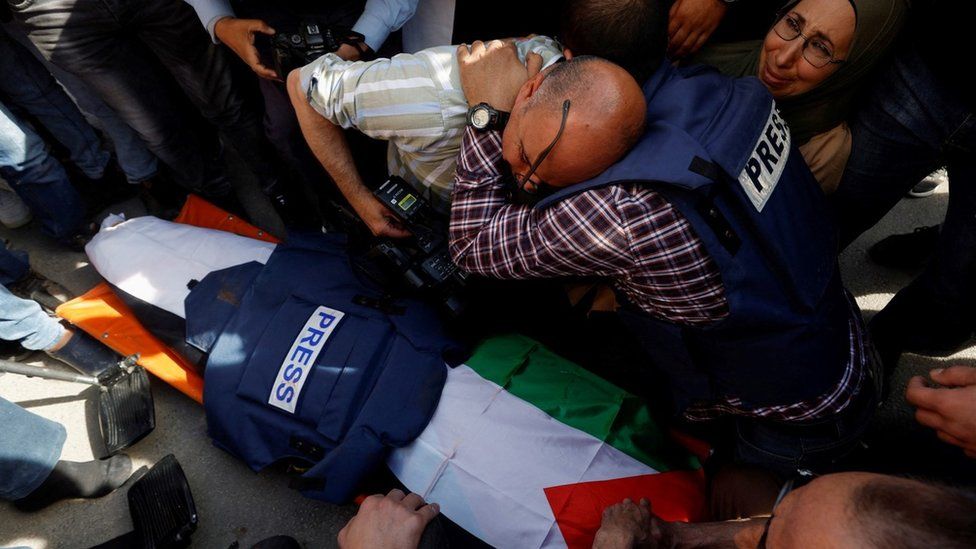 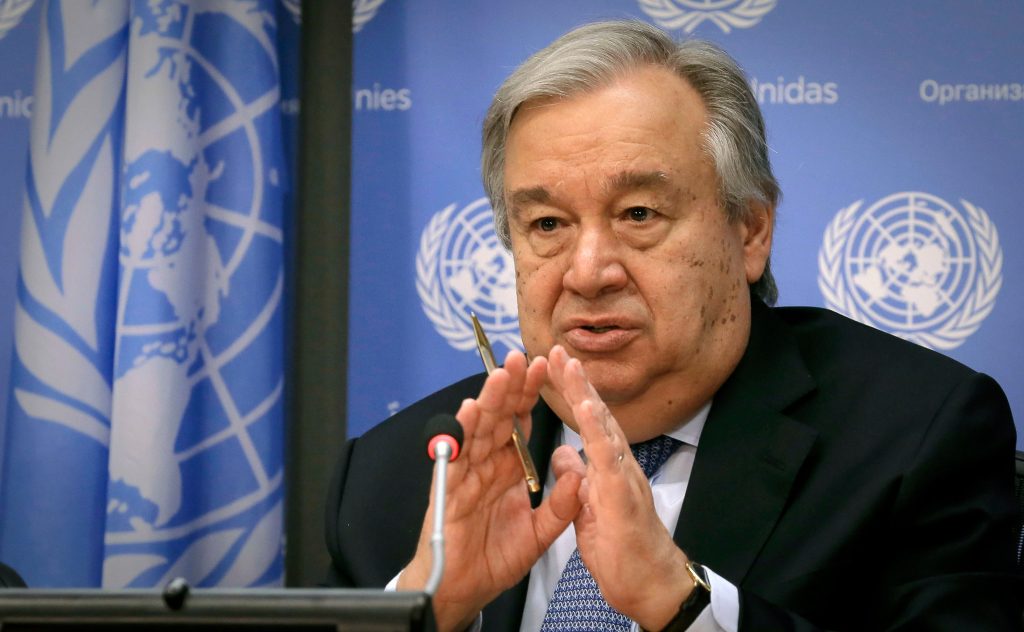 He also called for an independent investigation into her death.

51-year-old Abu Aqla died while covering a raid by Israeli forces in the occupied West Bank. Her producer was injured. 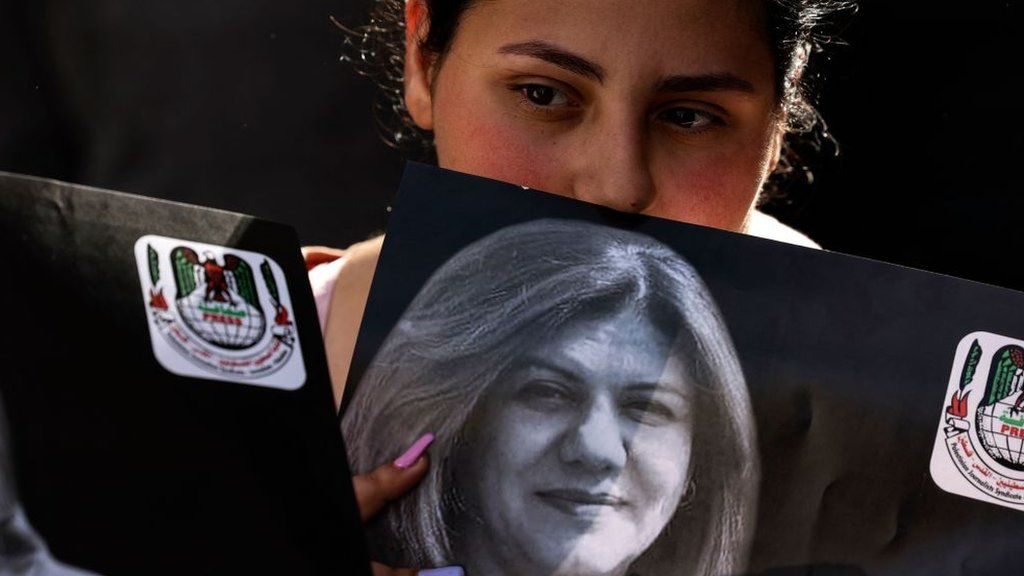 The prime minister, Naftali Bennett, called for a joint post mortem and investigation with the Palestinians, but on Thursday Palestinian Authority Civil Affairs Minister Hussein al-Sheik said the request had been refused. 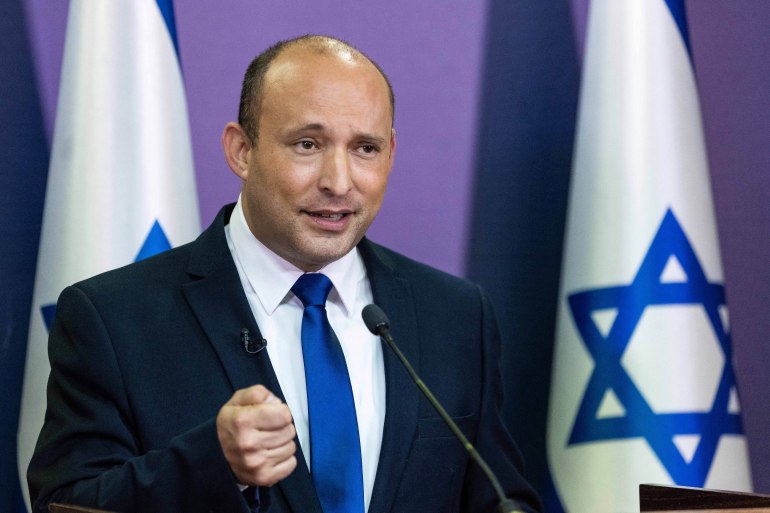 Palestinian Authority President Mahmoud Abbas said he held the Israeli government fully responsible for what he described as a “crime of execution”. 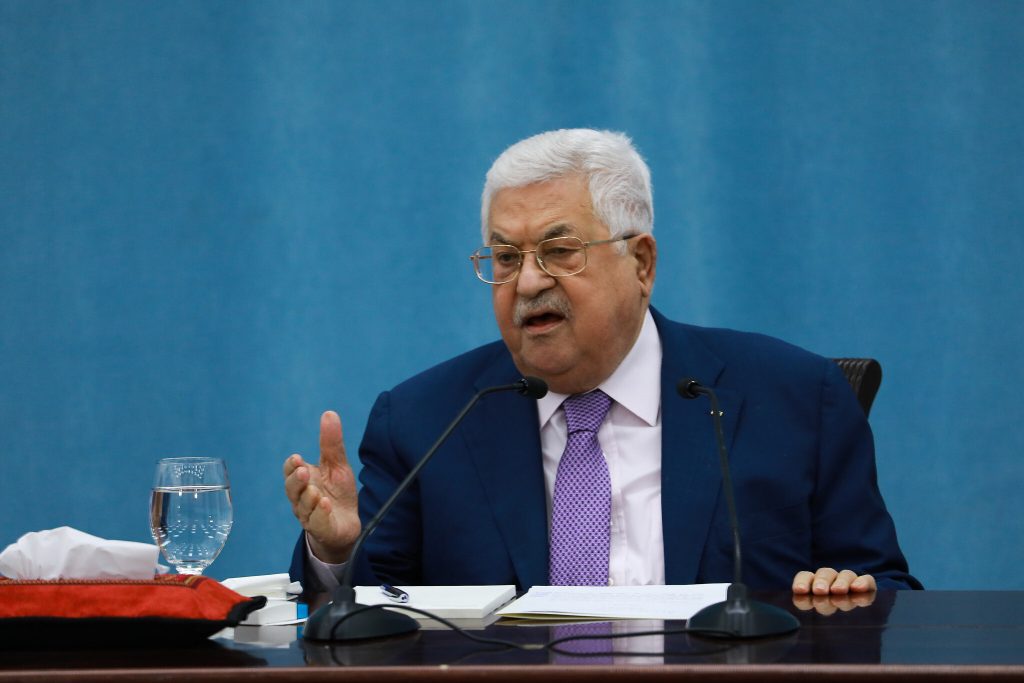 In a statement issued via his spokesperson late on Wednesday, Guterres called on “the relevant authorities to carry out an independent and transparent investigation into this incident and ensure that those responsible are held accountable.

“The secretary general condemns all attacks and killings of journalists and stresses that journalists must never be the target of violence,” added the statement. 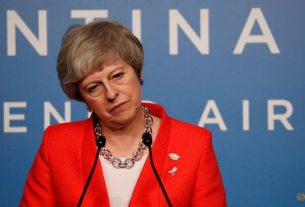 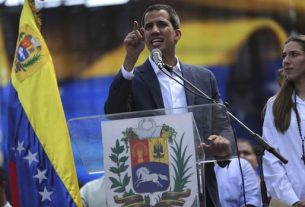 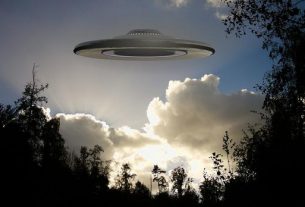