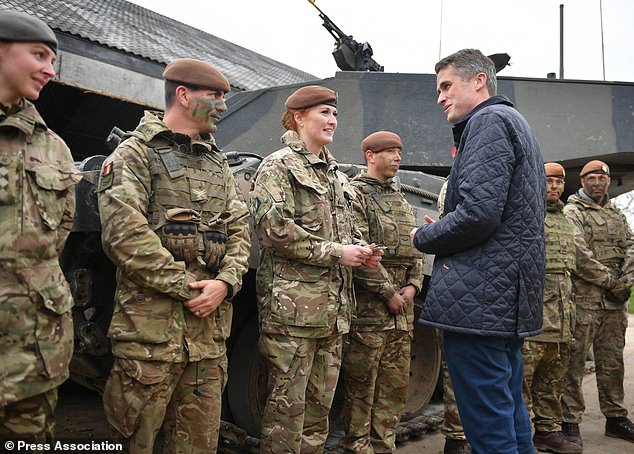 All roles in the military, in the UK are now open to women, Defence Secretary Gavin Williamson has announced.

The day, that made history was marked at a land power demonstration on Salisbury Plain, involving some of the first women to join the Royal Armoured Corps.

Mr Williamson announced that, as of Thursday, women already serving in the Army would now be eligible  to transfer into infantry roles, including the Special Forces.

Women who are not serving will have the opportunity to apply for infantry roles from December of this year, with new recruits starting basic training in April 2019.

The Defence Secretary also confirmed that women are now able to apply join the Royal Marines, with selection starting before the end of 2018.

Mr Williamson said: “Women have led the way with exemplary service in the armed forces for over 100 years, working in a variety of specialist and vital roles.

“So I am delighted that from today, for the first time in its history, our armed forces will be determined by ability alone and not gender.

“Opening all combat roles to women will not only make the armed forces  a more modern employer but will ensure we recruit the right person for the right role.”

Training courses are expected to begin at Royal Marines Commando training centre in Lympstone in early 2019. Even though women have for many years given exemplary service, including in combat-facing roles, females were unable to serve in ground close combat roles until the ban was lifted in 2016.

The Royal Armoured Corps was the first ground close combat branch to open its doors in November 2016 to female soldiers and officers, followed by the RAF Regiment in September 2017.

Since November 2016 the Army has about 35 women either serving or being trained to join the Royal Armoured Corps, with a number of personnel already being deployed in their new role to Estonia and Oman.

A Ministry of Defence spokesman said: “While the military does not necessarily expect large numbers of women to apply for ground close combat roles, the changes are aimed at creating opportunities for individuals from all backgrounds and making the most of their talents.

“By making all branches and trades of the military open to everyone, regardless of their gender, the armed forces are building on their reputation of being a leading equal opportunities employer.” 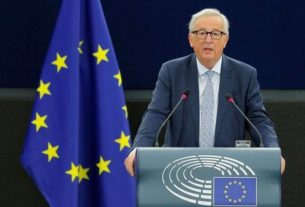 EU executive will get tough with countries breaking rule of law: Juncker US HAS ‘NO PLAN’ AS SYRIA PULLOUT PROCEEDS: EX-ENVOY 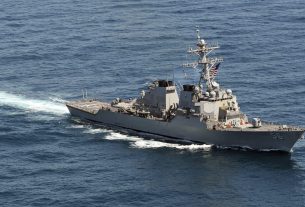 Russia ‘threatened to ram’ US ship is Sea of Japan