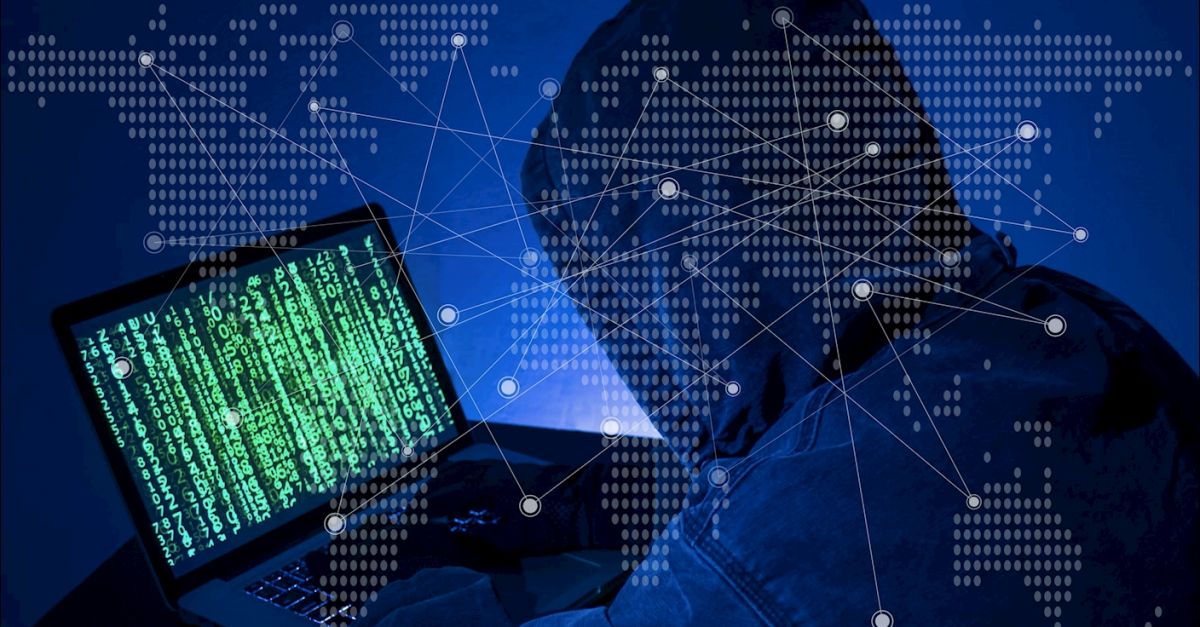 Cyber-attacks which see hackers get inside computer networks and lock the owners out until they pay a ransom present “the most immediate danger” to UK businesses in cyber-space, warned the head of the National Cyber Security Centre (NCSC).

Lindy Cameron said her agency, an arm of GCHQ, and the National Crime Agency had assessed that cyber-criminals based in Russia, and its neighbours, were responsible for most of the “devastating” ransomware attacks against the UK. 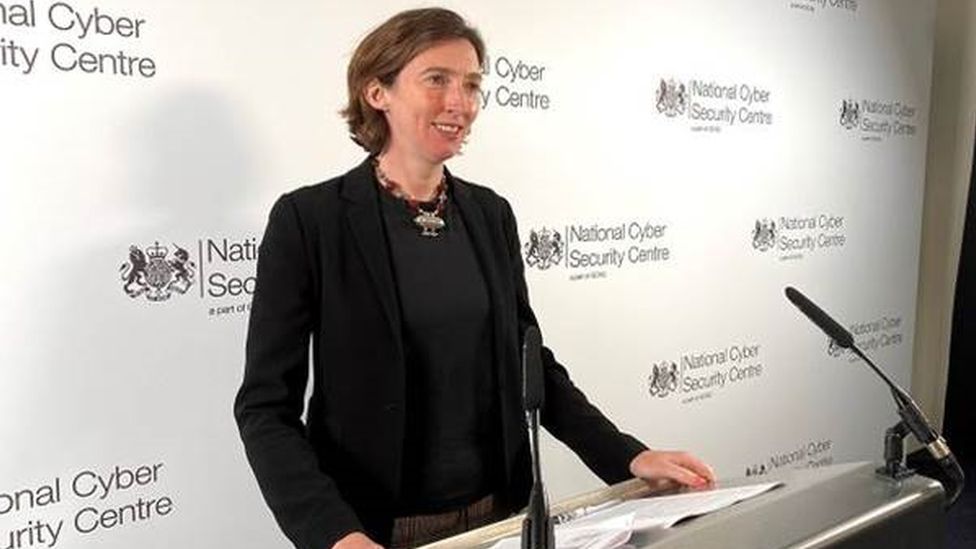 She said these types of attacks threatened everyone from major companies to local councils and schools.

Speaking at the Chatham House Cyber 2021 conference, Cameron warned that not enough organisations were prepared for the threat or tested their cyber-defences. 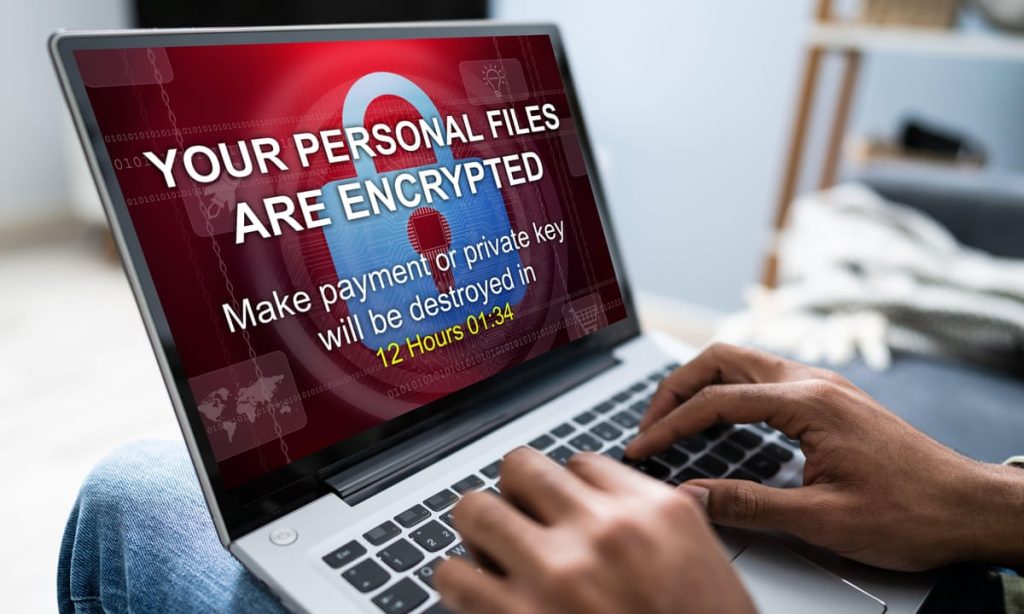 Increasingly in recent cases, criminal gangs have also threatened to release some of the data they have access to publicly.

Hackney Borough Council was hit by one attack which led to significant disruption to services and IT systems going down for months. 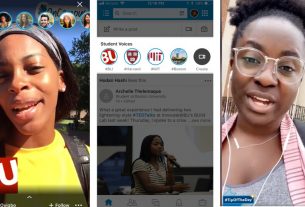 LinkedIn is beginning to look a lot like Snapchat 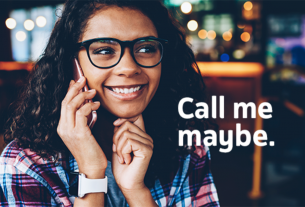 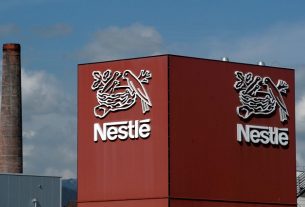