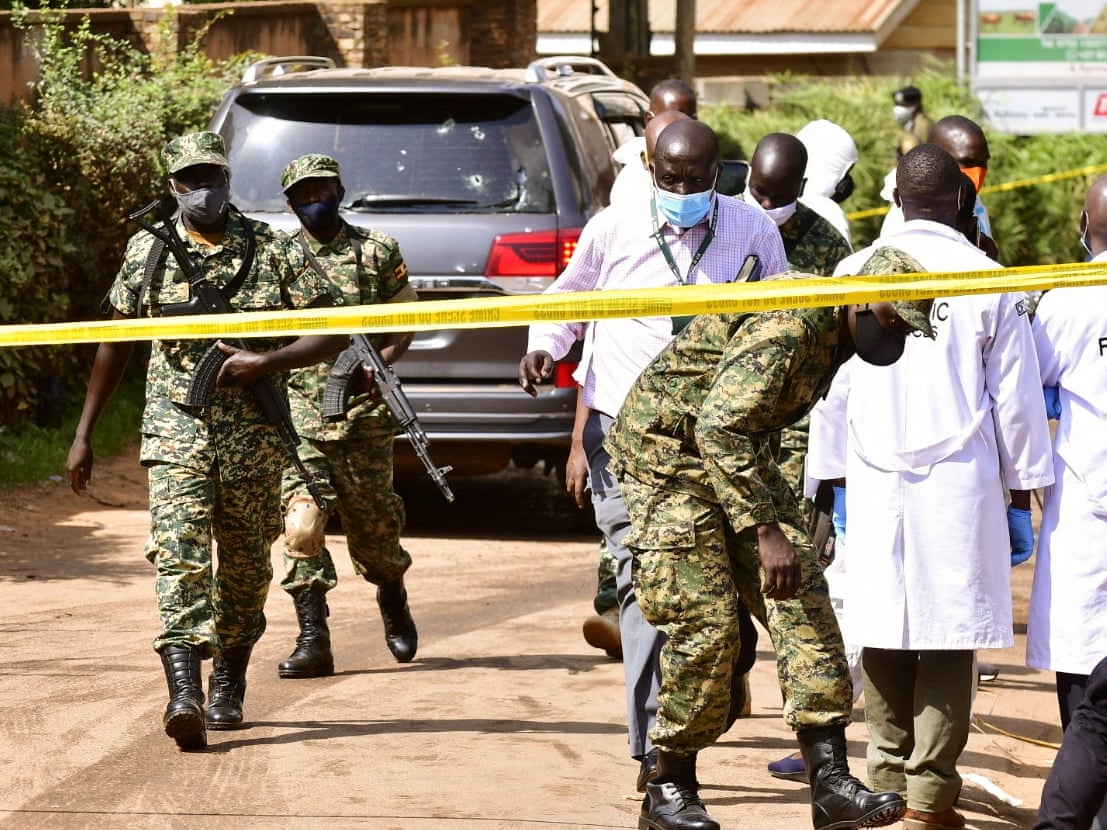 Ugandan Minister Katumba Wamala, who survived an assassination attempt on Tuesday, has thanked the rider of a boda boda (motorbike taxi) for taking him to hospital in the capital, Kampala.

“I would like in a special way to thank the boda boda man who forced me on his boda so that I can go and get first aid,” the former army commander and ex-police chief said in a series of tweets about the incident, thanking those who had helped him.

“I want to thank my Commander in Chief, @KagutaMuseveni, for the care he has shown me. His phone calls are some of the reasons I am still fighting on.”

He said he had no clue for the motive of the attack, which killed his 26-year-old daughter Brenda Nantogo and his driver, Haruna Kayondo. 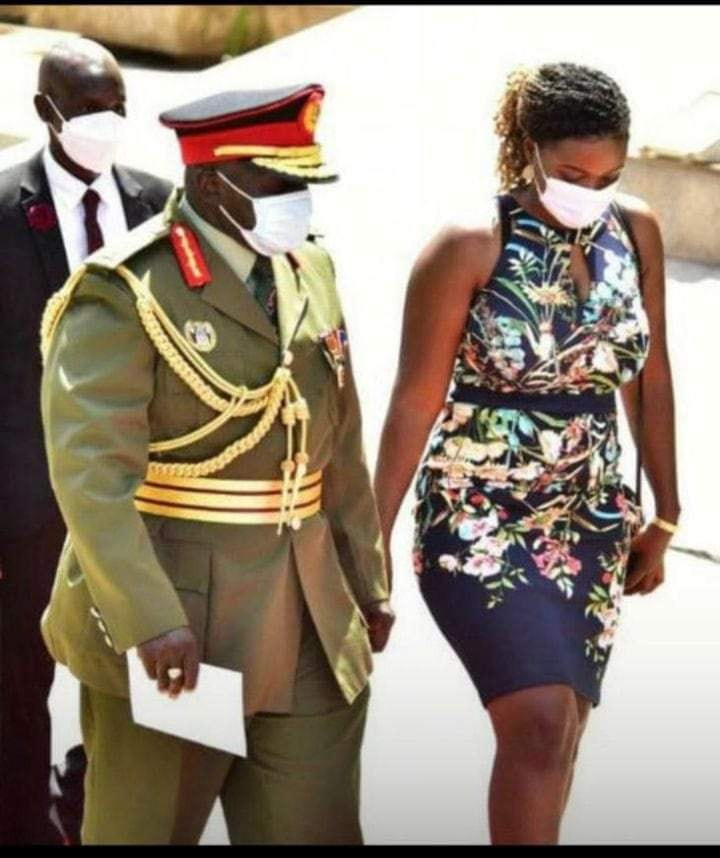 “There was no reason to end the lives of these innocent people. May their souls rest in peace,” he said.

The officer escorting him shot back at the attackers and managed to evacuate him from the scene, the general explained.

“Things could have been worse,” he said.

“My injuries are not alarming. I had surgery last evening, and one of the bullets was removed. However, because of how the other bullet affected my arteries, it was not removed, and the doctors will advise on the way forward.” 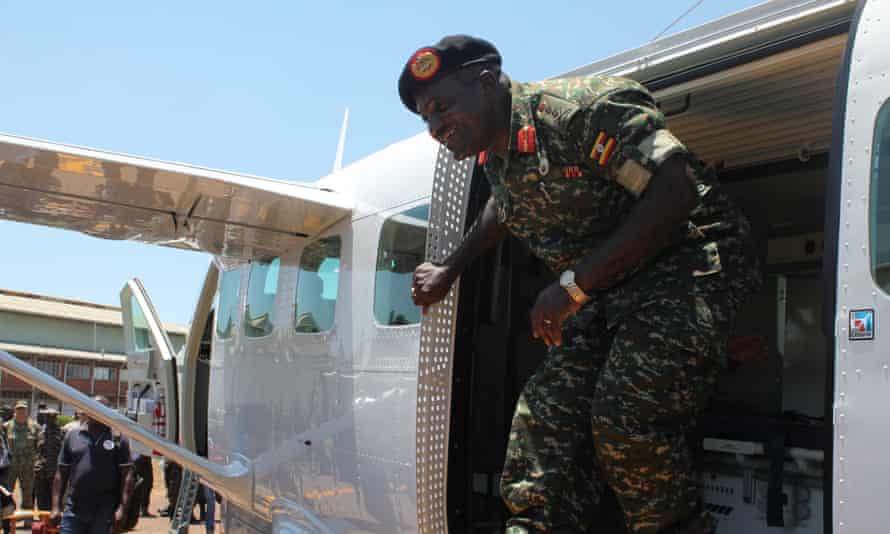 Ugandan President Yoweri Museveni has vowed to defeat the criminals who shot and wounded Gen Wamala.

It is not the first high-profile shooting of its kind.

In recent years victims have included a magistrate, Muslim clerics, a politician and an ardent supporter of President Museveni and a senior police chief. None of the murders has ever been successfully investigated or prosecuted. 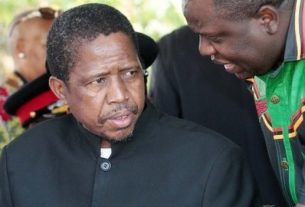 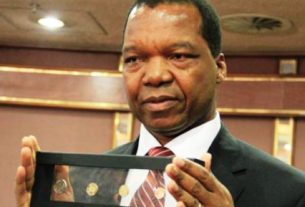 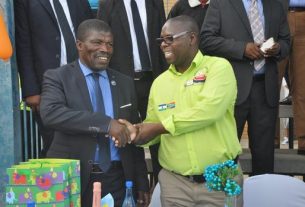