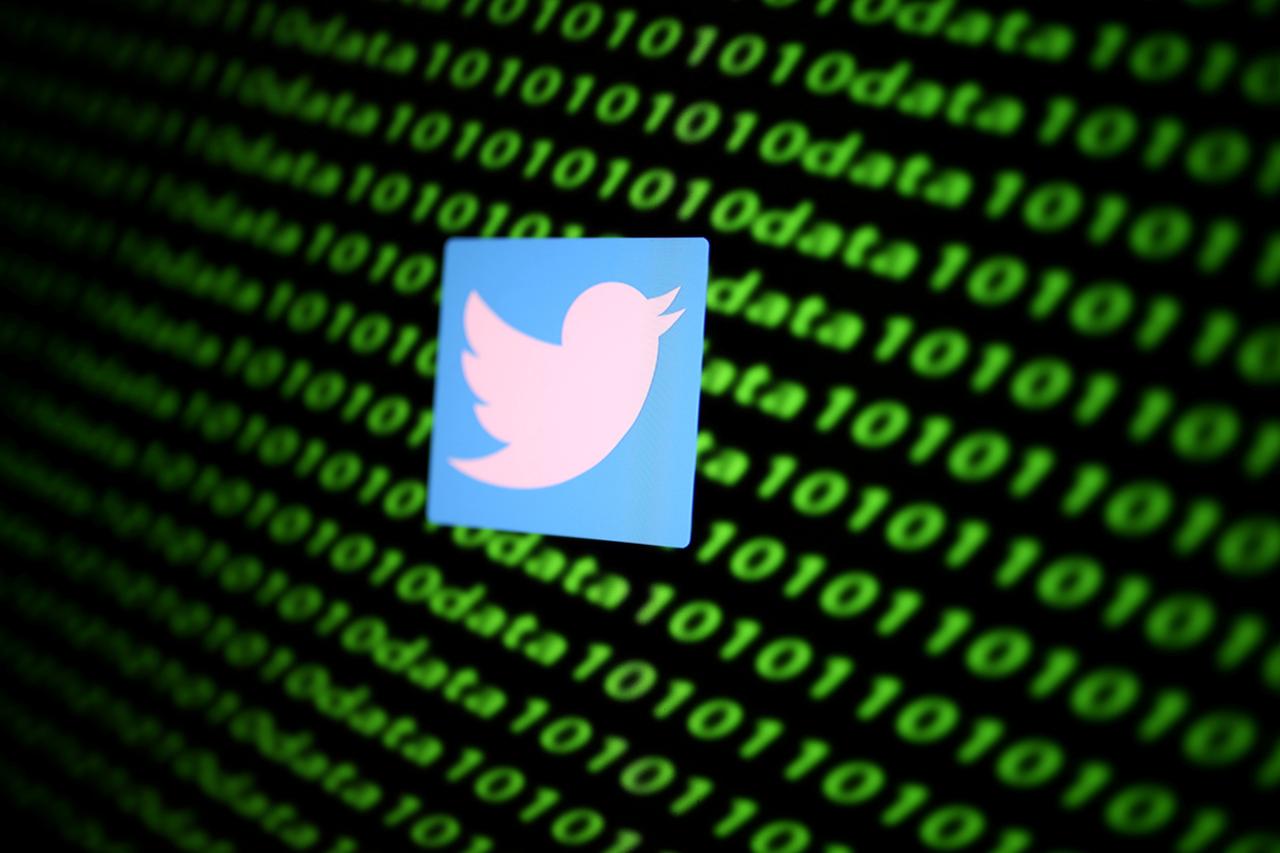 Twitter provided an update about the unprecedented July 15th attack that allowed hackers to tweet from some high-profile accounts on the service, in a blog post and a series of tweets published Thursday evening.

Twitter now says that a few employees were targeted in a phone spear phishing attack. While Twitter does not quite say, that presumably means hackers called up Twitter employees while posing as colleagues or members of Twitter’s own security team, and got them to reveal the credentials.

The social media platform had previously said its own tool were compromised in the attack, but up until this point, the company hadn’t specified how that had happened.

“This attack relied on a significant and concerted attempt to mislead certain employees and exploit human vulnerabilities to gain access to our internal systems,” said Twitter in a tweet.

Twitter limited features and locked accounts for some users in the immediate aftermath of the attack. While many features have come back “some features (namely accessing the Your Twitter Data download feature” and processes have been impacted,” said Twitter in a blog. 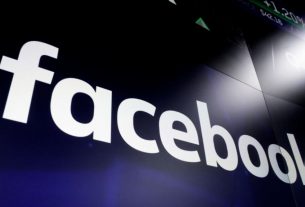 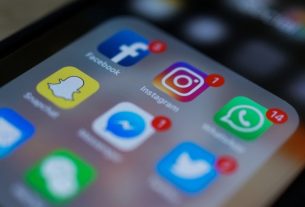 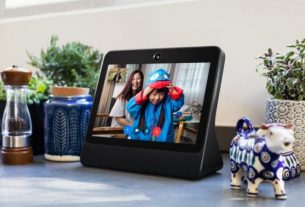