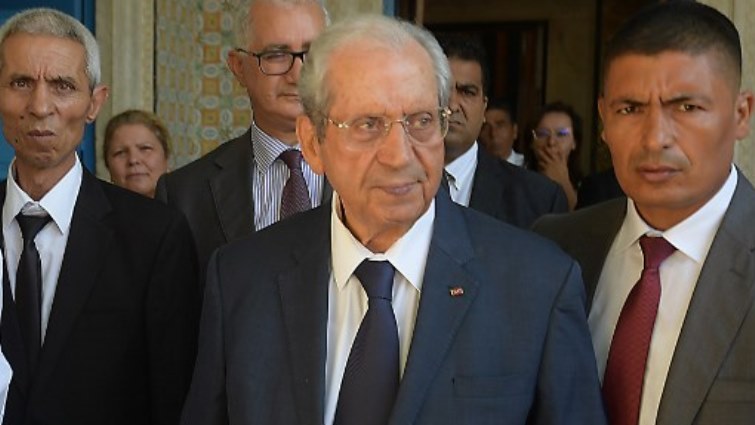 Tunisian parliament Speaker Mohamed Ennaceur was sworn in as interim president on Thursday, hours after President Beji Caid Essebsi’s death in a smooth transition of power in the birthplace of the Arab Spring.

Essebsi, 92, helped guide the North African country transition to democracy after the 2011 revolution.

Tunisia’s electoral commission has ordered the interim leader of the country to hold elections by October the 23rd.

The speaker Ennaceur, who has been announced as the interim leader in accordance with the Constitution. He has been given 90 days to organise the presidential poll. 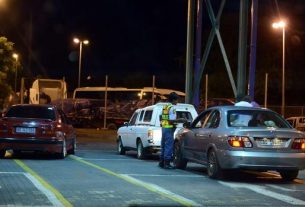 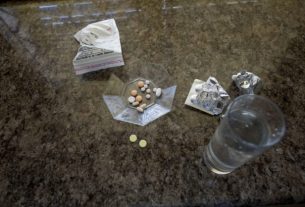 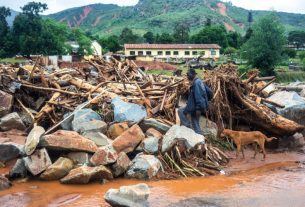