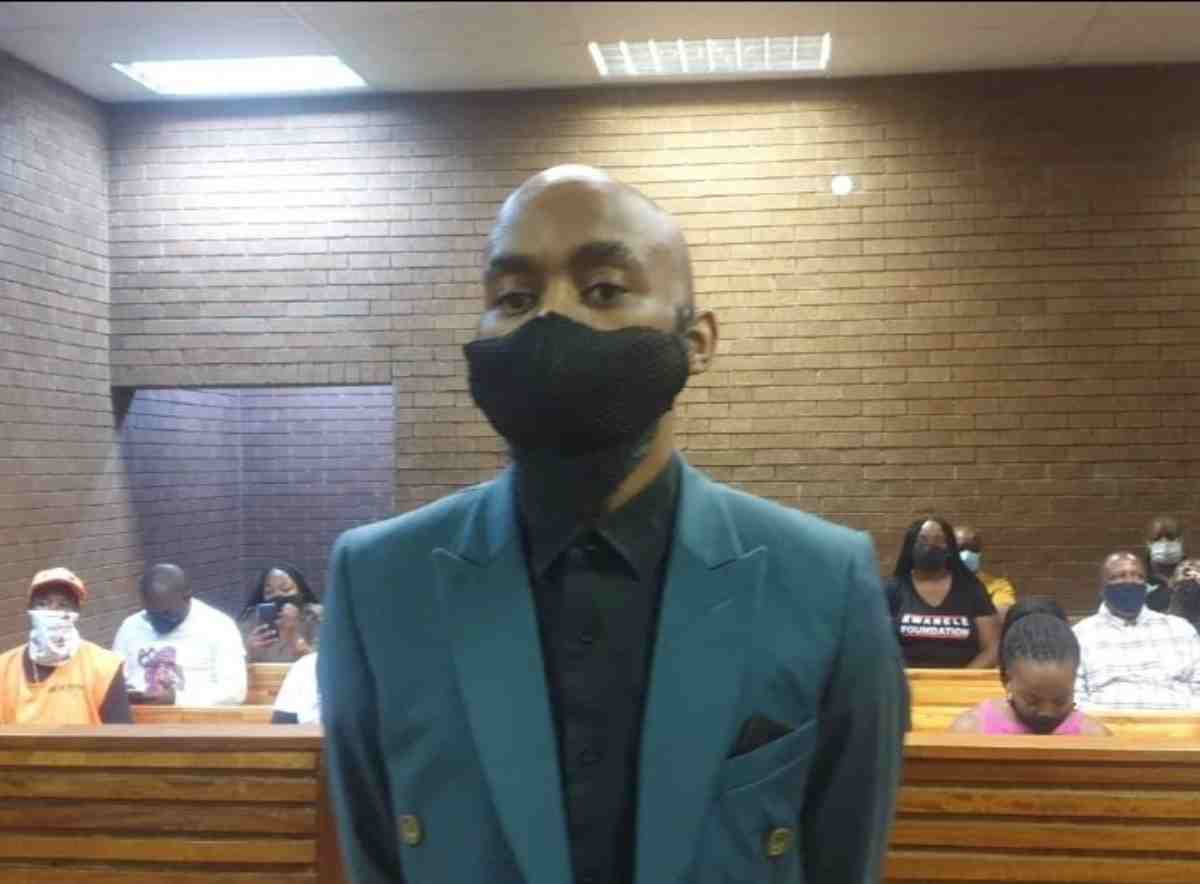 Johannesburg – The bail application of the alleged mastermind behind Tshegofatso Pule’s murder has been postponed to Thursday. 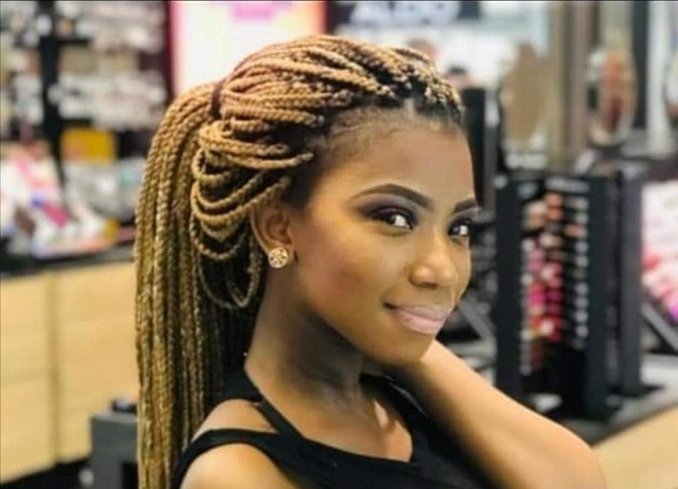 Alleged mastermind, Ntuthuko Shoba, behind the murder of Pule is attempt bail for the third time.

Shoba, who now has a new lawyer, says the man convicted of pulling the trigger is threatening him from prison. 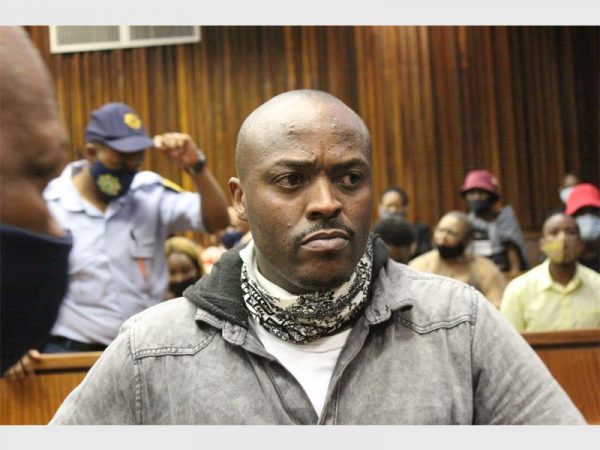 Muzikayise Malephane is already serving a 20-year sentence for his involvement in Pule’s death in 2020.

He claims Shoba paid him to carry out the murder. At the time of her death, Pule was eight months pregnant.

Her body was found hanging from a tree with multiple stab wounds. 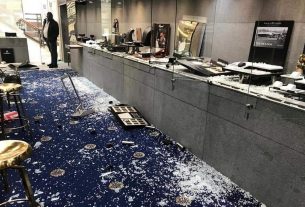 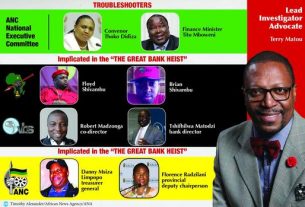 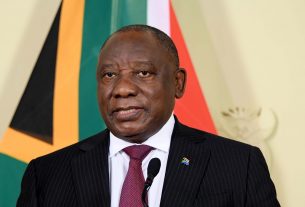