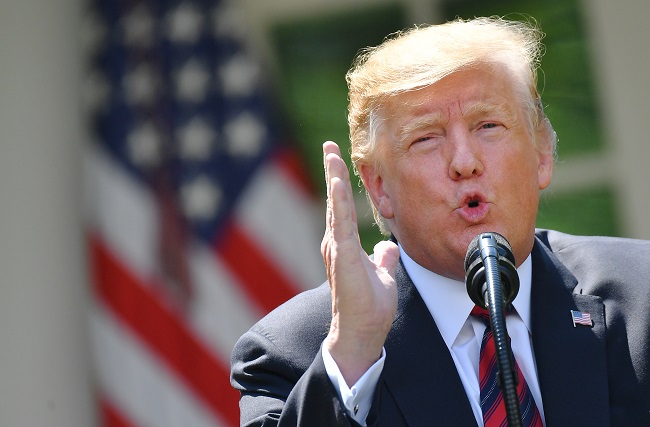 US President Donald Trump appeared to call on Monday for a boycott of AT&T in order to force “big changes” at CNN after criticizing the cable news network’s coverage as he began a visit to Britain.

“I believe that if people stopped using or subscribing to @ATT, they would be forced to make big changes at @CNN, which is dying in the ratings anyway,” he said in a tweet with a spelling mistake.

“It is so unfair with such bad, Fake News! Why wouldn’t they act? When the World watches @CNN, it gets a false picture of USA. Sad!”

Trump has had a running feud with CNN, which was acquired by AT&T earlier this year in a merger with Time-Warner that was unsuccessfully opposed by the Justice Department.

The president complained on arriving in Britain that he had watched CNN “for a short while” as a primary source of US news but turned it off.

“All negative & so much Fake News, very bad for U.S. Big ratings drop. Why doesn’t owner @ATT do something?” 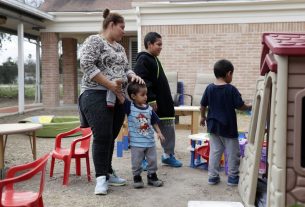 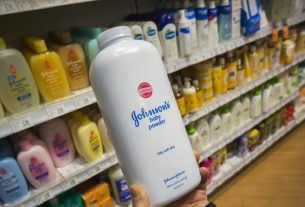 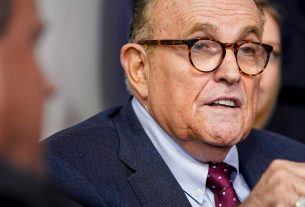