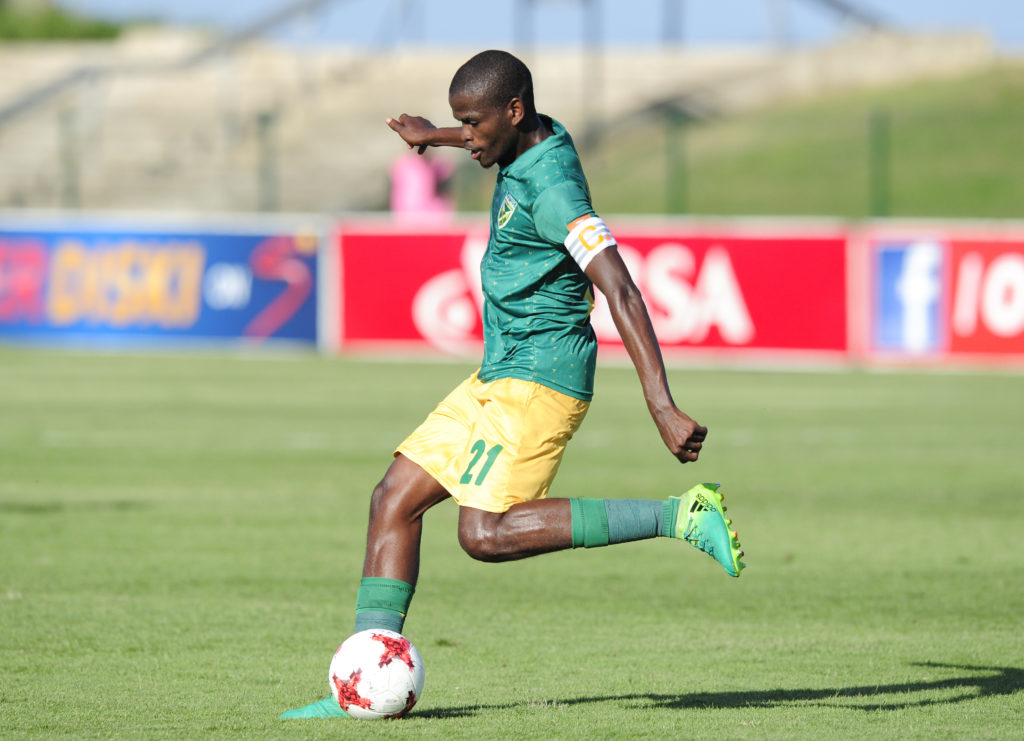 Durban – Tributes pour in for Golden Arrows defense and captain Nkayiso “Sgora” Mngwengwe who passed away in the early hours of Monday morning.

His club, Golden Arrows, shocked the nation when they announced the death of the 30-year-old captain.

His older brother, Mphathi Mngwengwe, told media that Sgora was rushed to hospital, but he was “dead on arrival”. 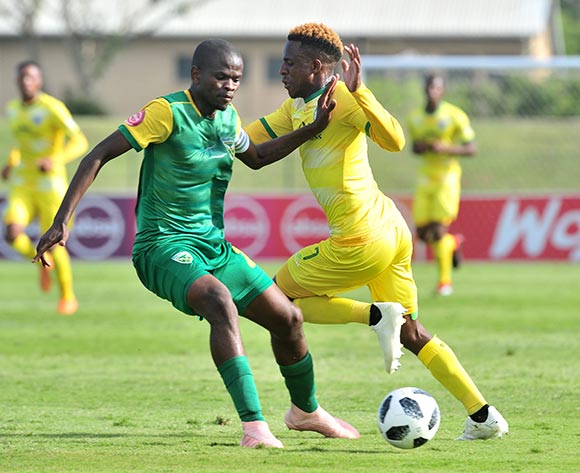 “It’s hard. He woke up this morning and his body started to shake. He was shaking in his room. His wife woke us up around 02:00 and we tried to give him first aid.

“We then took him to hospital in Maritzburg where the doctors told us he was already gone and had heart failure. He was confirmed dead on arrival.” Mphathi said.

Golden Arrows head coach Steve Komphela said Mngwengwe was a “humble” individual and knew exactly what he wanted out of life.

“Sgora”, as he was affectionately known to his peers, joined Arrows in 2013 from amateur side Umngeni City FC.

Tributes immediately started pouring in for the father of two from various Premier Soccer League players and clubs. 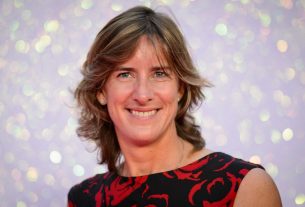 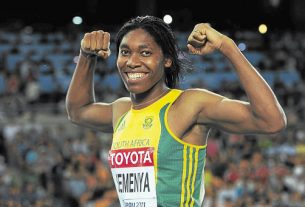 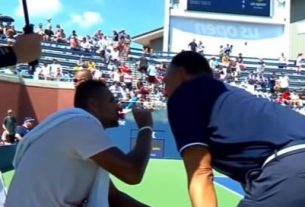