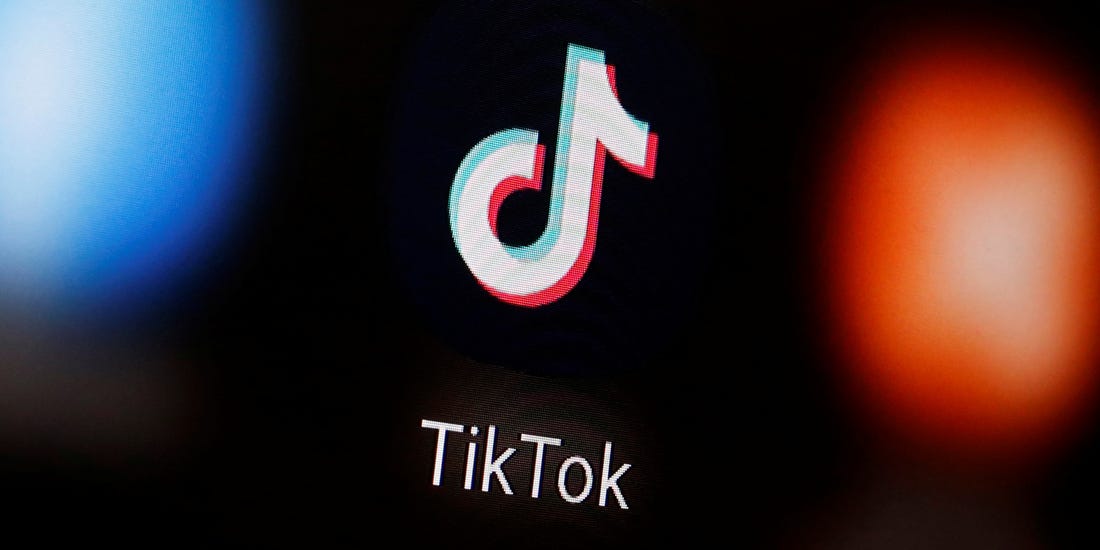 TikTok has said it will quit Hong Kong after China imposed a new security law on the city.

“In light of recent events, we’ve decided to stop operations of the TikTok app in Hong Kong,” a spokesman told media.

The company will exit from the city “within days”.

This week Facebook and Twitter announced that they were “pausing” co-operations with Hong Kong police over user information. The short-form video app was launched by China-based ByteDance for users outside mainland China as part of a strategy to grow its global audience. 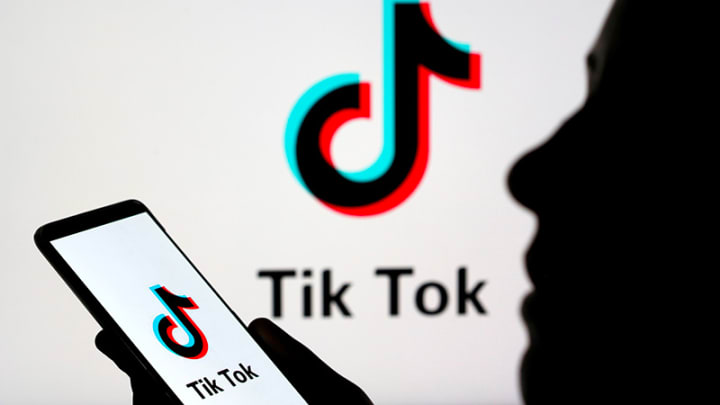 TikTok has said in the past that the app’s user data is not stored in China.

The company has also said that previously that it wouldn’t comply with any Chinese government requests to censor content or hand over access to its users’ fdata, nor it even been asked to do so.

However, the controversial national security law in has given Chinese authorities sweeping new powers, raising concerns about data privacy. 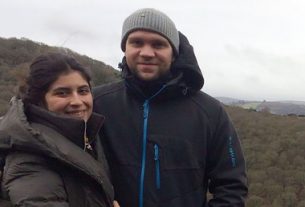 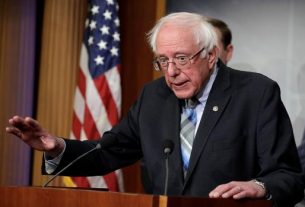 Bernie Sanders announces he is running for US president in 2020

N. Korea says will not go to Olympics over Covid-19 fears