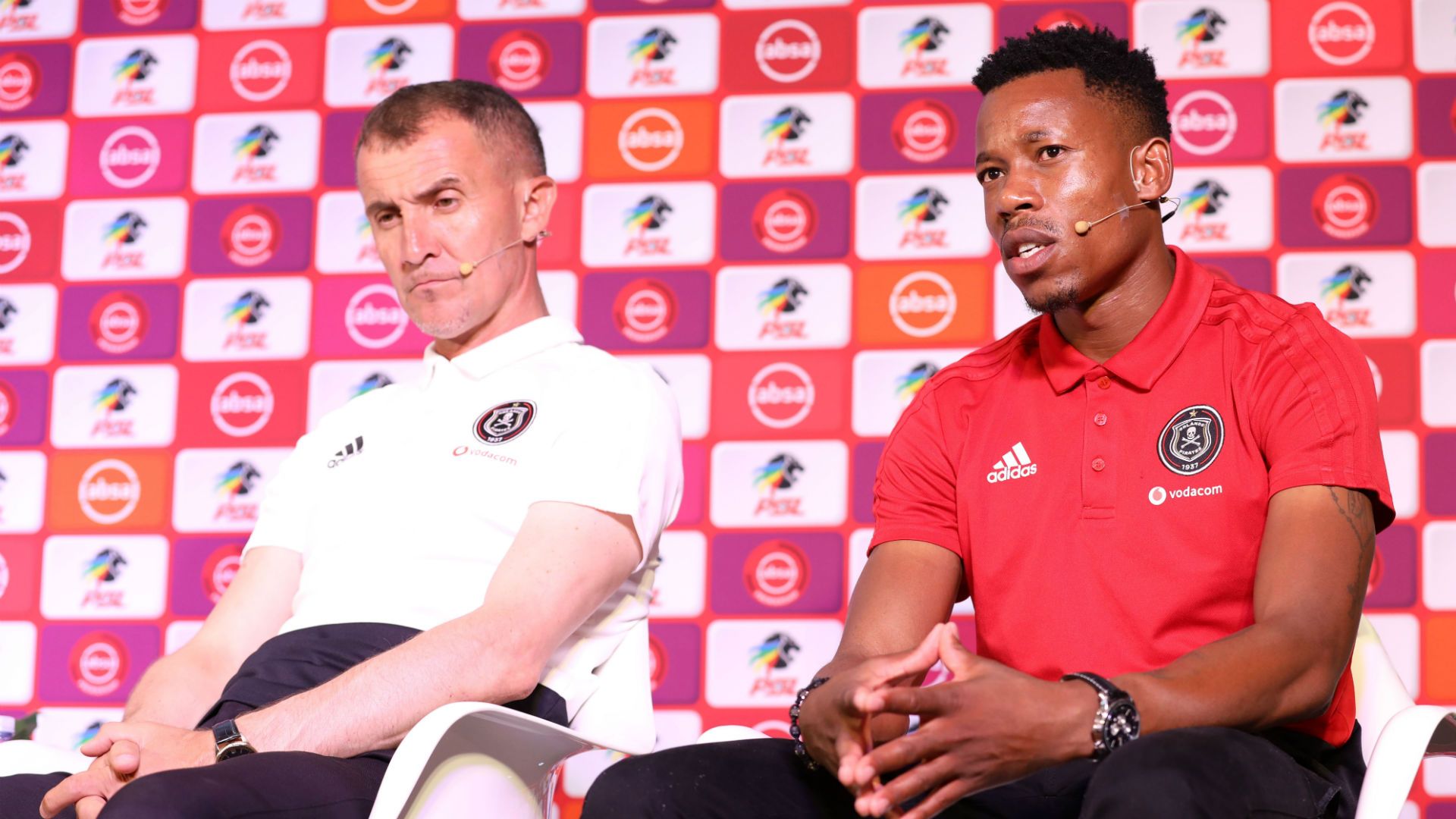 Pirates go into the 6pm Absa Premiership meeting against Bakgaga struggling for goals and they have not won maximum points or scored in their past four matches.

“I think the goals will come. We are working so hard at training to get the goals. It is just that sometimes when you want it more‚ it does not come‚” said Jele. 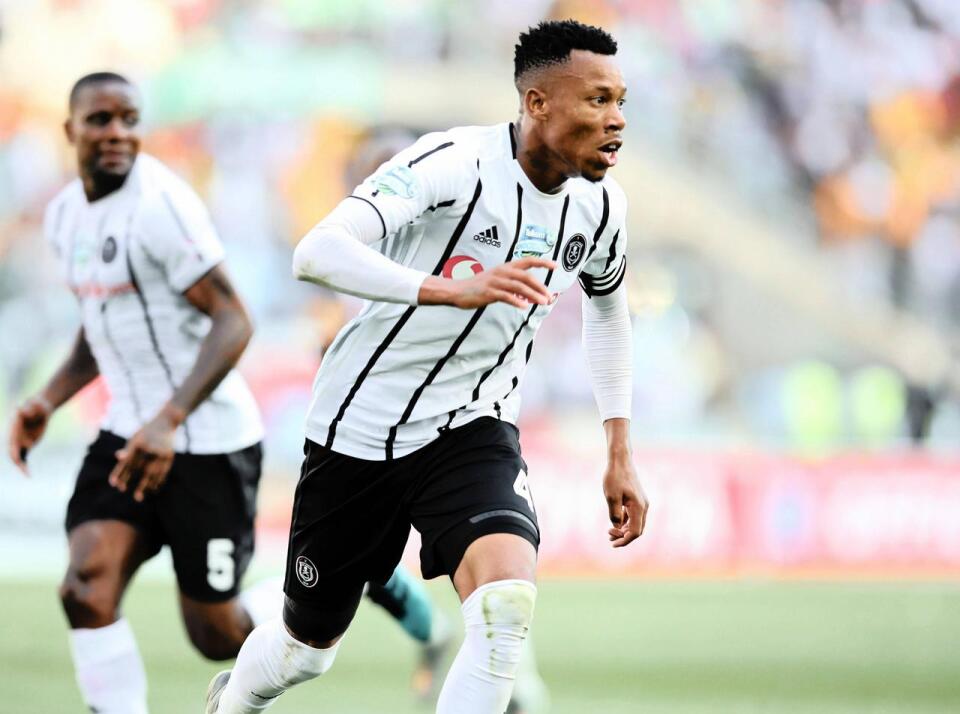 He said he has put his arm around the Malawi international’s small shoulders and backed him to end his goal drought against a Baroka team that will be hard tko overcome.

“I talk to Mhango almost on a daily basis before or after training just to motivate him to say ‘look the goals will come’‚ but it is not about him‚ it is about the team as a whole and each and everyone needs to score.

“Sometimes it puts pressure on him and we don’t want that. We as a team have to make sure that he is always calm‚ so that when he gets a chance he can finish it.”

SuperSport United not in a position to sign Jeremy Brockie 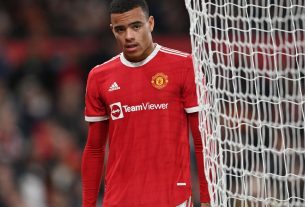 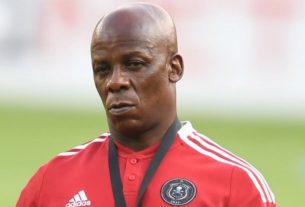