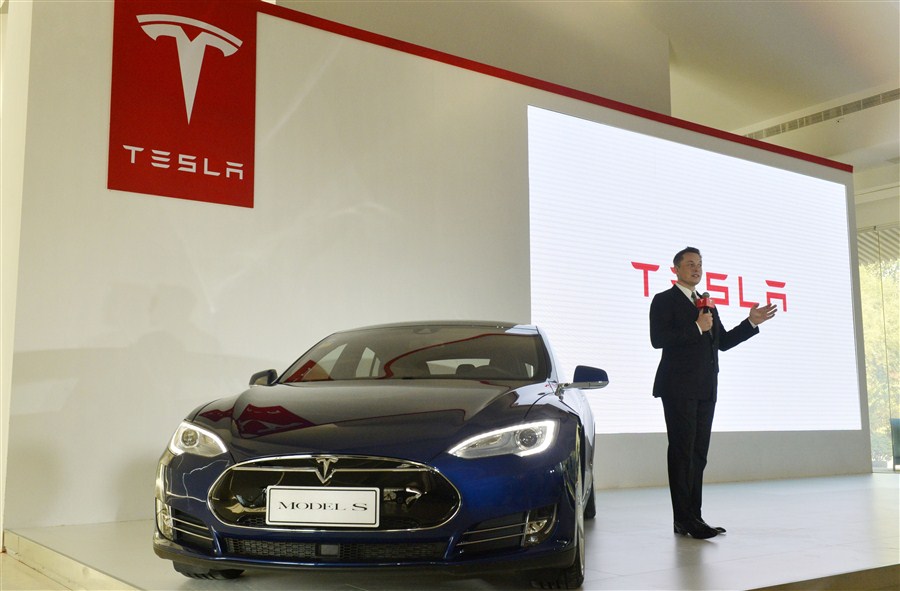 Electric carmaker Tesla has been criticised in the US after opening a showroom in China’s controversial Xinjiang region.

The company, headed by billionaire Elon Musk, opened the showroom in the city of Urumqi on New Year’s Eve.

However, the move has been welcomes by some in China. 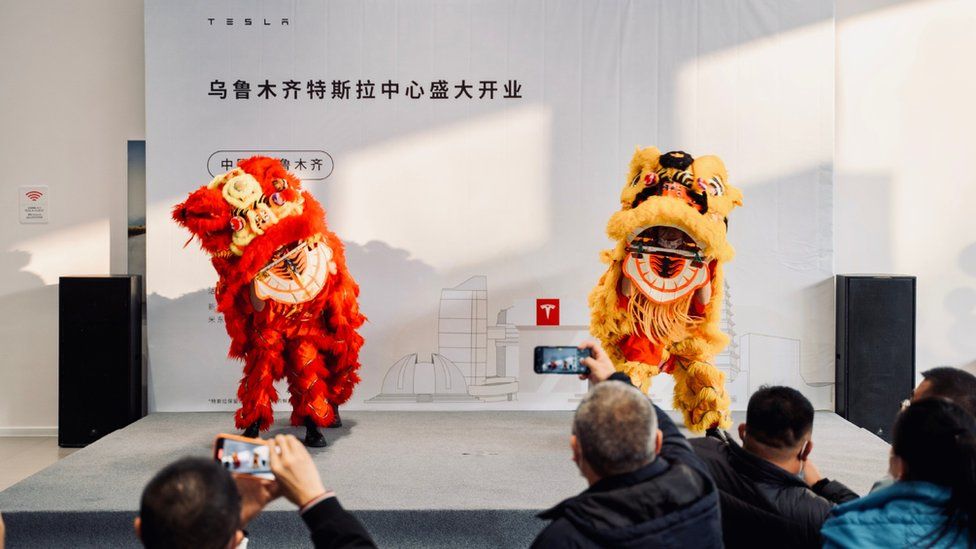 China has been accused of slavery and genocide against the Uyghur minority group in the resource-rich western region of the country.

Republican senator Marco Rubio, who sponsored a bill signed into law by President Joe Biden in December that requires firms to prove that goods imported from Xinjiang were not produced with forced labour, spoke out about Tesla’s decision. 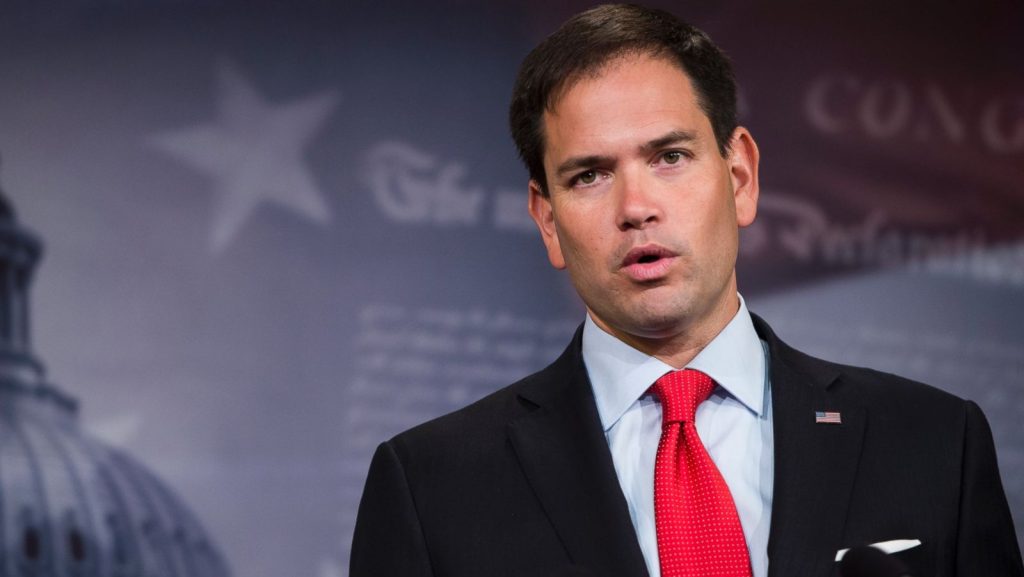 “Nationless corporations are helping the Chinese Communist Party cover up genocide and slave labour in the region,” tweeted Rubio.

Scott Paul, president of the Alliance of American Manufacturing industry body, said: “I’ll be blunt: Any company doing business in Xinjiang is complicit in the cultural genocide taking place there. But Tesla’s actions are especially despicable.” 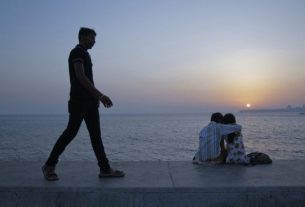 Adultery – No longer a criminal offence in India 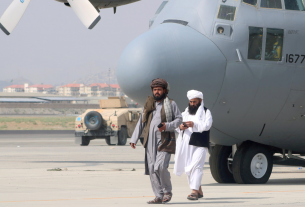 Flights to resume from Kabul airport 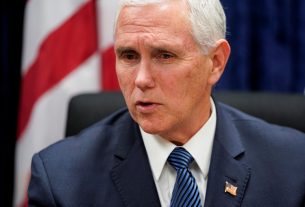