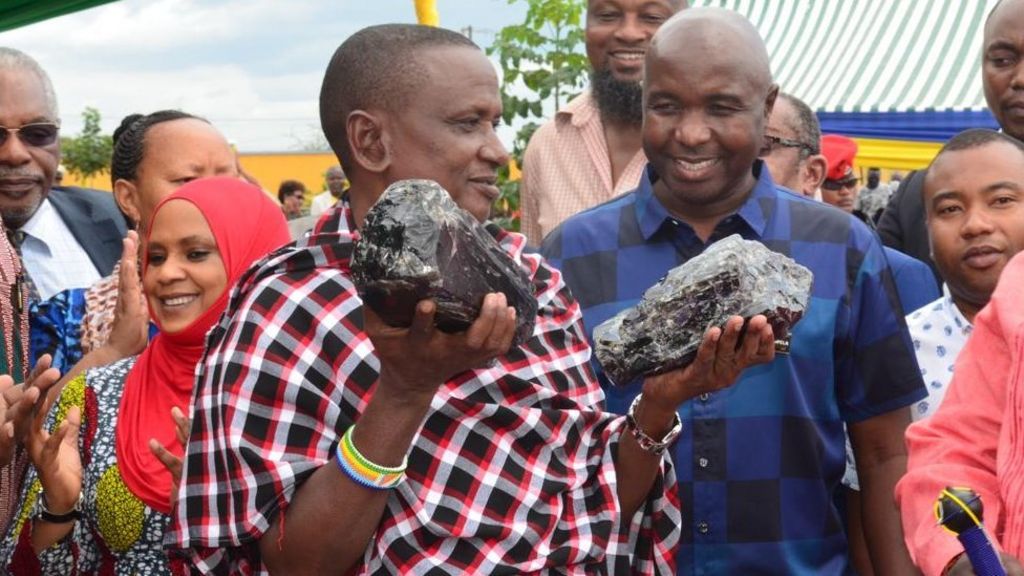 Tanzania – A small-scale miner in Tanzania, Saniniu Laizer, has become an overnight millionaire after selling two huge Tanzanite stones, which together wight a 5kg.

According to the mining ministry, the two gemstones – weighing 9.2kg and 5.8kg – are the largest Tanzanite rocks ever mined.

Some sources say the largest Tanzanite stone on record weighed 3.38kg and was mined by TanzaniteOne in 2005. 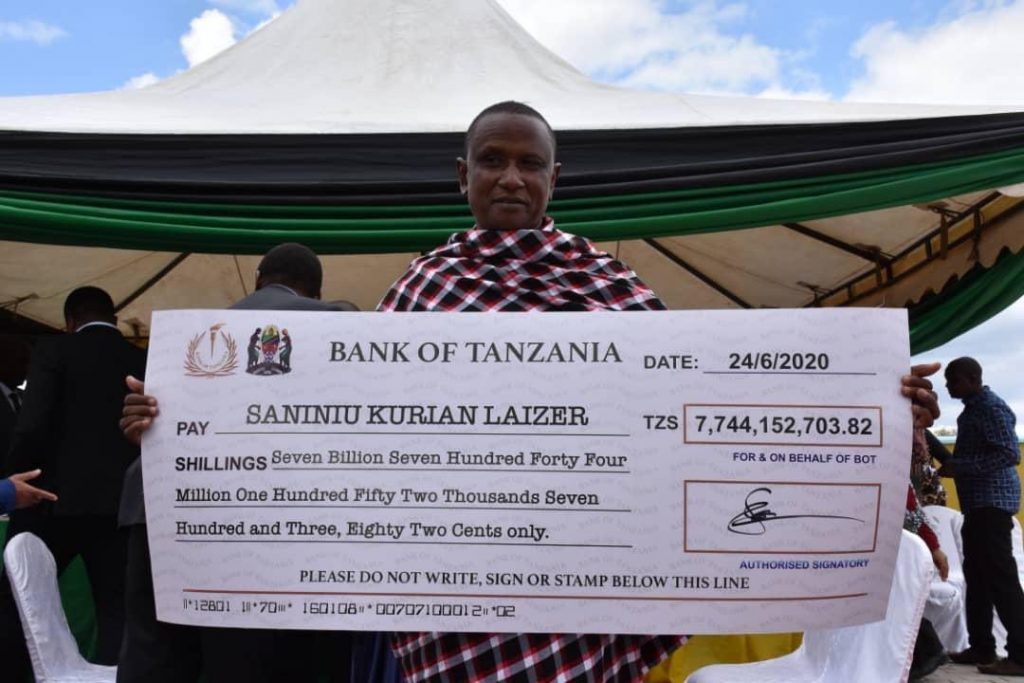 It is not known when Laizer, from Manyara in northern Tanzania, unearthed these gems, but on Wednesday the 54-year-old sold them to the government, through the ministry, for 7.8billion Tanzanian shillings ($3.4million).

Laizer said he planned to hold a party at home for friends and family where he would slaughter a cow to celebrate his extraordinary find.

He also said he hopes to build a school and a shopping centre.

During a ceremony in Manyara, President John Magufuli called to congratulate Laizer.

“This is the benefit of small-scale miners and this proves that Tanzania is rich,” said the president. 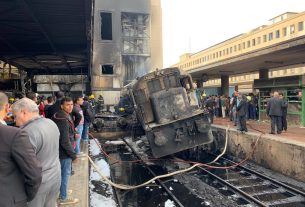 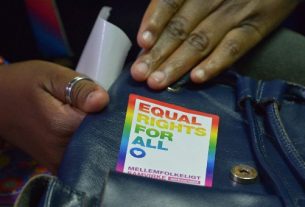 Kenyan court due to rule on decriminalising homosexuality 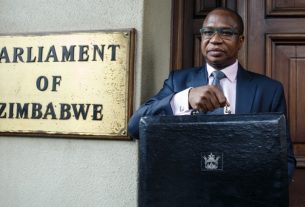