Tamar Braxton has been reportedly admitted to a hospital in Los Angeles after being found unresponsive in her hotel room on Thursday. 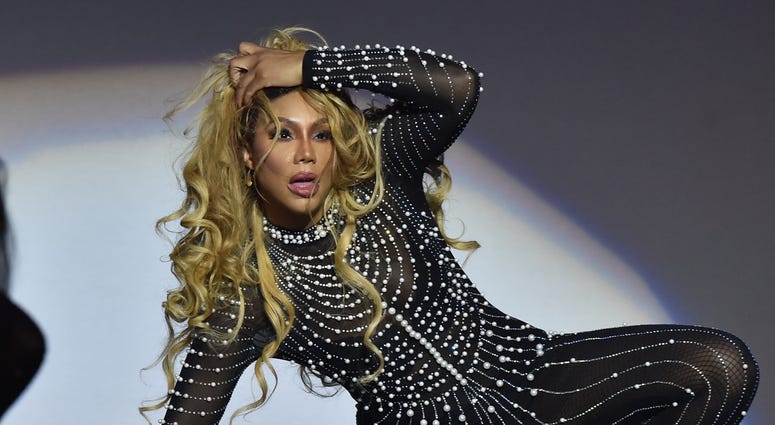 The singer and reality star, 43, was staying with boyfriend David Adefeso at the Ritz Carlton in downtown LA when he found her ‘unresponsive’.

It is reported that David called 911 saying that Tamar had been drinking and had taken an unknown amount of prescription pills. 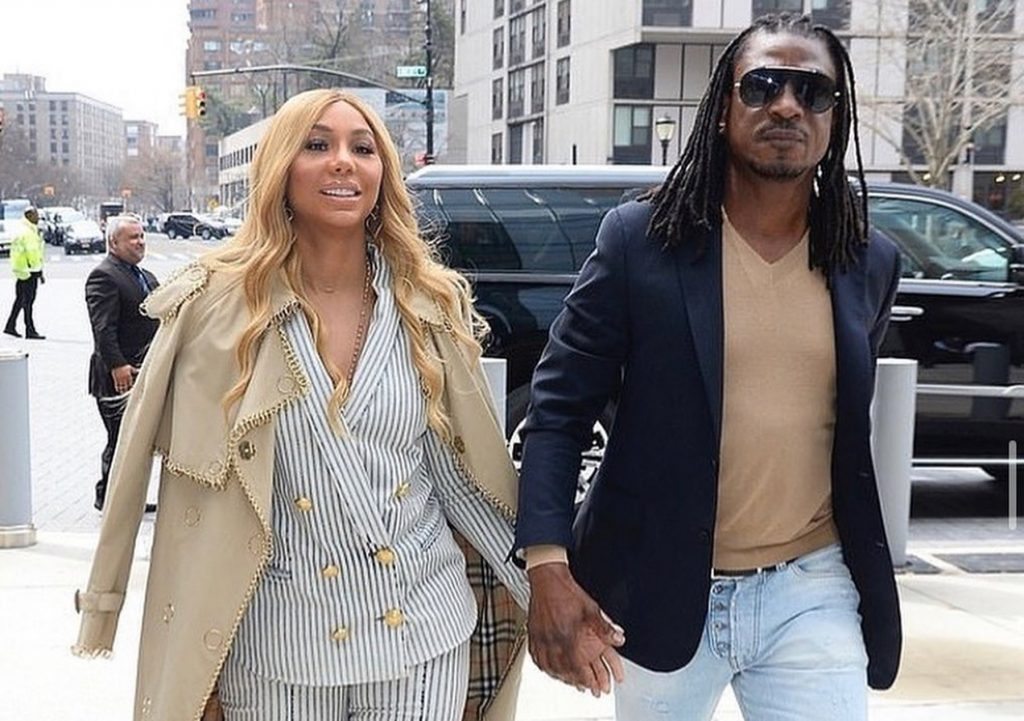 According to sources, ambulances then arrived at the hotel and took her to the hospital. Sources claim that David believes that it was a possible suicide attempt.

The Los Angeles Police Department confirmed that they had received a call around 9:45pm, reporting that a female had a medical emergency listed as a ‘possible overdose’. 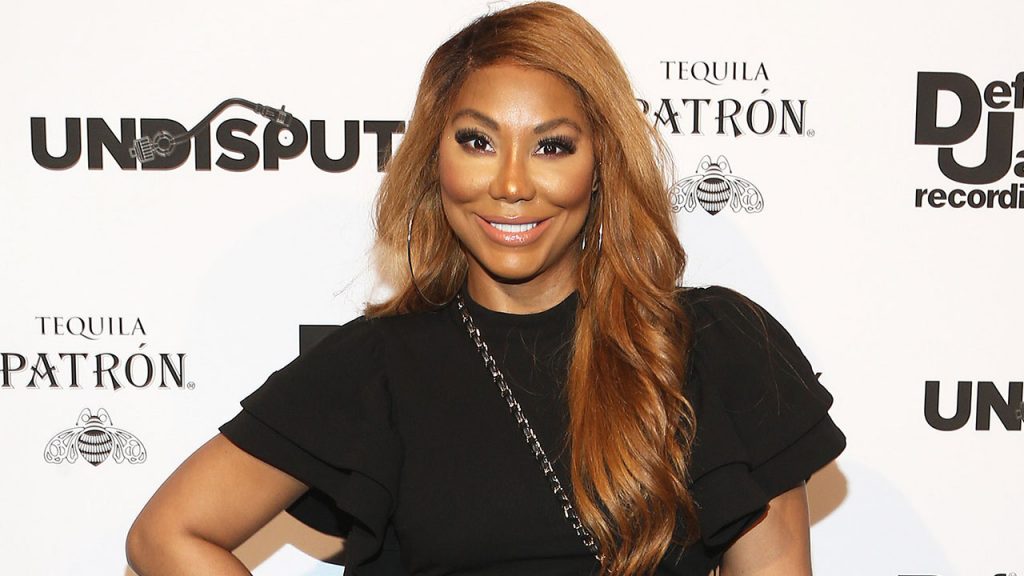 Braxton’s condition is not known at the time but her spokesperson said: “Tamar has had a very tough and emotional day – more information will be coming in the next few days. Please pray for her”.

Her YouTube show that she stars in with David called Coupled and Quarantines ad was scheduled to air On Thursday night, instead a message was posted.

“Hello Y’all Unfortunately, Your girl Tamar is under the weather today and not feeling well so we need to postpone today’s show (Don’t worry it’s not Covid)” read the message. 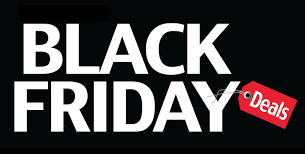 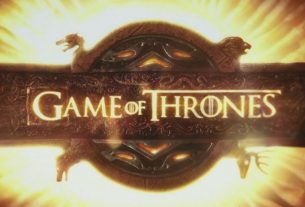 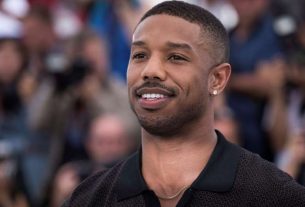 Michael B. Jordan to meet fans in South Africa