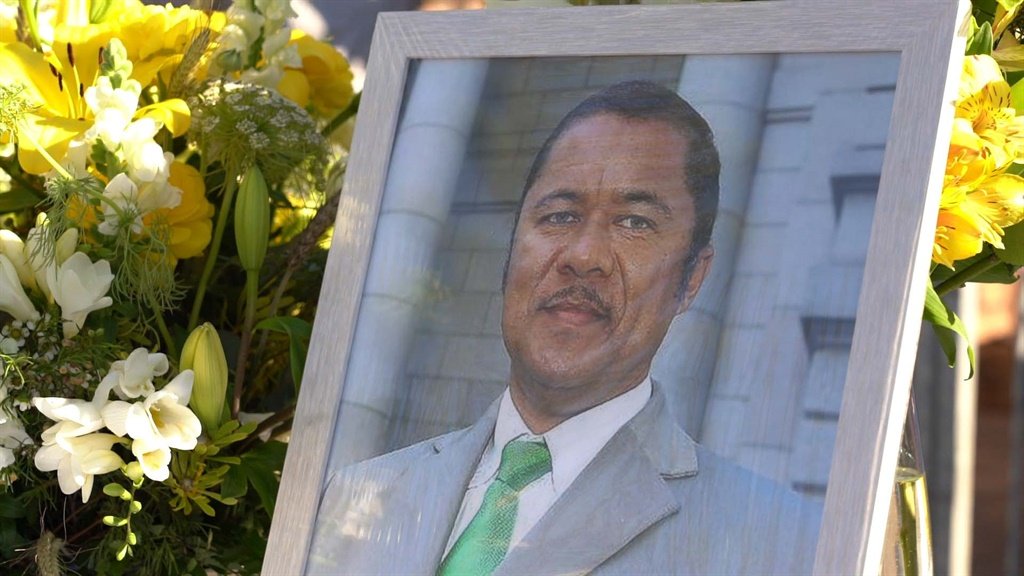 Modack was among the four people arrested in connection with the murder. 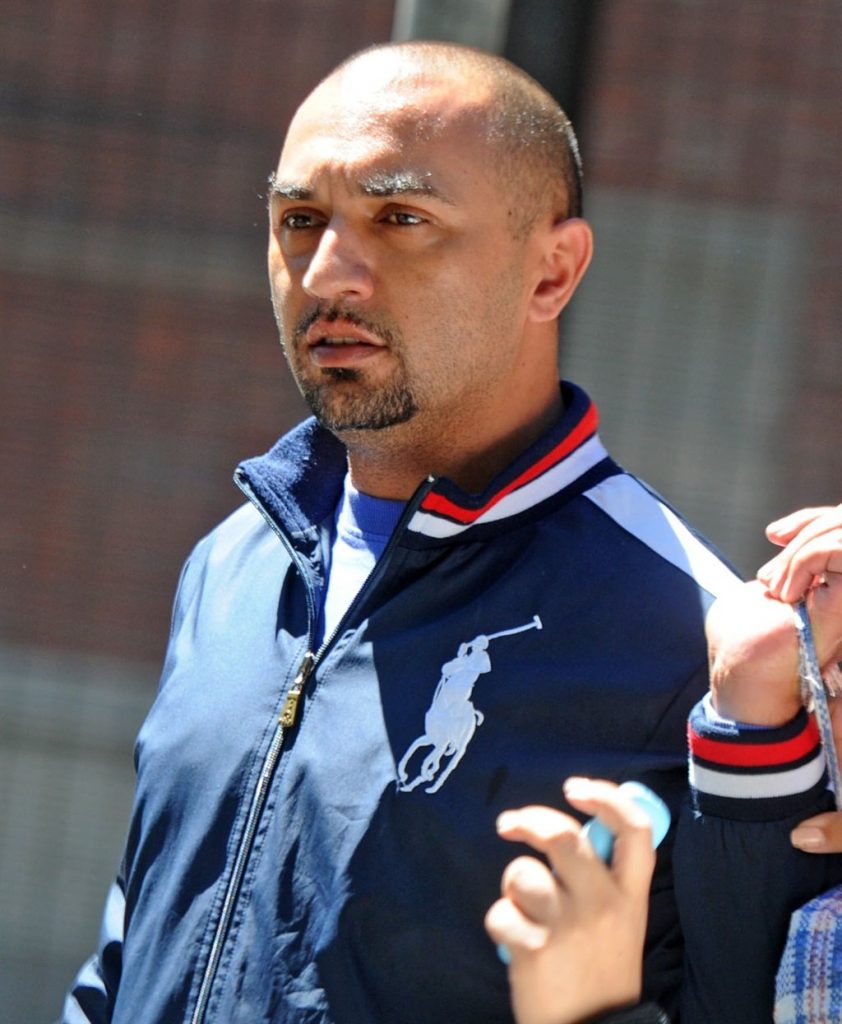 The anti-gang detective, was gunned down outside his home in Bishop Lavis home in Cape Town in September.

Kinnear was investigating gun-running and gang activity at the time of the shooting. 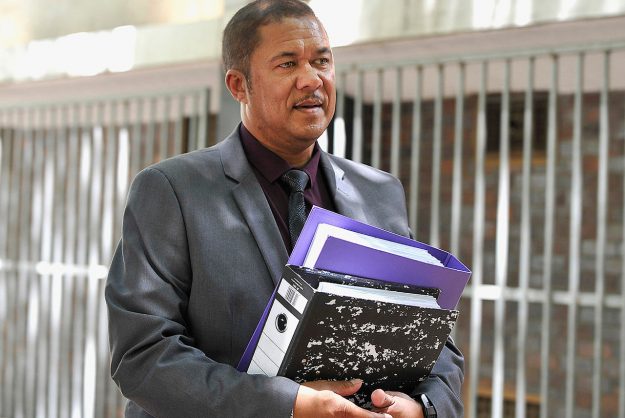 Police Minister, Bheki Cele, has welcomed the arrests saying it affirms the police’s view that the murder was part of a conspiracy. 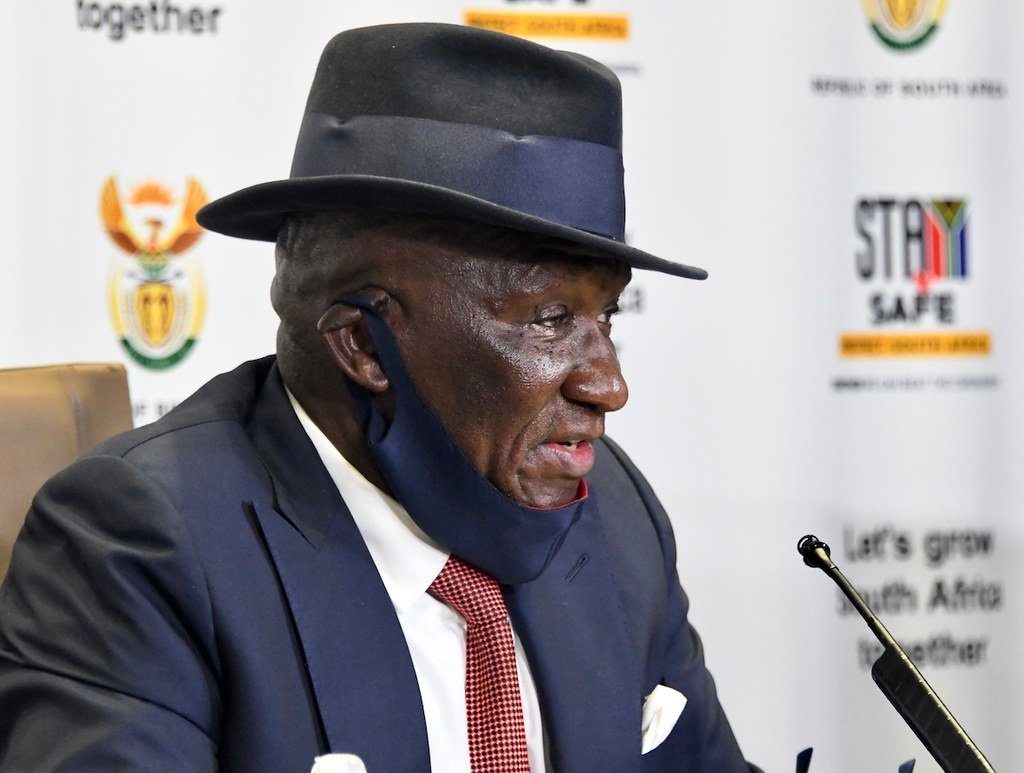 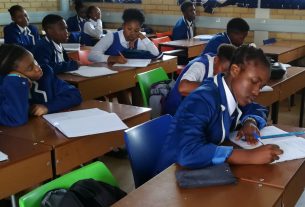 Cabinet is discussing whether schools should remain open – Ramaphosa 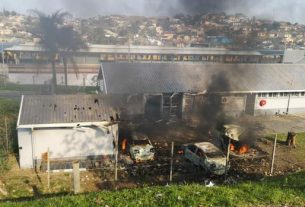 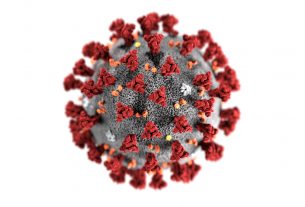