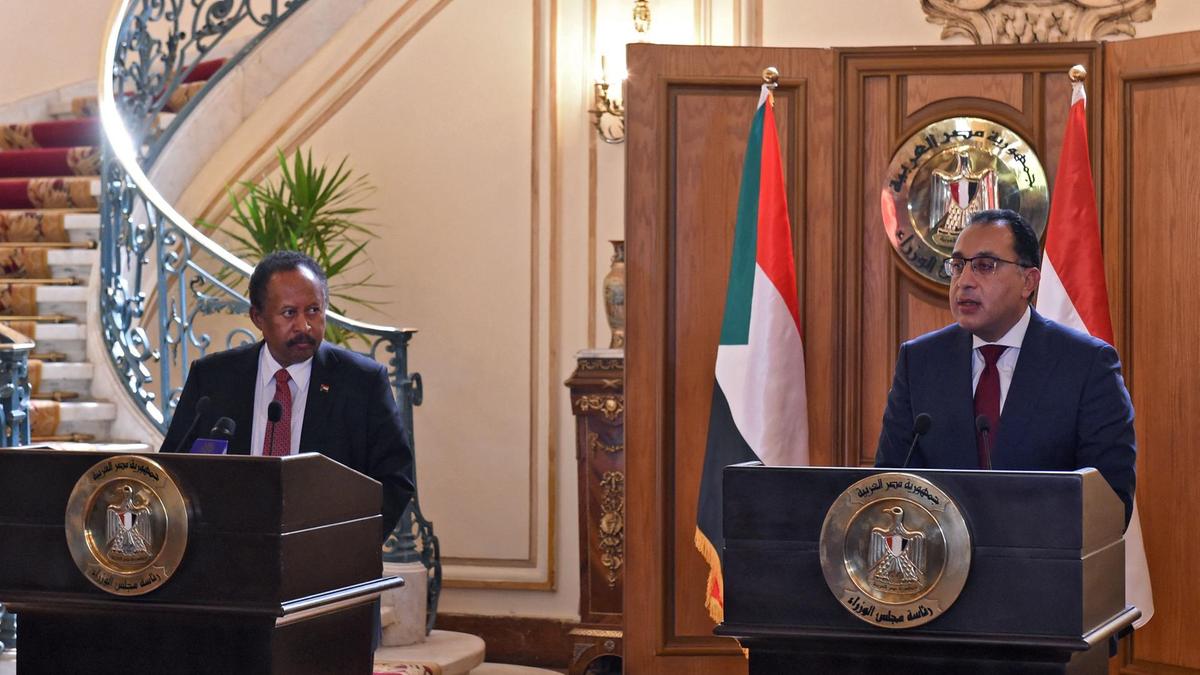 Sudan’s cabinet has approved an initiative by the United Arab Emirates (UAE) to mediate on the border dispute with neighbouring Ethiopia, as well as on the row over a mega dam being constructed on the Nile.

The al-Fashaga farmlands – where Ethiopia’s northern Amhara region meets Sudan’s Gedaref state in the east – is claimed by both nation and has recently been a source of clashes between troops, stoking fears of a wider conflict.

In remarks to parliament on Tuesday, Ethiopian Prime Minister Abiy Ahmed said his country “did not want a war” with Sudan over the territorial dispute. 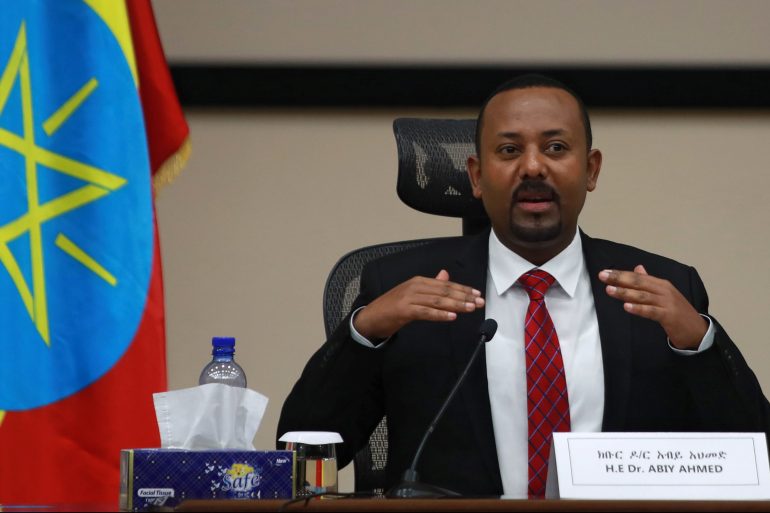 Meanwhile negotiations over the Grand Ethiopia Renaissance Dam (Gerd) have remained deadlocked for years – despite recent interventions by the US and the African Union (AU).

Ethiopia opposes any external parties other than the AU in the meditation of the dam dispute.

It has been building the dam on the Blue Nile River, which Sudan and Egypt oppose, to produce electricity to power its economy. 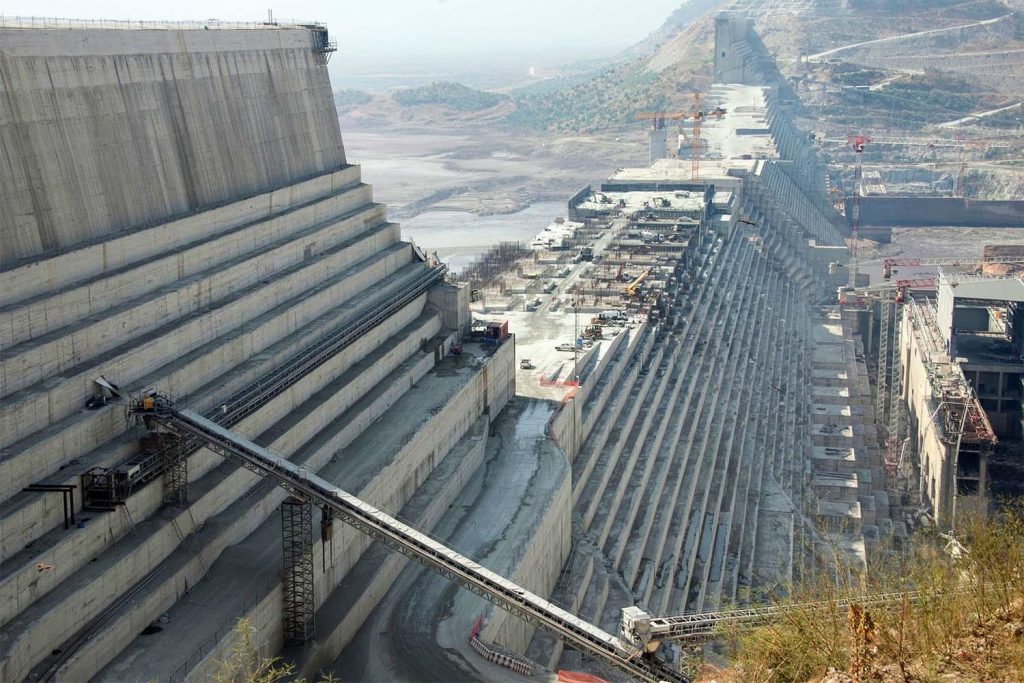 Egypt fears that the volume of water on the Nile downstream – which it relies on for almost all its water needs – would drastically reduce.

Egypt, which sides with Egypt, would benefit from reduced flooding, said experts. 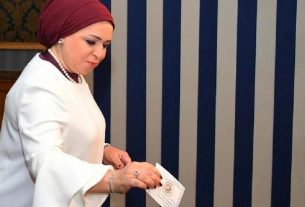 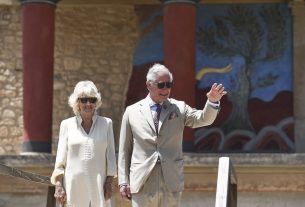 Prince Charles in Gambia for first leg of Africa trip 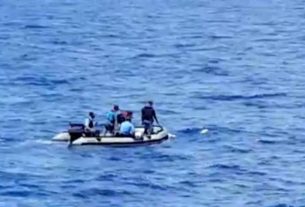