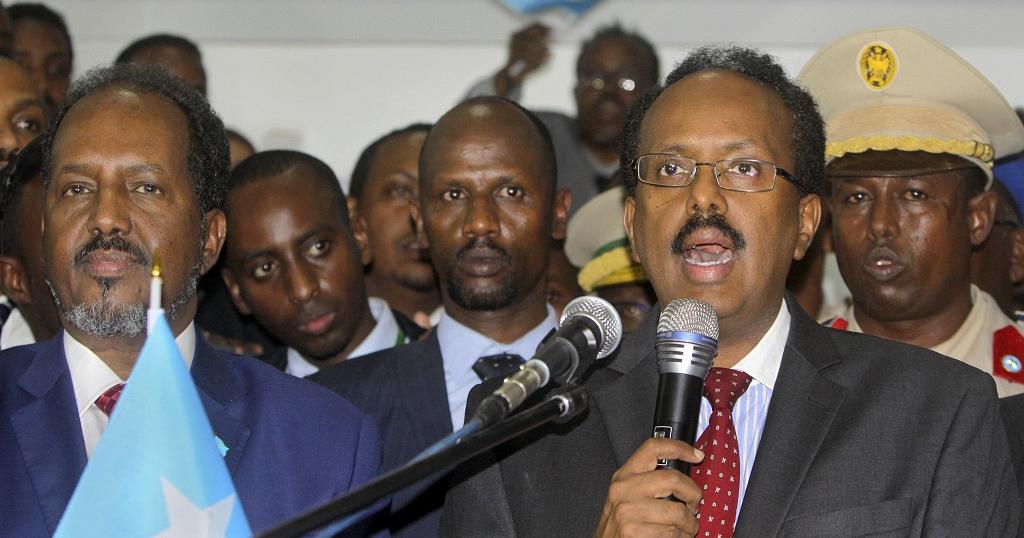 A day after the Somali President Mohamed Abdullahi Mohamed also known as Farmajo ousted his Prime Minister Mohamed Hussein Roble, the tension is rising in Mogadishu.

Heavily armed soldiers loyal to the Prime Minister were stationed around the presidential palace on Tuesday. Their move comes after Roble refused his suspension accusing his opponent of making “a deliberate attempt to overthrow the government, the constitution and the laws of the land”. 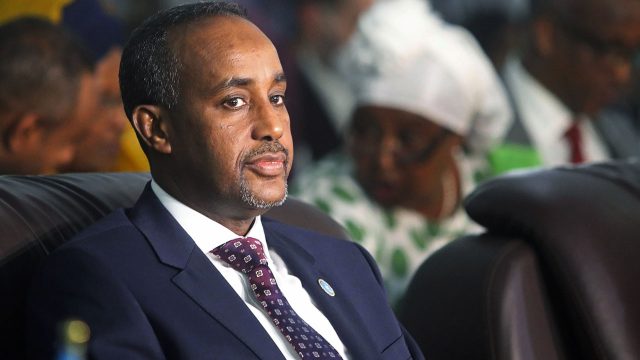 If the capital city remains calm, many observers such as the US Bureau of African Affairs have called for a de-escalation.

Abdijamal Hajji, a Mogadishu resident regretted frictions within the government but considered that the President had “caused much trouble.” 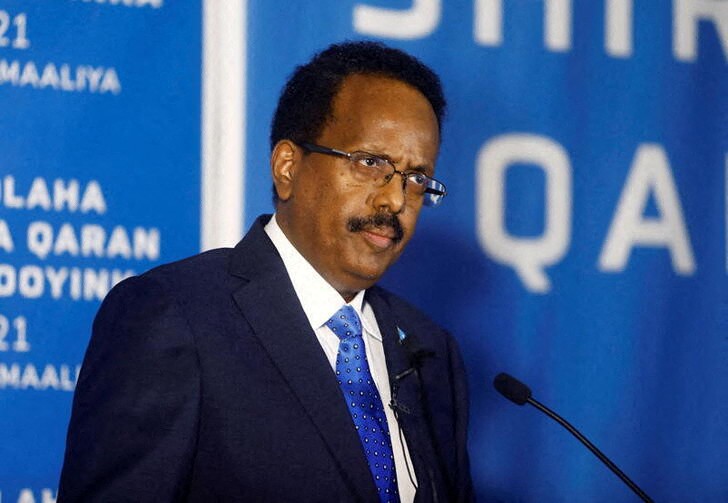 The escalation results in a long-running standoff between Mohamed Abdullahi Mohamed and Mohamed Hussein Roble. On Monday, Farmajo’s office said the president had “decided to suspend Prime Minister Mohamed Hussein Roble and stop his powers since he was linked with corruption”, accusing him of interfering with an investigation into a land grabbing case.

Pressure on the president to hold elections has intensified since a scheduled vote on February 8 failed to take place because of the lack of agreement on how the vote should be carried out. 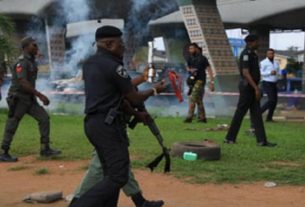 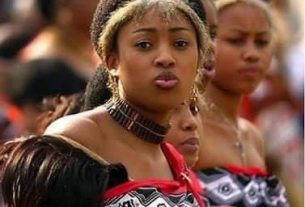 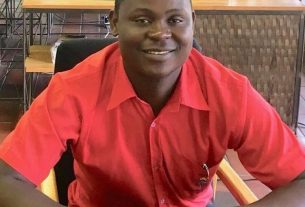