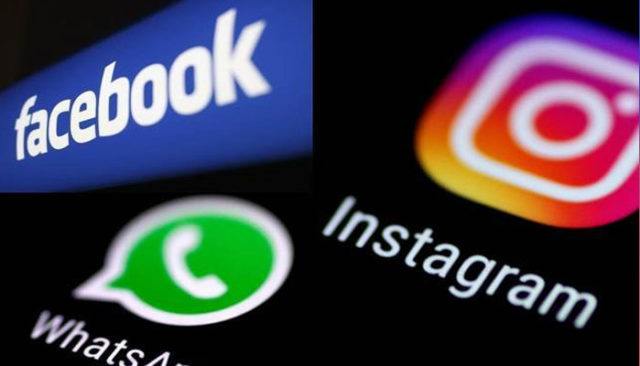 Whatsapp, Facebook and Instagram have reportedly been restricted by the Indonesian government to limit the spread of fake news following deadly riots in the capital city of Jakarta over the results of the presidential election.

This decision was made following political tension over the release of the results of its presidential election on Tuesday. Riots broke out leaving six dead and 200 injured.

Coordinating minister for political, legal and security affairs, Wiranto confirmed that the government will be limiting social media access and will also be deactivating certain features.

Facebook confirmed that they have been in talks with the Indonesian government, but hasn’t addressed the blockages.

“For the time being, to avoid any further provocation and [spread of] fake news, we will limit access on social media … we will deactivate certain features,” Wiranto said in a statement. 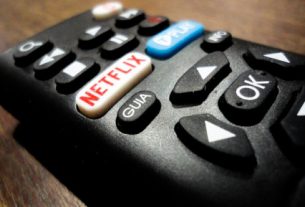 NETFLIX TO CREATE ANIMATION SERIES BASED ON ROALD DAHL BOOKS 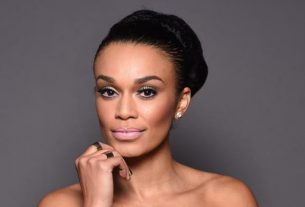 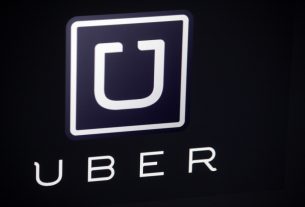