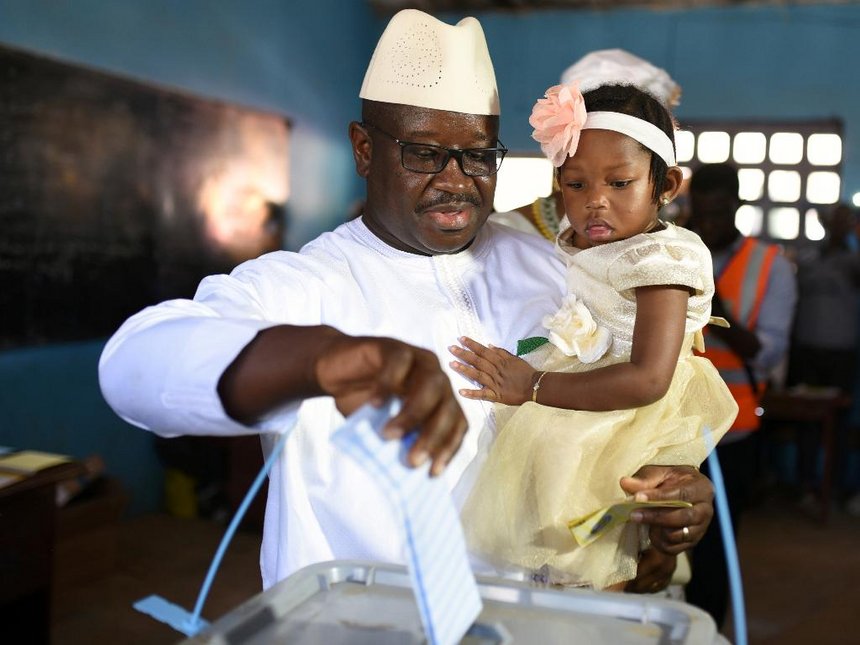 The brutal rape of a young girl by her uncle in Sierra Leone became the rallying point for a campaign that on Thursday pushed President Julius Maada Bio to declare the prevalence of sexual violence a national emergency.

The five-year-old girl, whose identity has been disclosed for her own safety, has been paralysed from the waist down since a 28-year-old male relative raped her a year ago, crushing her spine.

“She may never walk again, and I want vengeance for what has happened,” her grandmother told Reuters, sitting next to the girl in her wheelchair in a Freetown medical clinic.

“The man who did this ruined her life and deserves to spend his life in prison.”

The assault was one of many that have gone unpunished in Sierra Leone, where until now sexually-motivated crimes carried a maximum penalty of 15 years in prison and few cases were successfully prosecuted.

Following months of campaigning by activists, the president declared a national emergency and said those convicted of sexual offences against minors would face life in prison.

“Some of our families practise a culture of silence and indifference towards sexual violence, leaving victims even more traumatised,” Bio told a crowd at the State House.

“We as a nation must stand up and address this scourge.”

According statistics from the police, reported cases of sexual and gender-based violence nearly doubled last year to over 8,500, a third of which involved a minor. Activists, including First Lady Fatima Bio, say the actual figures are much higher as most cases are never reported.

Gender-based violence is traditionally seen as a taboo topic in Sierra Leone. Only 12 years ago parliament passed its first gender equality laws in 46 years of independence, following lobbying efforts by women’s rights groups.

Implementation of these policies has been slow and law enforcement agencies have been hampered by inadequate resources, promoting a culture of impunity.

In December, the first lady led a demonstration in the capital to raise awareness of the issue, and has since launched her “Hands Off Our Girls” campaign to increase awareness of violence against girls across West Africa.

The president’s declaration of a national emergency is seen as a step in the right direction, but activists such as Fatmata Sorie say progress must continue.

“We still need to think about how services for survivors are not accessible, especially for the poor,” said Sorie, who is president of Legal Access through Women Yearning for Equality Rights and Social Justice (LAWYERS) – an all-female group of barristers who provide pro bono legal services to vulnerable women and girls.

“We’ve made a big step today, but this is a very complex issue that will require complex and continuing solutions,” she said. 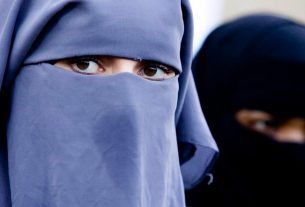 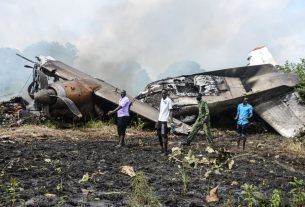 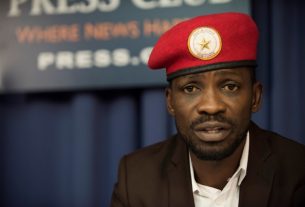