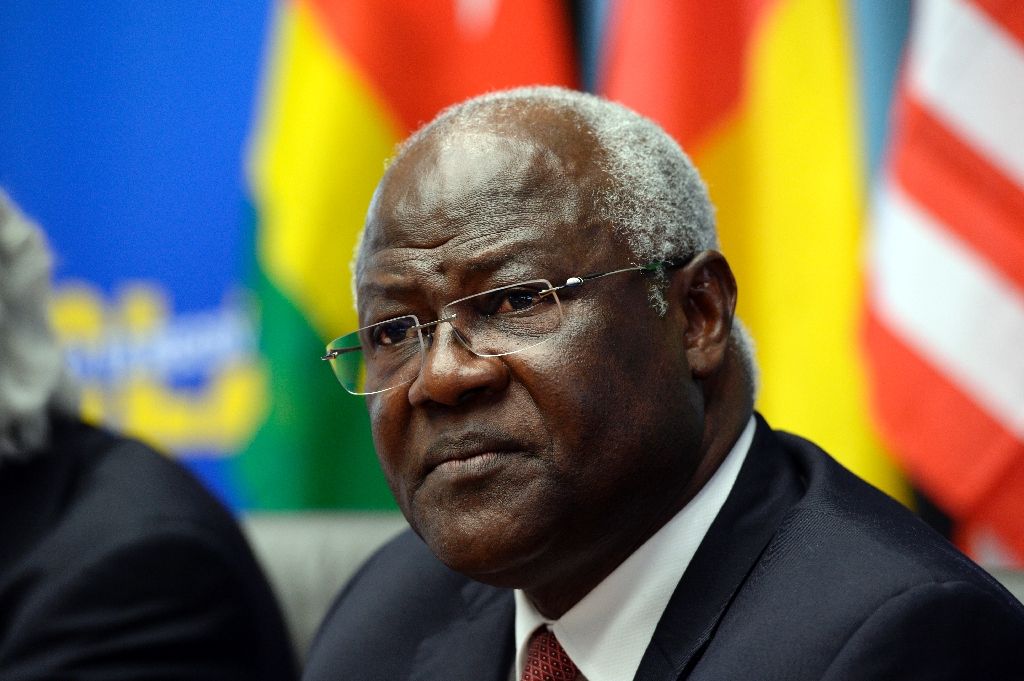 The anti-corruption commission in Sierra Leone says it’s considering issuing an arrest warrant against the country’s former president, Ernest Bai Koroma, after he failed to comply with its summons.

His lawyers said it hadn’t been safe for him to travel from his home in the north to the capital Freetown. 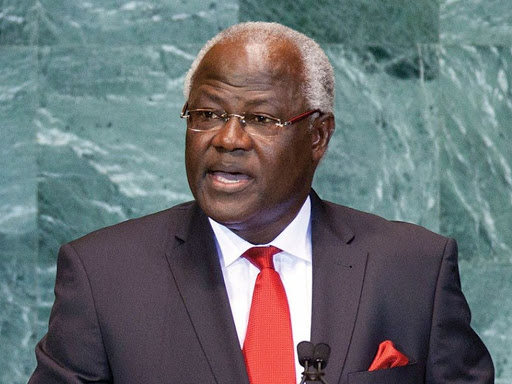 The commission wants to quiz Koroma after an inquiry concluded that corruption during his 11-year presidency took the country to the brink of economic collapse.

Koroma is barred from leaving the country but denies any wrongdoing.

Last month investigators blamed his supporters for physically preventing them from questioning him at his home. 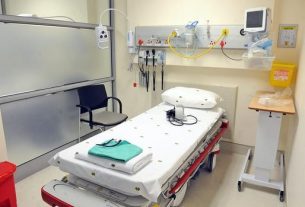 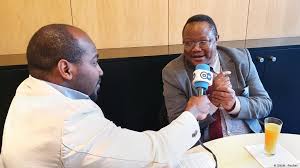 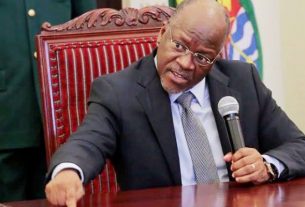