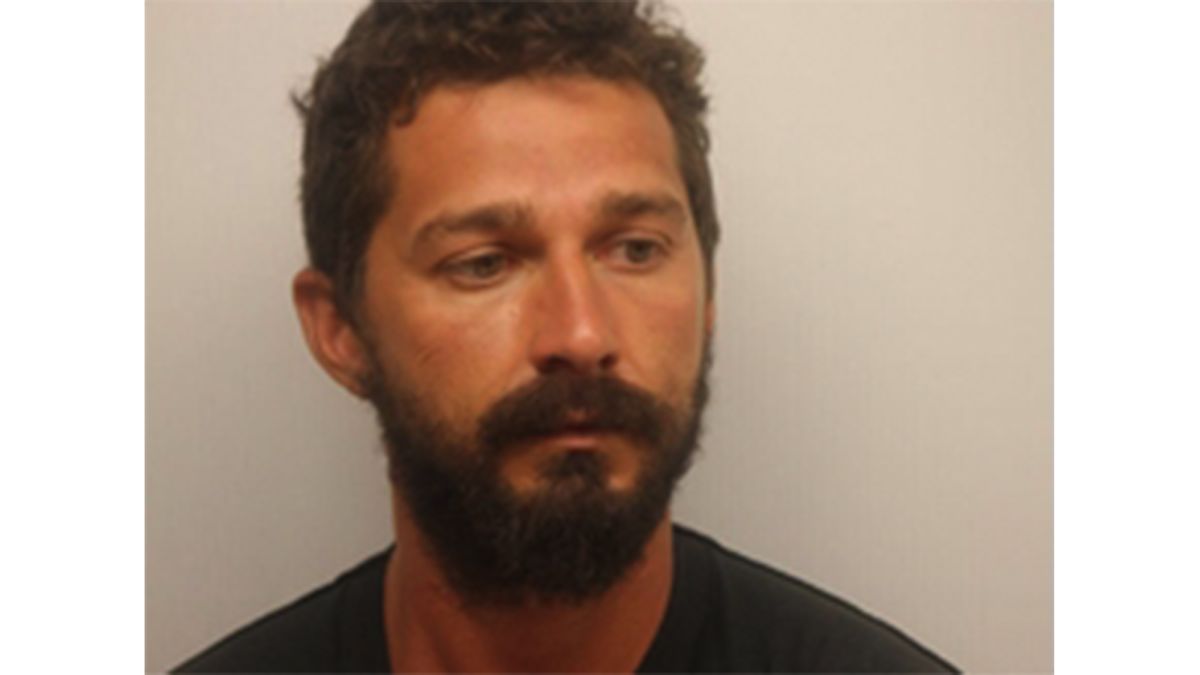 US actor Shia LaBeouf has denied “each and every allegation” of physical and emotional abuse, made by his former girlfriend, UK singer FKA Twigs.

The musician took legal action in December, alleging that the Hollywood star was a danger to women.

She said LaBeouf once tried to strangle her, slammed her into a car and became angry when she spoke to other men. 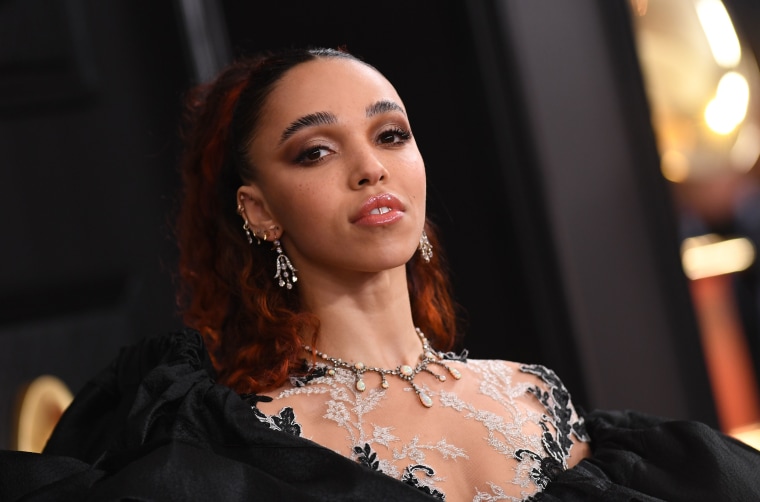 Responding to the LA Superior Court, his lawyers denied the allegations.

They said LeBeouf did not cause harm to the singer – real name Tahliah Barnett – and asked for sexual battery allegations to be dismissed as “none of the acts alleged were based on sex and/or the conduct was not sexual”.

The 34-year-old’s team also said that his “alleged conduct was reasonably necessary for his self-defence and/or safety”.

They want the case to be thrown out entirely and for him to be compensated.

The former couple met while filming the 2019 drama Honey Boy, which the actor wrote and based on his childhood and relationship with his father.

FKA Twigs recently claimed she was left with PTSD after splitting from LaBeouf the same year.

The singer is suing LaBeouf for physical, mental and emotional abuse, claiming that there relationship turned into a “living nightmare”. 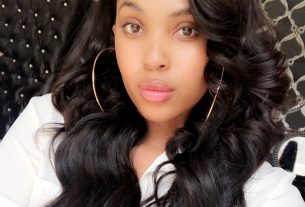 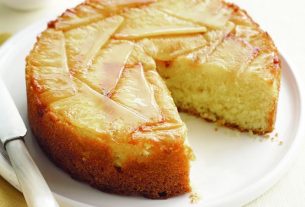