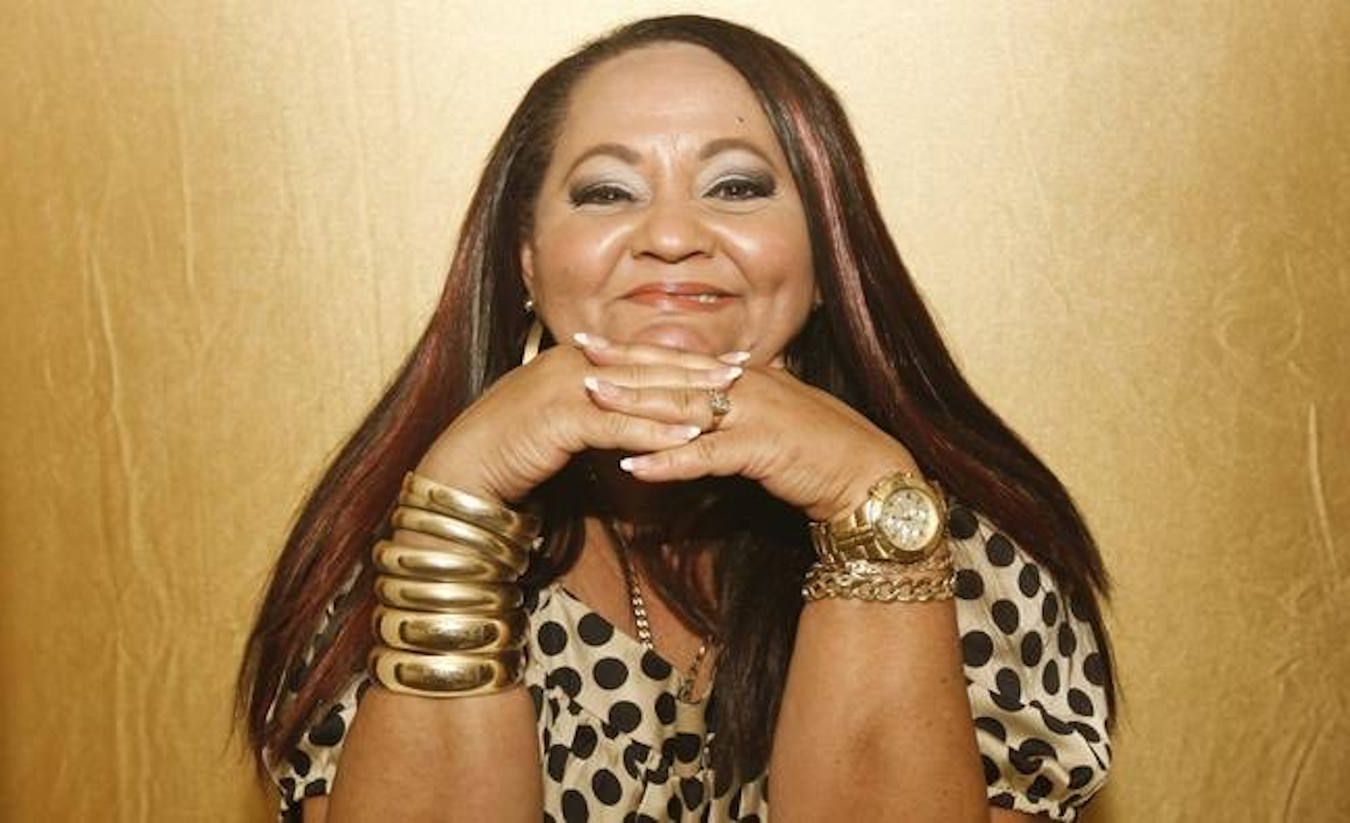 Johannesburg – Those close to SA acting legend Shaleen Surtie-Richards are expected to gather at Durbanville Memorial Park on June 13 for her final send-off.

Surtie-Richards was found dead in a guest house in Cape Town on June 7 where she was staying during the filming of the TV series Arendsvlei.

According to family spokesperson Alistair Isobell, the funeral will take place at 2:30pm on Sunday with all Covid-19 protocols being observed, including limited attendance at the proceedings. 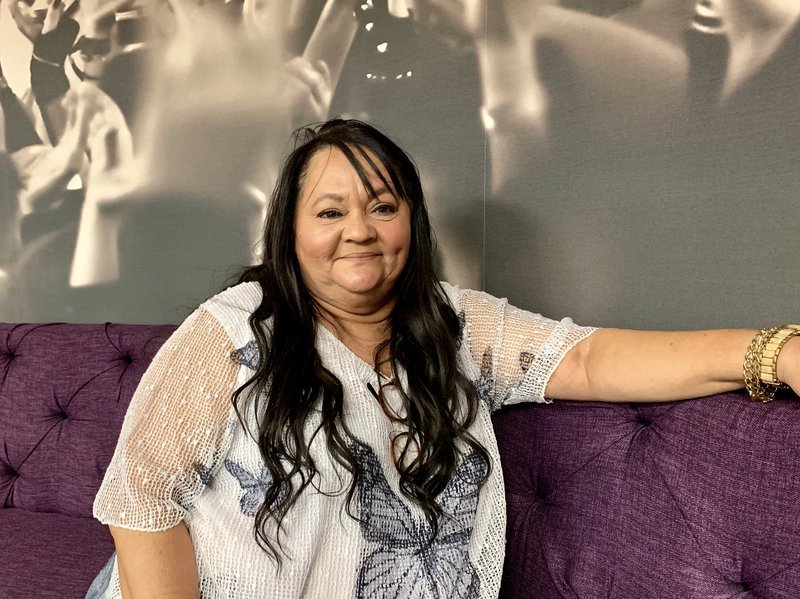 Her family, however, has invited all to commemorate the star’s life via the dedicated streaming platform or via the national broadcaster. Details of live streaming links will be made available by the family before the service.

“We believe that Shaleen has been an advocate, ambassador and a voice for the coloured community throughout SA as to what can be accomplished, as well as an inspiration to many aspiring actresses, including being instrumental in ensuring that the young female coloured community know that any and all goals can be reached through dedication and hard work,” said Alistar. 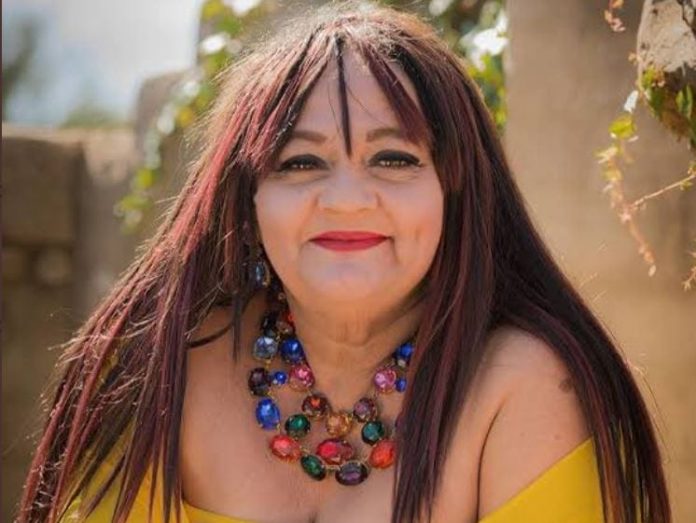 “The family has contacted the presidency of the Republic of SA, requesting the awarding of a provincial send-off (funeral) which has the full support of the creative community whom all wish to recognise and acknowledge the accomplishments of an inspiration,” read the statement. 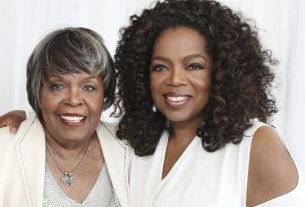 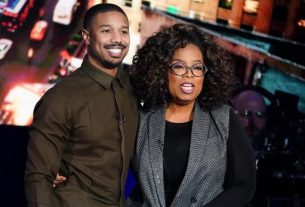 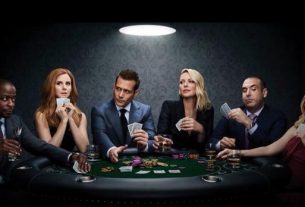