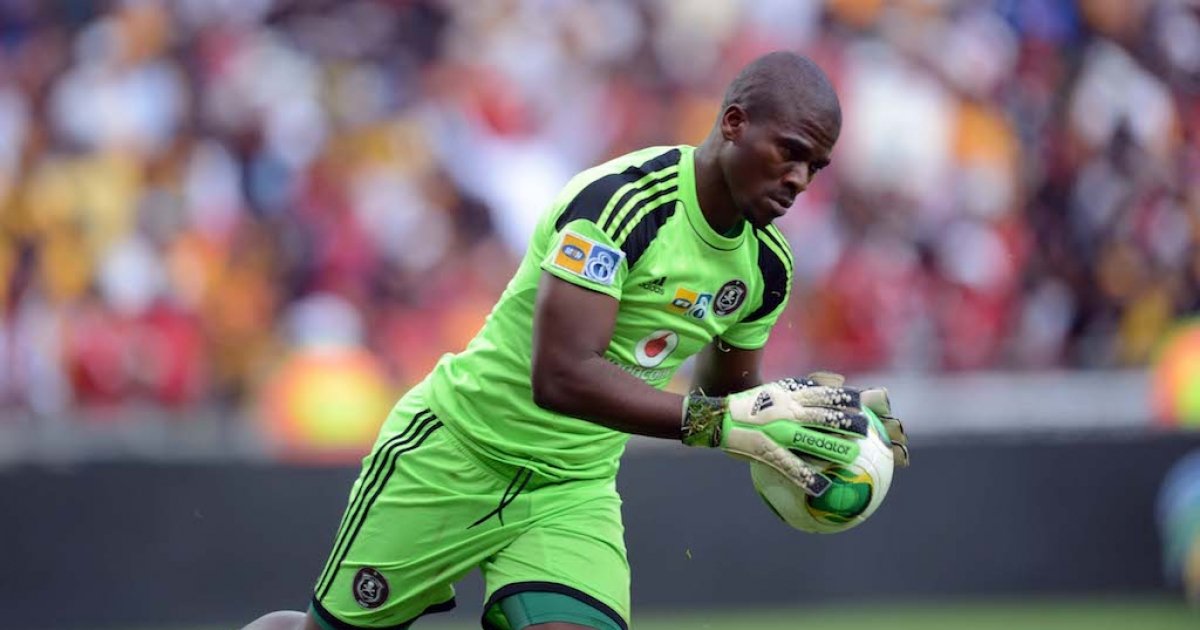 Johannesburg – Kelly Khumalo’s lawyer says the singer will appear at the Senzo Meyiwa murder trial if she’s called as a witness. 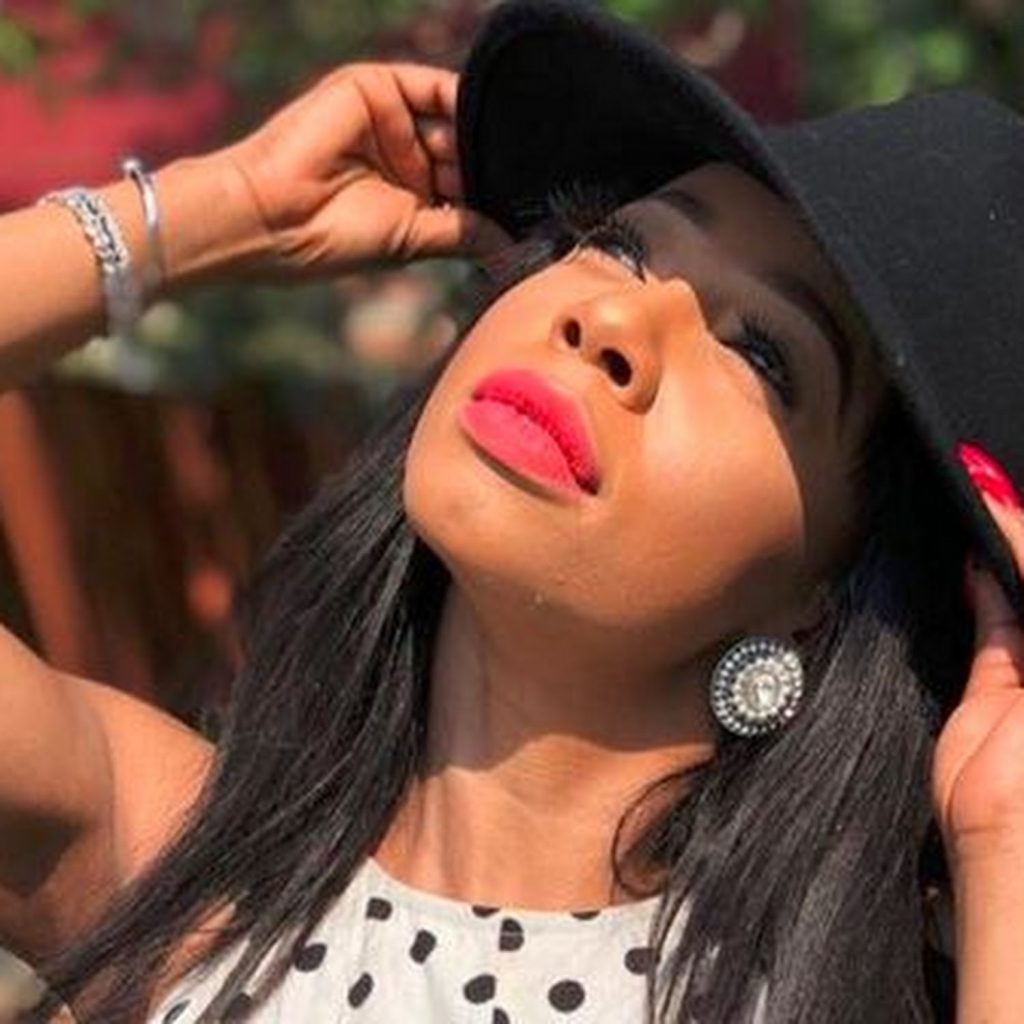 Lawyer Magdalene Moonsamy was attending the trial on a watching brief.

Five men accused of Meyiwa’s murder are back in court on Friday. 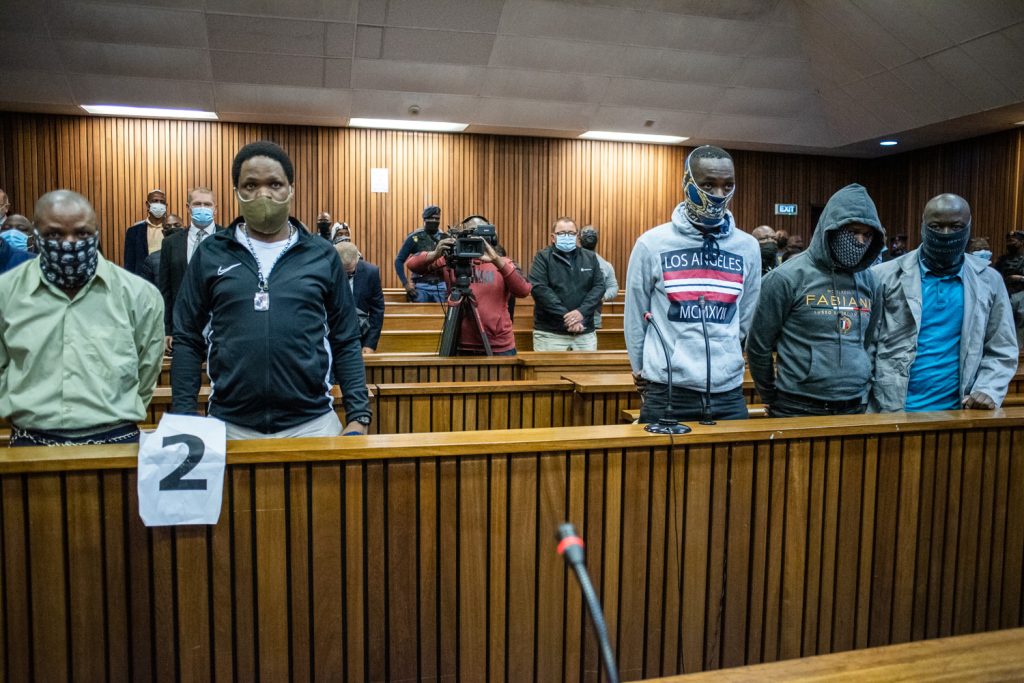 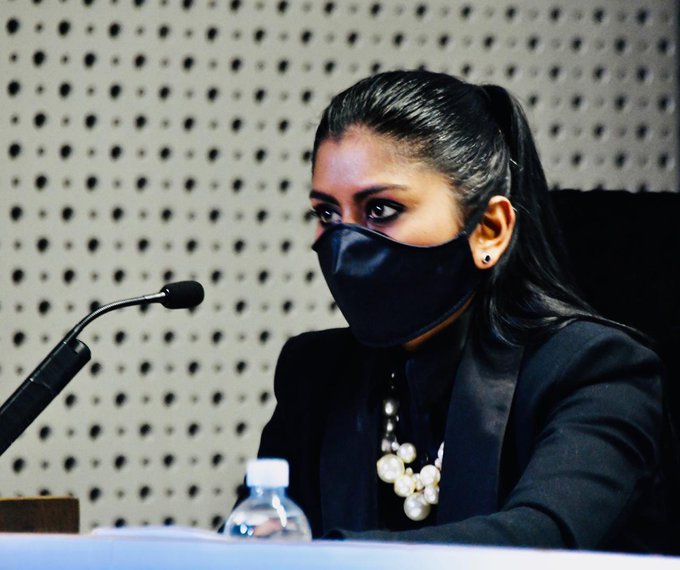 “So if she is required to be present in court then she will be.” 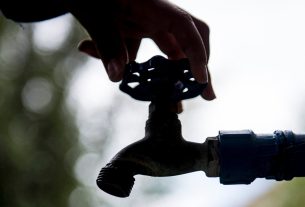 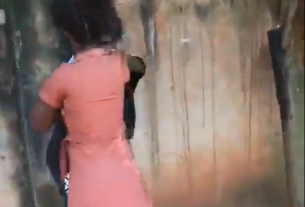 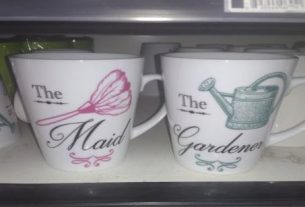 A mug for your maid? Outrage at Pick n Pay crockery