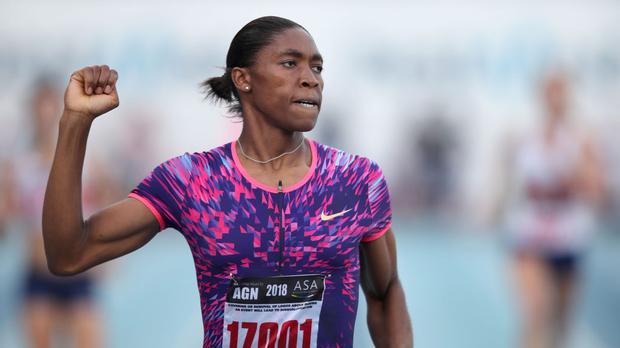 Caster Semenya and LJ van Zyl on Wednesday were named University of Pretoria (Tuks) Athletes of the Century.

With Tuks established in 1918, it is a significant accolade for both athletes.

More recently Semenya won a bronze medal in the 1500m at the 2017 IAAF Championships. Another highlight was winning gold medals in the 800m and 1 500m at this year’s Gold Coast Commonwealth Games.

Van Zyl, 33, has been one of South Africa’s most prolific international medal winners since 1992.

He also helped South Africa to win a silver medal in the 4x400m-relay at the 2006 Games as well as during the 2011 World Championships. 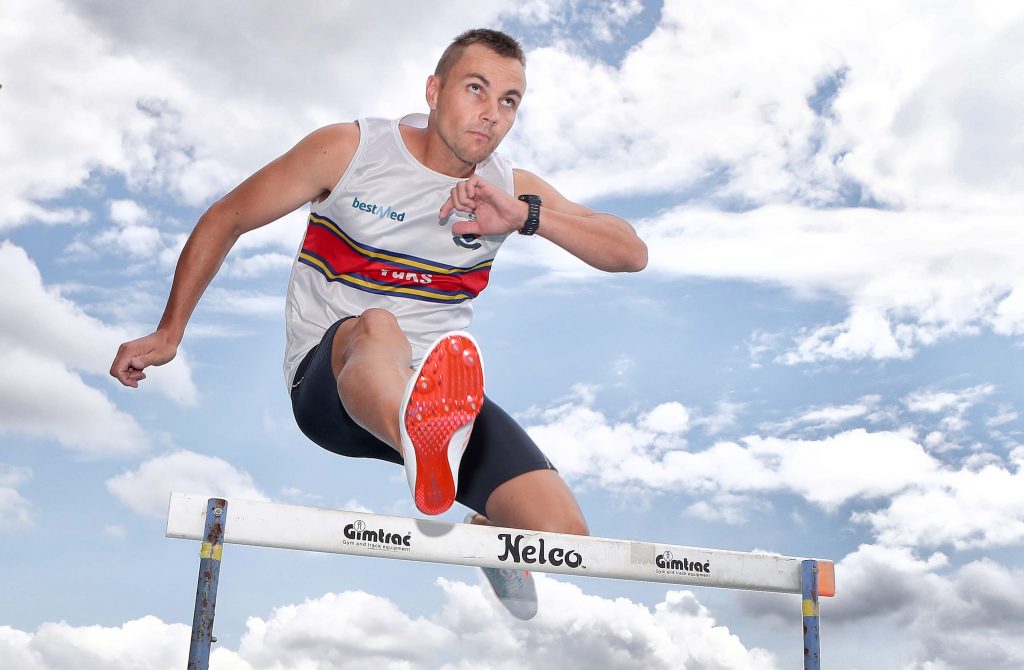 Van Zyl is also the first athlete to set a South African record on the Tuks track. He did so in February 2011 winning in 47.66 seconds. The year 2011 was undoubtedly the pinnacle of Van Zyl’s hurdling career. In the space of just 95 days, he managed to break through the magical 48 seconds barrier on four occasions clocking the four fastest times of the year.

The other Tuks athletes to receive awards:

Most promising Male Athlete of the Year Award – Thembo Monareng

Most Promising Female Athlete of the Year Award – Prudence Sekgodisa 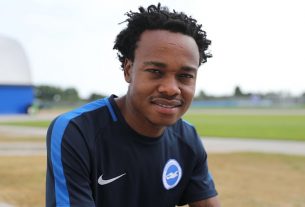 Percy Tau a lesson for other footballers 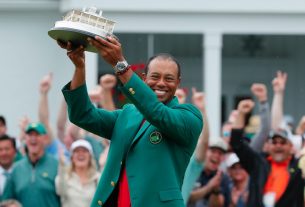 Historic comeback for Tiger Woods as he clinches Masters 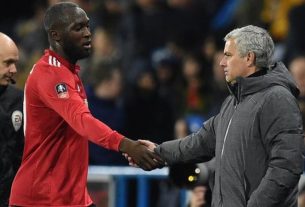