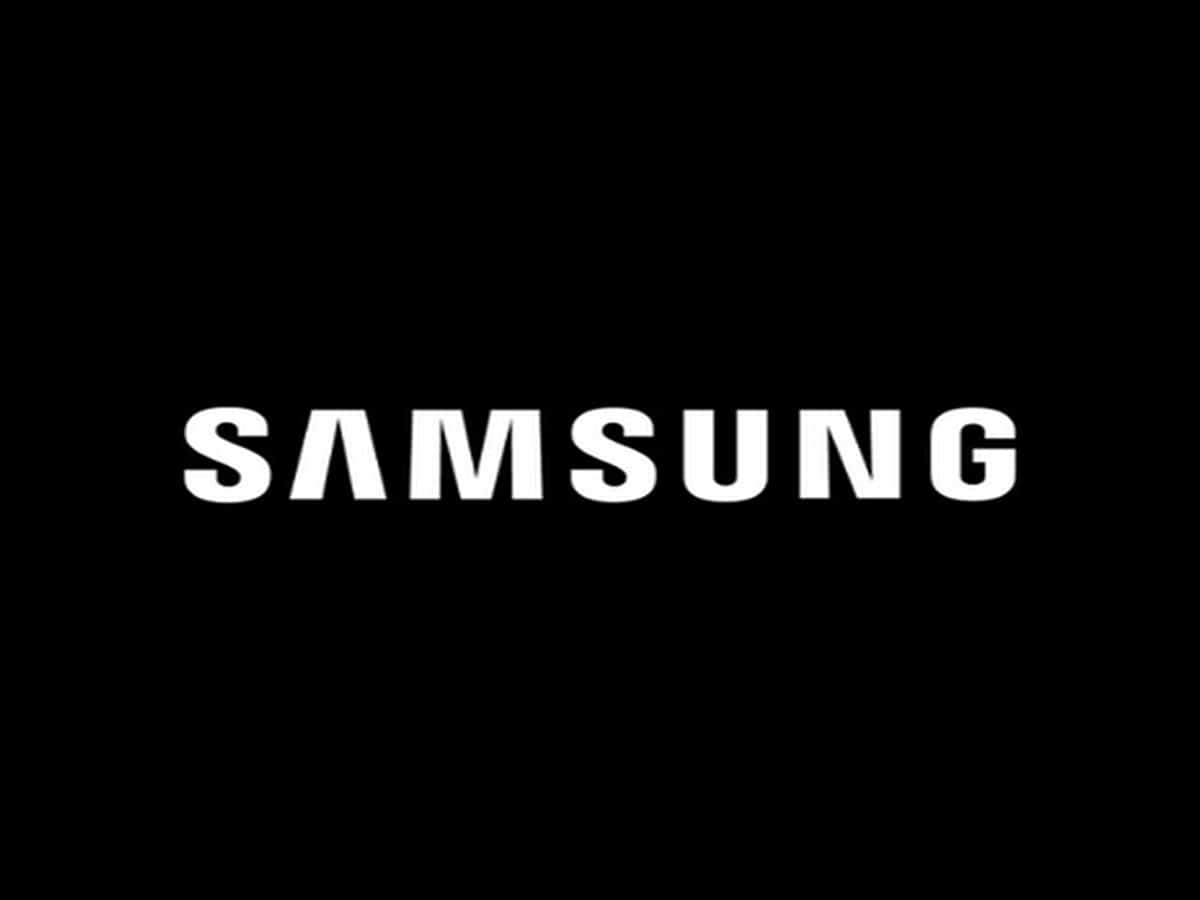 Samsung Electronics is expected to lose its share in the smartphone chipset market this year, a report showed on Tuesday, as Taiwanese and US rivals are to expand their presence with a rise in the 5G device sector.

The mobile company was expected to take an 8% share in the global smartphone application processor (AP)/System on Chip (SoP) market in 2021, down 11% from a year earlier, to take the fourth spot, according to a report from industry tracker Counterpoint Research.

Samsung, who are makers of Exynos chipsets, was the only two brands, along with China’s HiSilicon Technologies Co., to see its market share decline, showed the report. 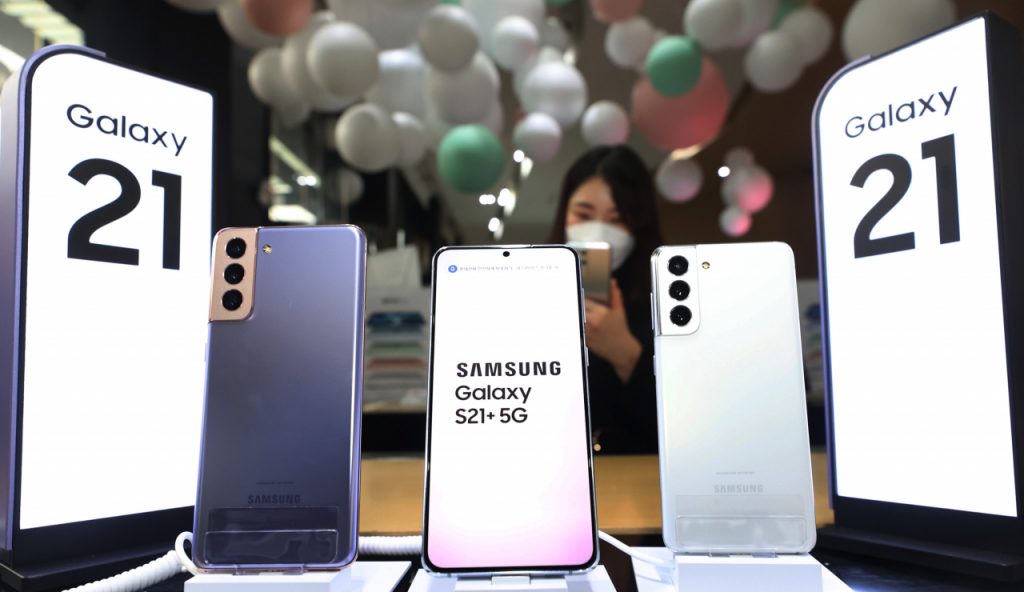 Taiwan’s MediaTeck Inc. was projected to expand its leadership with a market share of 37%, up from 32% a year earlier, followed by Qualcomm, whose market share was predicted to grow 31% from 28% a year ago, reported Yonhap news agency.

Counterpoint Research said global AP/SoC shipments will grow 3% on-year, and leading-edge nodes, including 7 nanometers and below, will account for nearly half of the smartphone shipment volume this year.

According to report, Samsung’s presence in the fast-growing 5G smartphone chipset market this year was expected to remain at 10%, while others were forecast to increase their shares. 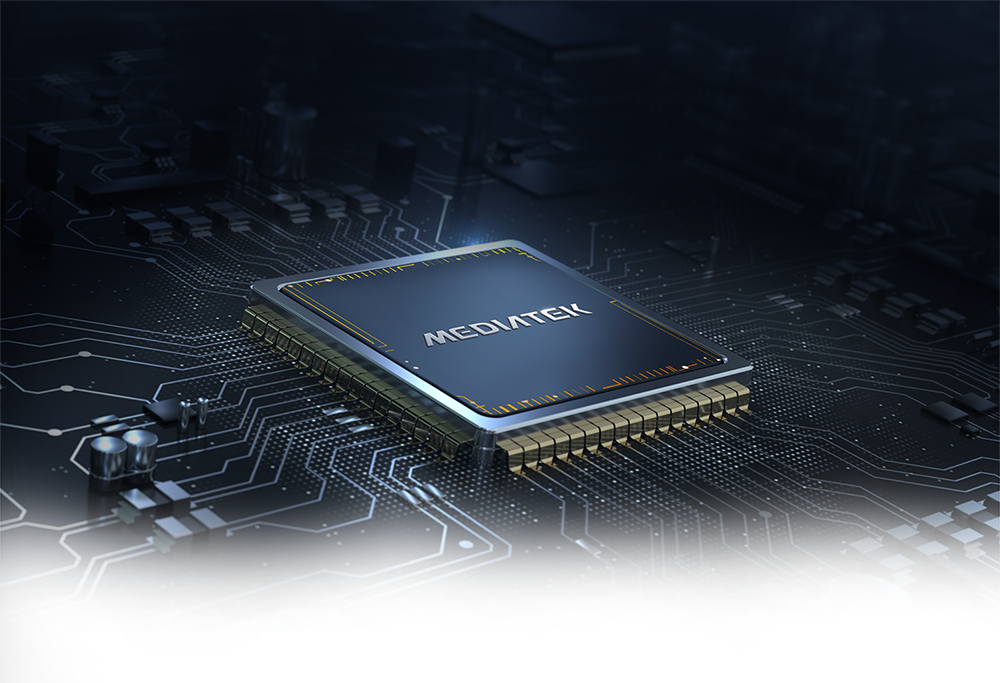 Qualcomm was expected to take 30% share in the 5G smartphone chipset market, up from 28% a year ago, to defend its leading position. 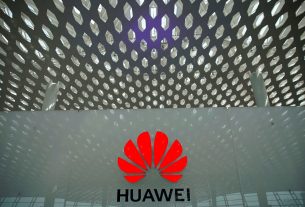 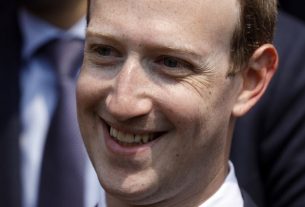 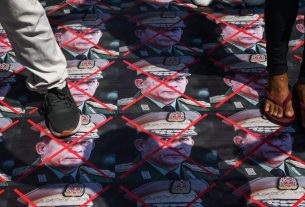