Johannesburg – A restructured South Afrian Airways is about to take off. This week, the business rescue plan was finally approved after all conditions including a government guarantee to lenders, had been met.

Finance Minister Tito Mboweni has said the R10-billion needed for the restructuring will not come from the fiscus.

The business rescue practitioners took over SAA in December 2019 after almost a decade of financial losses and published their restructuring plan to SAA last month, after repeated delays and fierce wrangling over the airline’s future. 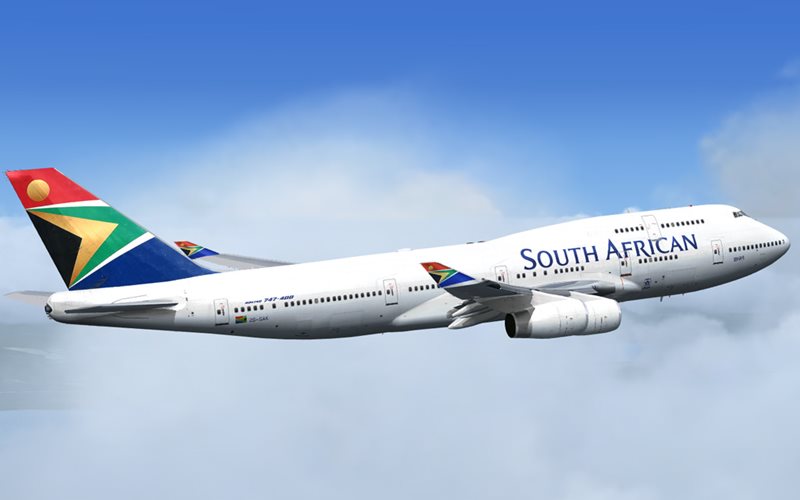 Their plan envisages scaling back the airline’s fleet and shedding jobs, but it needs at least R10-billion of new funds to work. The government has not yet said where it will find the money.

“We are currently attending to and finalising the remaining outstanding administrative issues before filing a notice of substantial implementation,” said a statement by the administrators.

Robert Nicholson, TMA-SA senior business rescue practitioner, said on Wednesday that it is still unclear where the fund would be found as the full details of the strategic partnership funding the plan have not been released. 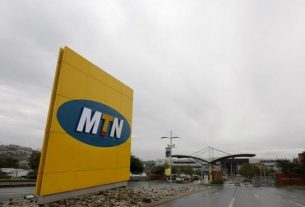 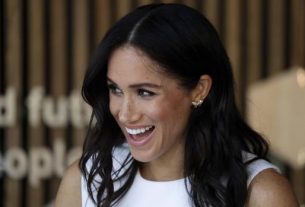 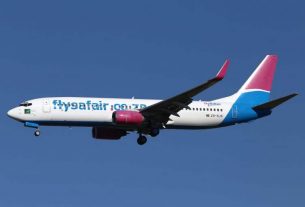