South Africa’s Home Affairs minister has resigned, Malusi Gigaba says his decision to quit as Home Affairs Minister is not an admission of guilt.

He’s now going to court to review the findings of a report by the Public Protector.

The report found that he had violated the executive ethics code as well as the Constitution.

That’s after he was found to have lied under oath, when he claimed he had not given permission to the Oppenheimer’s Fireblade Aviation to operate a private terminal at OR Tambo International.

Gigaba long period of sustained public attacks on his integrity are what led him to hand in his resignation.

His resignation was received by the president on Tuesday, a day before the deadline for the president to take action on the Public Protector’s findings.

Mr Gigaba wrote his resignation letter to President Ramaphosa on Tuesday, saying he had chosen to place the ruling party’s interests (ANC) and the country above his personal interests.

Last month, he had issued an apology publicly after his nude video was leaked online. He admitted to having filmed the video however it was for private consumption, but that he lost control of it to hackers, whom he said have been using it to blackmail him since last year.

He revealed that the video was stolen when his  mobile phone was hacked in 2016/2017. 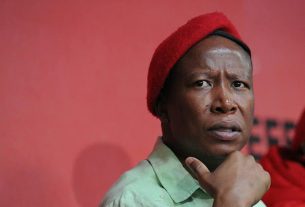 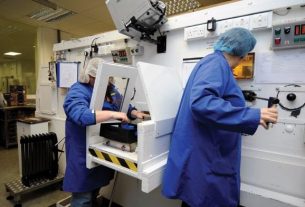 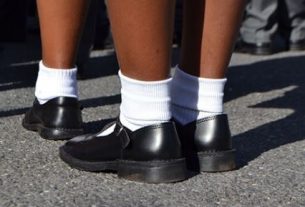