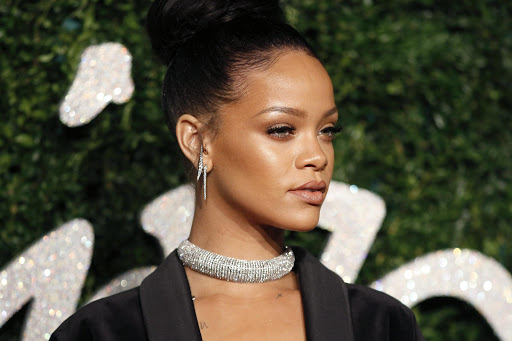 When Rihanna burst on to the music scene more than a decade ago, the world couldn’t have foreseen that sis would be declared the world’s richest female musician in 2019, but she is and the internet went gaga over the news.

Forbes reported on Tuesday that Rihanna has racked up a $600m (about R8.8bn) fortune to become the world’s richest female musician.

The singer, who, over the years, has added actress and make-up and lingerie entrepreneur to her credits,  is now the first black woman to head up a top luxury fashion house.

RiRi beat the likes of Beyoncé, Madonna and Celine Dion to the number one spot.

Tweeps went crazy over the news, but RiRi ain’t even phased by the moola.

“I never thought I’d make this much money, so a number is not going to stop me from working,” she told The New York Times’ T Magazine in May.

“Money is happening along the way, but I’m working out of what I love to do, what I’m passionate about.”

Check out the reactions to the announcement.

Forbes announced that Jay z is a billionaire & now they announced that Rihanna is the richest female musician in the world. Im just happy to see my black ppl winning on this level because it give poor black ppl hope pic.twitter.com/9bJqcsseVs

“Everyone around me rich or will be” – Hova pic.twitter.com/kC0hDVKPa9 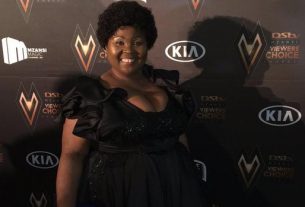 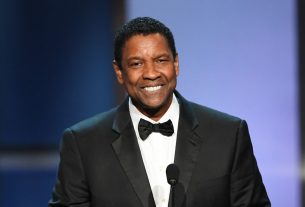 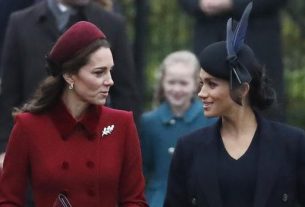 Meghan vs Kate on Christmas day