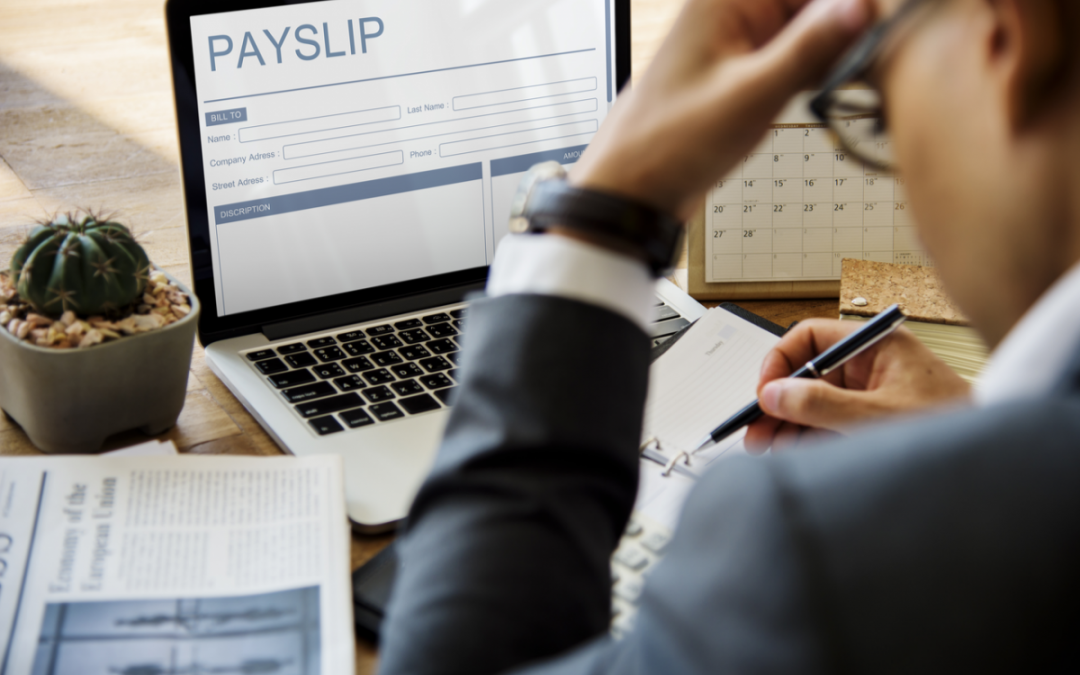 Johannesburg – Technical glitches and backlogs are reportedly denying cash to close to 1 million potentially deserving workers who have not has an income since the start of the lockdown.

According to a report, the government’s Covid-19 temporary relief scheme has been hit by a technical malfunction, which has also affected its registration system. 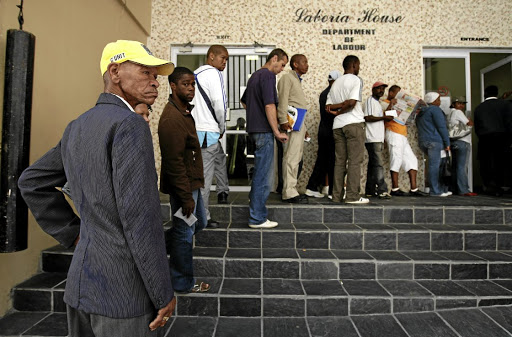 It has been revealed that the system recently had to be shut down after it showed applicants confidential information.

President Cyril Ramaphosa’s team came up with a form of salary protection under which the Unemployment Insurance Fund (UIF) would pay out between R3,500 and R6,700 for three months to workers forfeited their salaries under lockdown.

According to the newspaper, almost a million employees covered by over 176, 000 employers have not been paid because they were not found on the system. 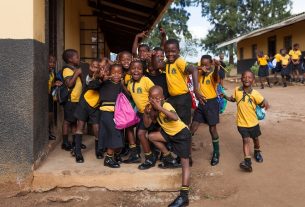 Nearly 3,000 barefoot KZN children get shoes in time for winter 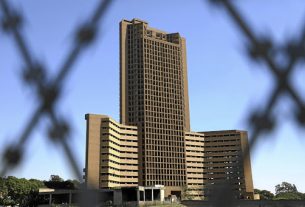 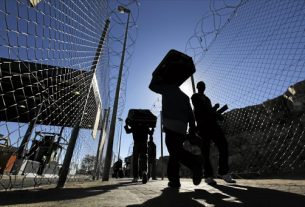