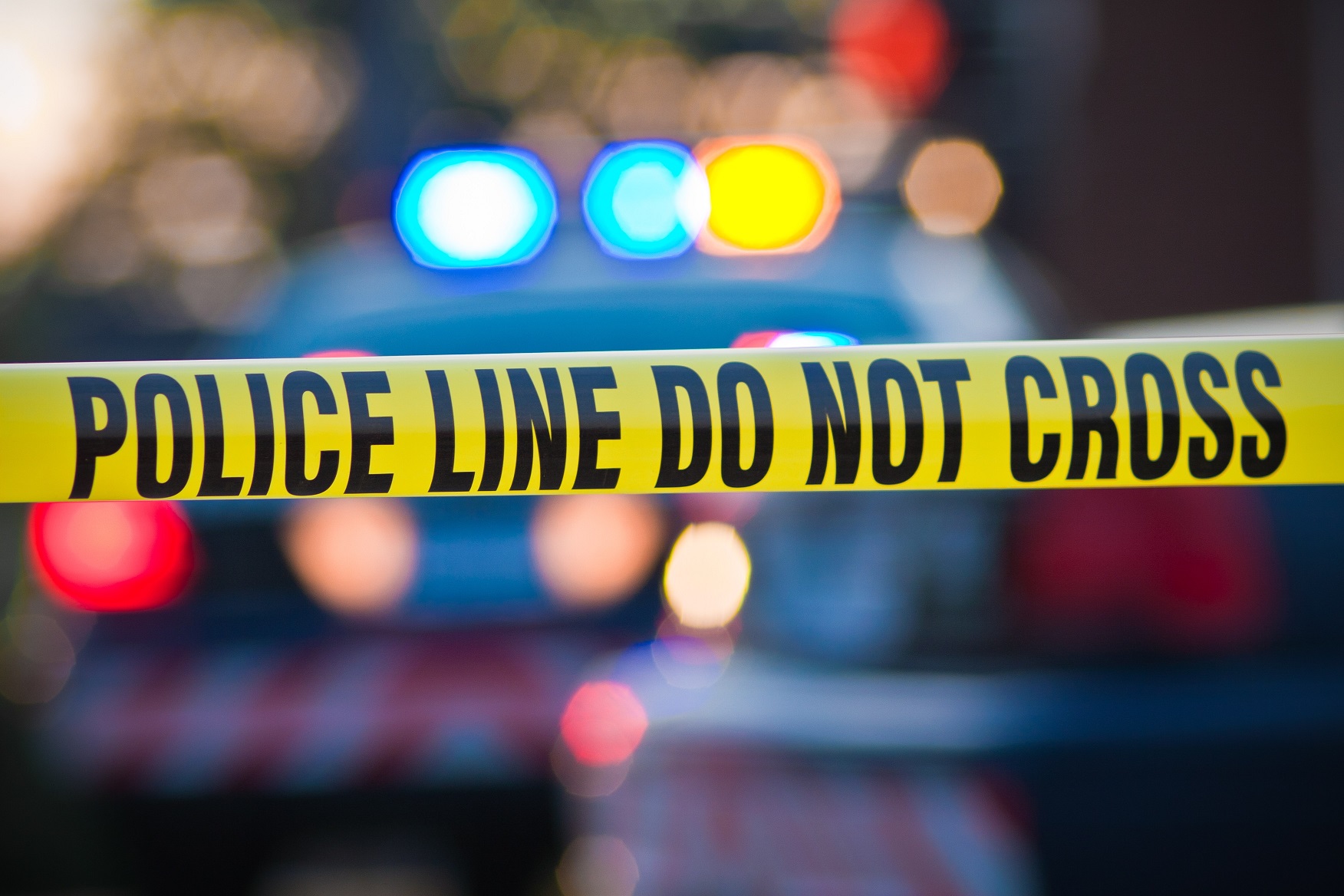 Johannesburg – Questions are being raised about the mushrooming of unregistered rehabilitation centres in drug-infested communities like Eldorado Park in Gauteng.

Recently, the decapitated body of a 26-year-old man was found lying next to a chainsaw in an open in Ennerdale. 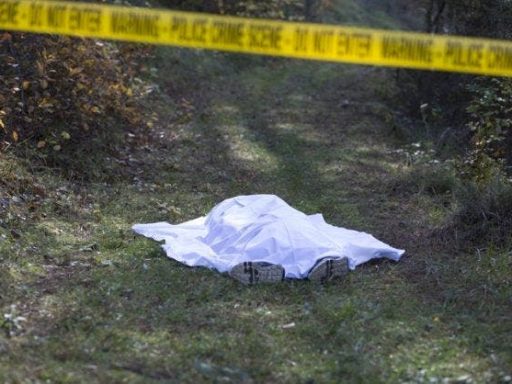 The gruesome manner in which Davids was killed has traumatised his family.

Davids was laid to rest on Sunday.

Ennerdale police are investigating a case of murder.

The centre where Davids was being treated was not available for comment but said that they would respond in due course. 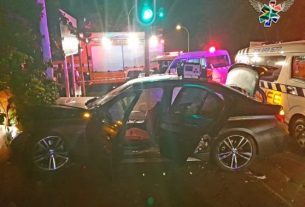 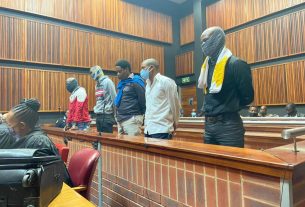 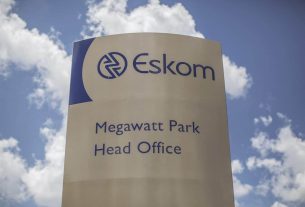