Johannesburg – The rand rose at a more than one-week high against the greenback yesterday amid a subdued dollar after the US Federal Reserve held interest rates unchanged at near zero.

The Fed was steadfast in trying to achieve the Federal Open Market Committee’s target of maximum employment and inflation at the rate of 2% over the long term. 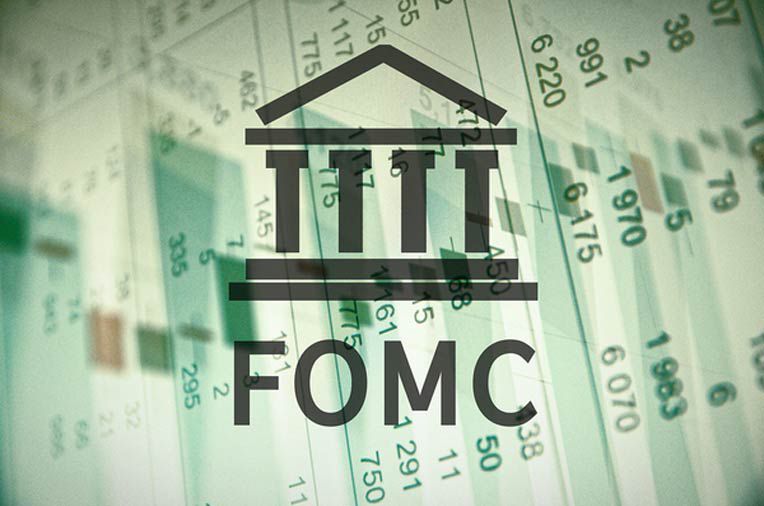 The rand peaked at R14.15 against the dollar during intraday trade yesterday, its highest level on a closing basis since 19 April, before closing 1 cent stronger to the dollar at R14.29 by 5pm.

Hussein Sayed from FXTM said the dollar remained the most unloved currency for the month falling to a nine-week low early today. The reflation trade is clearly ongoing bolstered by extremely loose monetary policy, and with another%1.8 trillion in spending announced by Biden, the budget deficit has only one way to go, and that’s up. 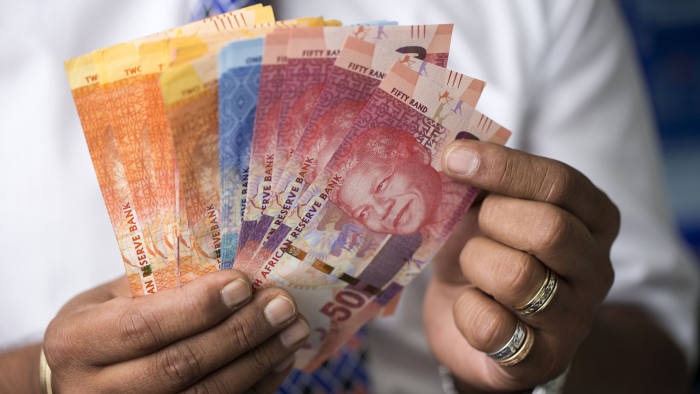 “However, the US remains the best performing developed economy and this will be reflected in today’s gross domestic production report.”

The JSE All Share Index also traded higher at 68 188 index points in early trade before closing at 0.51% higher to 67 392.73 points. Gains were led by the financial sector as the US Fed maintained a dovish stance and painted a rosy picture of the US economic outlook. 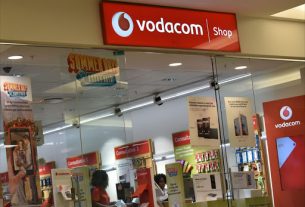 Vodacom and EFF call a truce 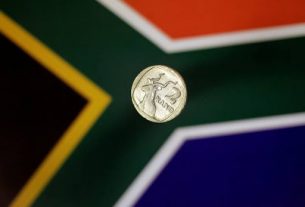 COMMENTARY: What do foreign investors want from South Africa? 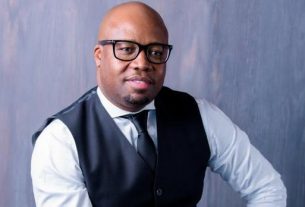