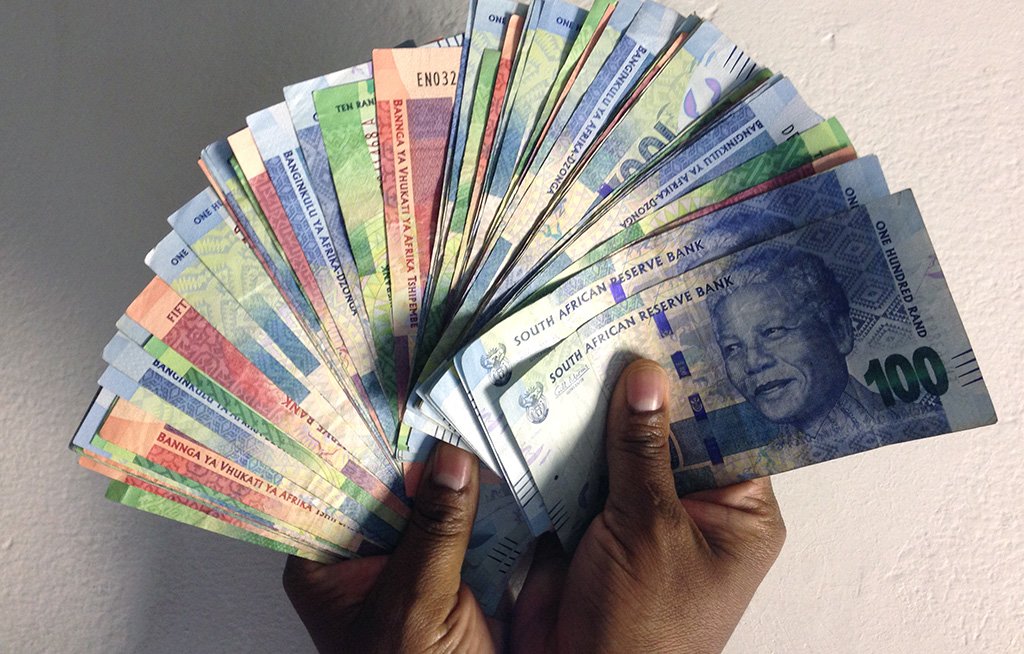 Johannesburg – The rand clawed back some losses yesterday after weakening to a two-week low as optimism around vaccine deliveries offset traders’ concerns while data showed the manufacturing sector in South Africa experienced slowing growth production in April. 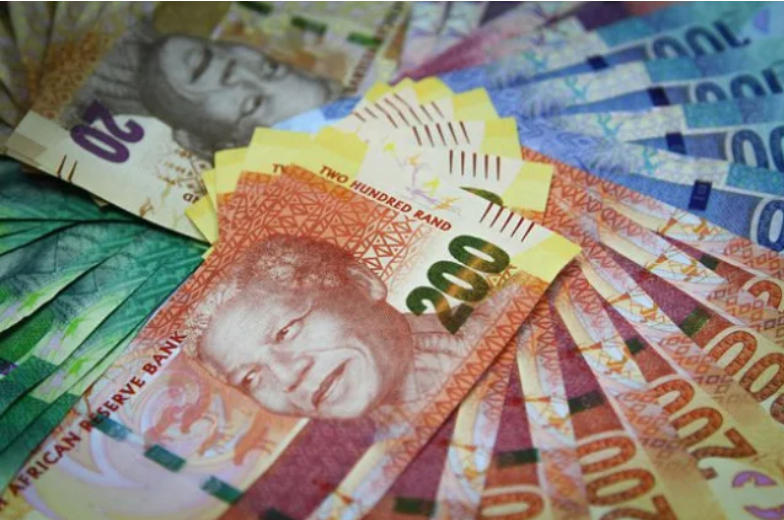 On Sunday, South Africa received its first batch of Pfizer vaccines consisting of 325,000 doses. The country is expecting more shipments in the coming weeks to make a total of 1.3 million by the end of the month and 4.5 million by June.

According to TreasureONE’s currency specialist Andre Cilliers, the rand had pared gains on Friday due to the US dollar rallying back following better-than-expected growth numbers. 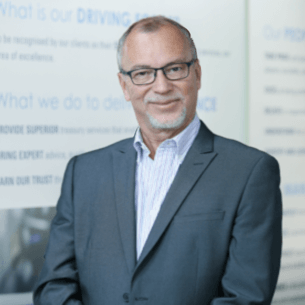 Cilliers said the demand for dollars had caused the rand to blip up a little.

“The next target for the rand is to break above the R14.50 level, and should this go in the early morning trade, we can expect the rand to test a little higher,” Cilliers said. “Should we fail to break this level, the expectation is for the rand to drift sideways or start heading back to the R14.40 level.” 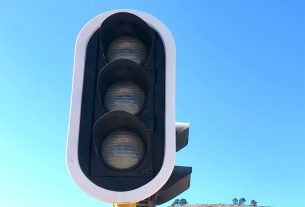 Eskom anticipates no load-shedding for the week 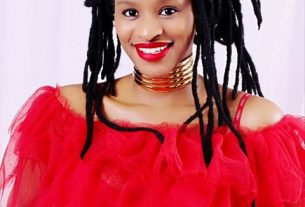 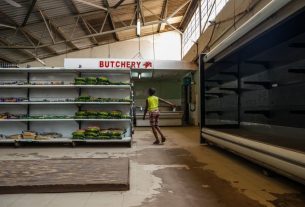