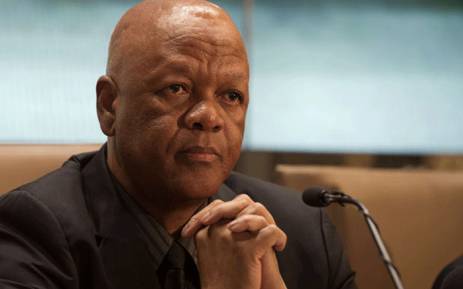 CAPE TOWN – Jeff Radebe, the energy minister has warned that fuel prices could rise higher next month due to the rand’s weakness in recent weeks, saying it is “a major concern”.

The government has had to allocate R500 million this month to cap at five cents an expected R1, 25 a litre petrol increase.

Speaking during a debate on the rapid rise of the cost of fuel in the National Assembly on Wednesday night, Radebe made it clear that this intervention was a once-off.

A grim warning from Radebe: “I need also to caution members, that as a result of the weakened exchange rate in the last few weeks, the outlook for fuel prices in October is of major concern.”

Radebe blamed rising oil prices and the weak rand: “There is no quick fix.”

Opposition MPs have placed the blame on the African National Congress (ANC) for mismanaging public funds, selling off strategic oil stock and loading the petrol price with levies to fund its revenue hole and the technically bankrupt Road Accident Fund.

“This government is complicit in the oppression of the very people it is mandated to serve. The fuel levies of R5.30 (a litre) must be suspended as a matter of urgency to give relief to the majority of South Africans. 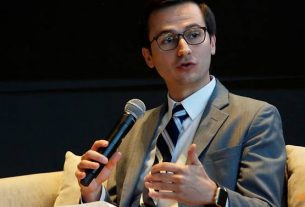 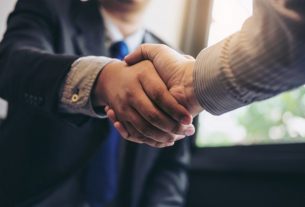 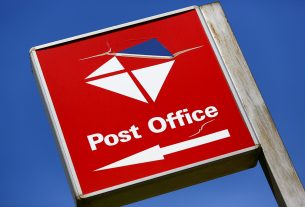