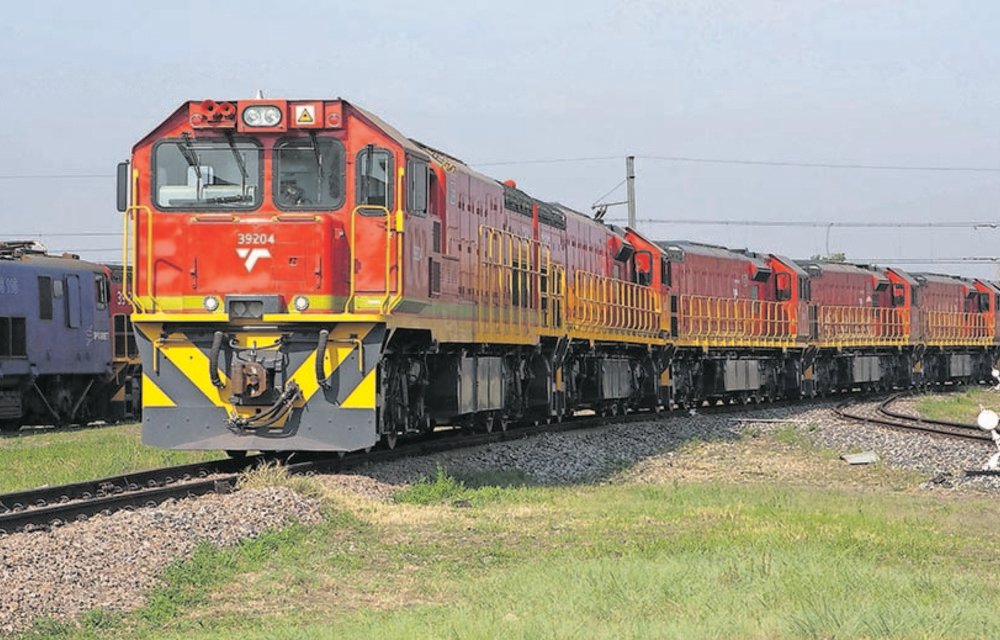 Johannesburg – Transnet is finally making some headway in recouping some of the money spent on its ill-fated locomotives deal. 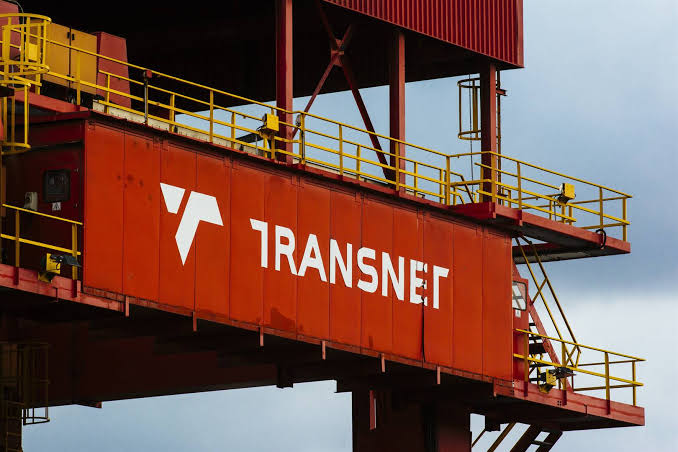 The SIU believes the approximately R4.2 billion held in the account of the supplier, are proceeds of unlawful activity, and should be forfeited to the state. 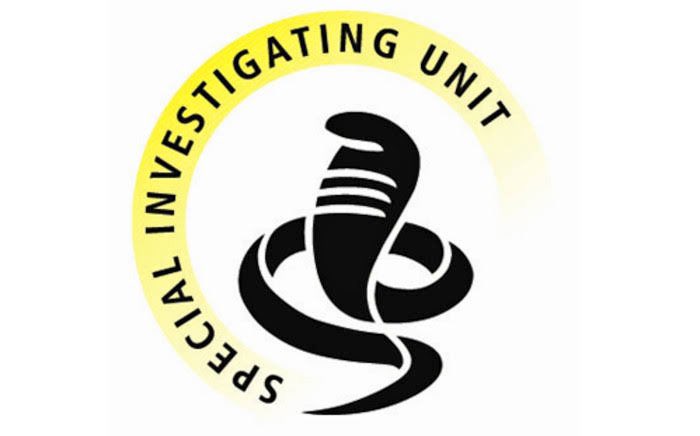 The said company was awarded three Transnet tenders to supply locomotives between 2011 and 2014, for a sum of R25 billion. 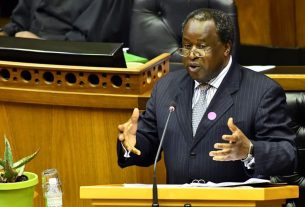 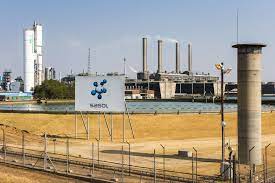 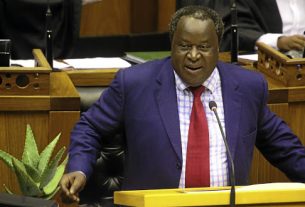