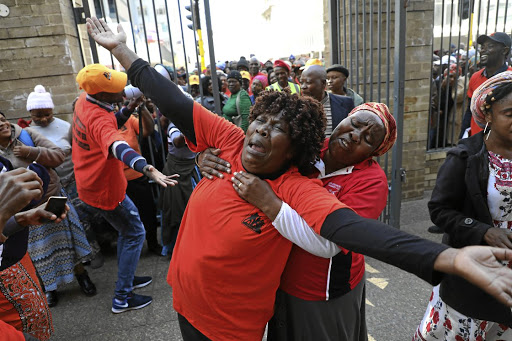 About 40,000 people are part of the multi-billion rand silicosis class action and their lawyers have admitted that implementing the agreement will be a huge challenge.

Yesterday, the South Gauteng High Court in Johannesburg reserved judgment in the matter.

Richard Spoor whose company represents 25,000 people said he was confident the court would give the settlement a nod.

“The test is going to be the implementation. If you think of the geographical area [of where the claimants come from] Mozambique, Lesotho, Swaziland, Eastern Cape, Botswana, Zimbabwe how you are going to cover that is a big task,” Spoor said.

In the draft settlement, the mining companies will make an initial contribution for benefit payments of R1.4bn for the first two years. They will also contribute R845m in administration costs to the trust established to facilitate compensation.

“We’ve obviously been looking at this and there is infrastructure that has been established for miners. We’ve got detailed maps of which areas to concentrate on but it is going to be years-long process. It is going to be tough but we’ve got some really good people on the trust who understand the problems,” Spoor said.

Companies that are part of the agreement are Harmony, Goldfields, African Rainbow Minerals, Sibanye-Stillwater, Anglo American SA and AngloGold Ashanti.

Among these, DRDGold and ERPM are persisting with an appeal in the Supreme Court of Appeal against certification of the silicosis and tuberculosis class actions.

Gilbert Marcus, SC, representing the Legal Resources Centre said the court was allowed to reject any clause in the agreement which was unlawful.

However, Marcus added, it was possible the court could have concerns as to whether certain clauses of the settlement were fair, reasonable and adequate.

He urged the court to address these. 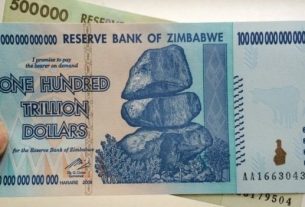 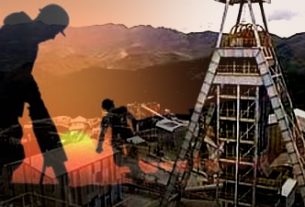 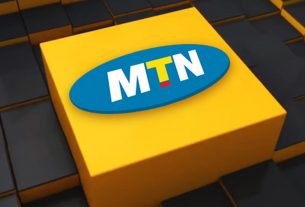